World Test Championship (WTC) final between India and New Zealand, whoever wins they are going to create history, because this is first of its kind ICC tournament and the captain who wins will make his name etched in the memory for being the first captain to lift the World Test Championship trophy. Today we are going to have a look at the names of the first Captain to win the ICC Trophy from each team.. 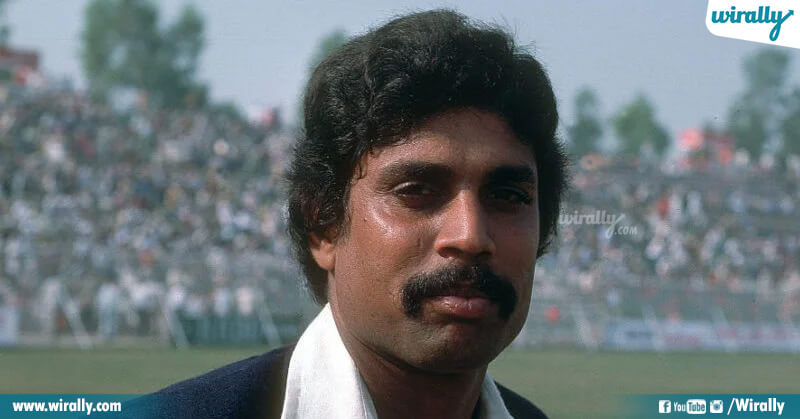 Kapil Dev was the first Indian captain to win an ICC trophy. He won the World Cup in 1983. 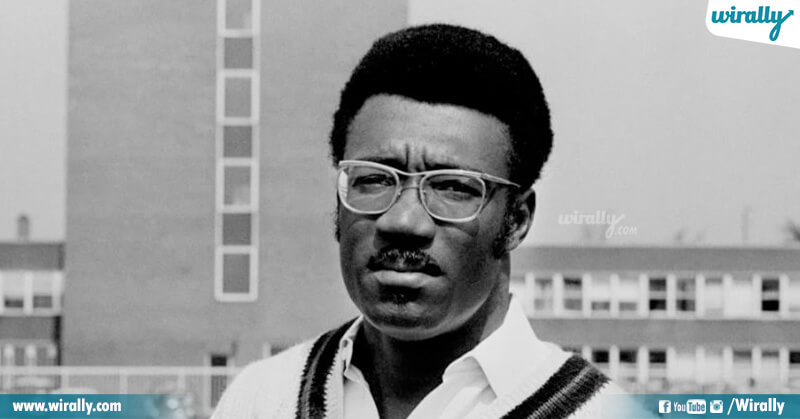 The inaugural edition of the limited-overs cricket world cup in 1975, saw the men from the Caribbean lift the trophy. Clive Lloyd was the first captain from the cricketing world to lift an ICC trophy 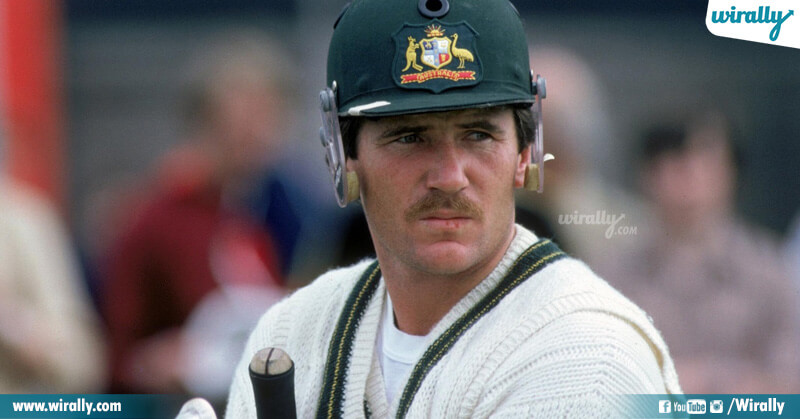 Allan Border the great Australian cricket player was the captain of 1987 world cup winning team. He was the first Australian captain to lift an ICC trophy 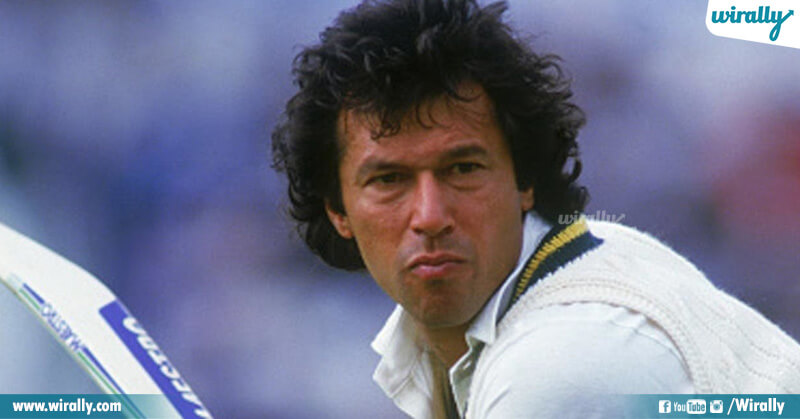 No one predicted Pakistan to win a World cup. But the almighty Imran Khan did it and he became the first Pakistani captain to win an ICC trophy. 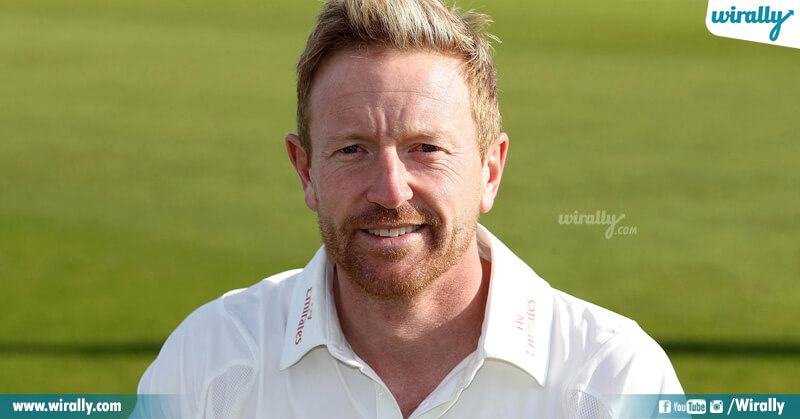 Paul Collingwood is the first England captain to win an ICC trophy. He won the World T20 in 2010 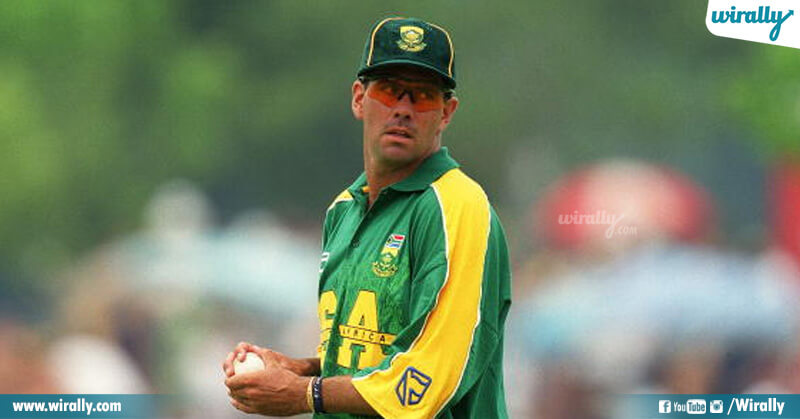 The Wills International Cup (Later renamed to become the ICC Champions trophy) of the year 1998 saw the South African cricket team, win their first ICC trophy with Hansie Cronje being the captain of the side. 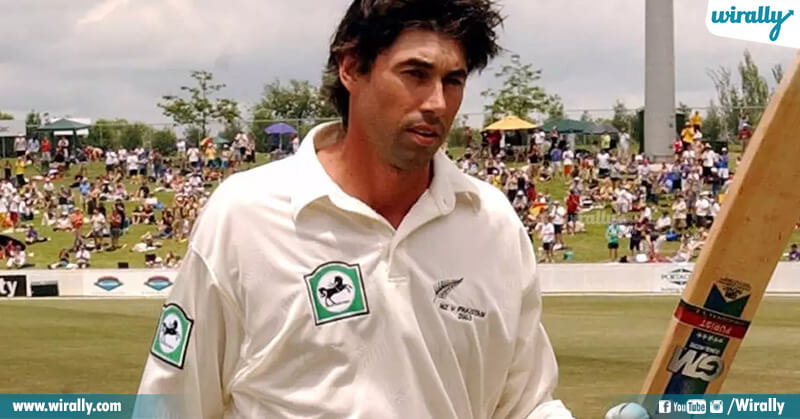 In the year 2000, the blackcaps won the ICC Knockout Cup held in Kenya. Stephen Fleming was the first NZ captain to win an ICC trophy 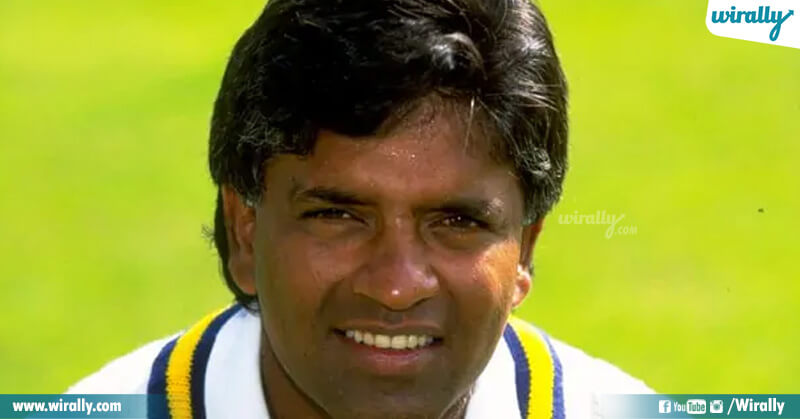 Who is going to win the World Test Championship? 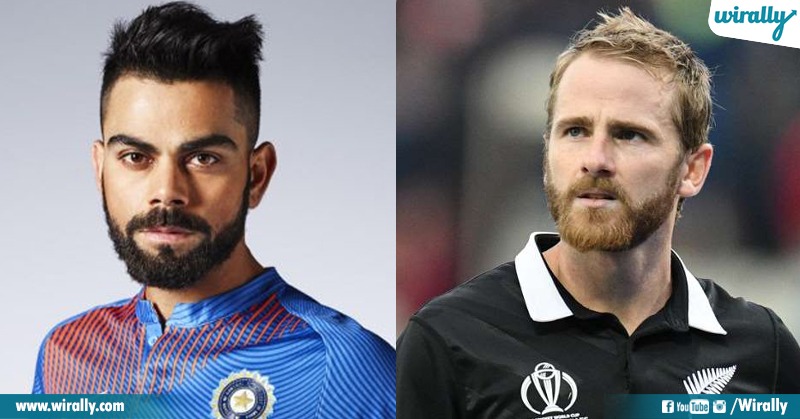