India lo there is no such rule to allow Marijuana on private possession. Going against this, a 33 year old Syed Hussain decided to do cultivation in his 3BHK, a cultivation that was not legal. He decided to grow Marijuana in his flat. 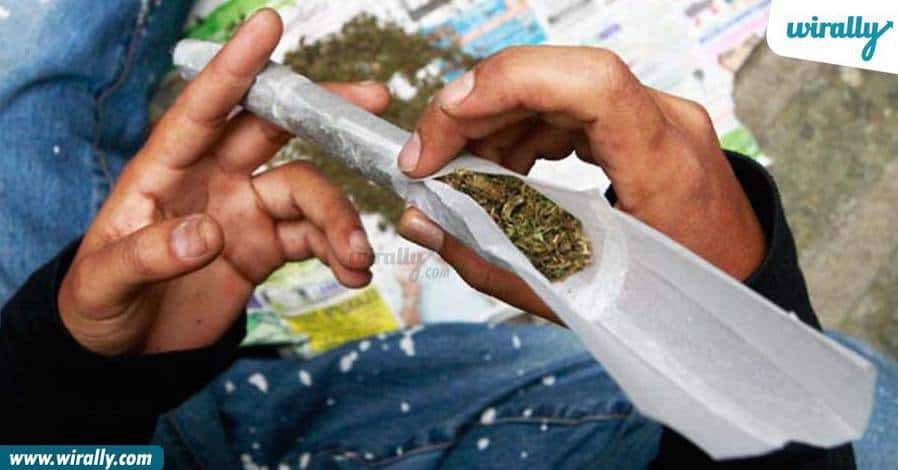 He did this so that he can avoid problems that arise due to transportation from agency areas of Visakhapatnam-Odisha border and other places. He sought help from his American friend Garith Christopher to cultivate ganja at home. Do you know where he leant the in-house cultivation procedure for marijuana??? Thanks to YouTube tutorial videos, he learnt the “in-house” cultivation technique of marijuana. 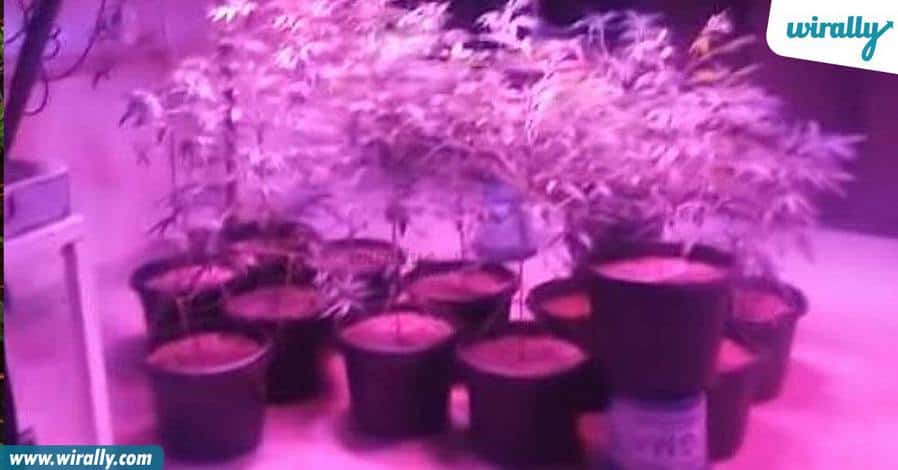 Syed arranged LED lights to substitute sun light and used air conditioners to maintain suitable temperature condition for the plant. As ganja plants emanate smell at the last stage of their growth, Syed also used different methods to kill the foul smell. The police found flower pots with ganja saplings in various stages of growth from the flat.

Syed was arrested by Task Force Sleuth on Monday and recovered dozens of saplings of ganja or cannabis from his flat. Police seized 8.6 kg of ganja, 40 pots containing ganja plants and a two-wheeler besides Rs 32,200 from the accused.

This is totally heights. At your flat, you can do a lot of things. Of everything, why this????

Best Films Based On Fatherhood In Tollywood

Kejriwal ranks No.1 on the Most Hated Indians list!