Sudha 70MM, Shalibanda, it is one of those single screen dying halls in the city. There is a children’s film festival taking place. The canteen supervisor is already unhappy with his cinema hall not doing well and is going through some financial crunch. A petty thief who escaped the police notices many children going inside the cinema hall and sneaks inside to hide himself. Inside the hall there is a strange pair who meets for the first time in the theater unexpectedly. And finally there is an aspiring film maker who walks in only to get an idea to shoot a documentary on the film festival. A documentary that could possible change anyone’s life! What happens to all these characters and how the Children’s film festival turns out to be for them is what the film will speak about.

Sheeshmahal is an independent film. Now there is a reason, we are talking about this movie here. This is one rare independent movie which is a Telugu-Deccan Hindi bilingual. Sasi,  who is helming this docu-fiction has promised to bring out this beautiful concept and treat us all with a Hyderabad we have never seen before. From the Sultan Bazar shops to Erragada market, the movie captures the streets we roamed narrating your next door stories.

Essence of the Movie: 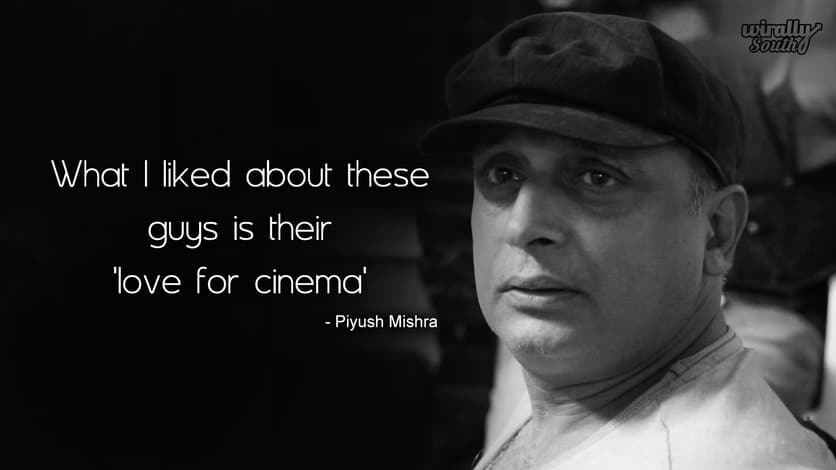 Cinema is an art of story-telling in different formats. When we asked Sasi what this movie is about, he beautifully explained this in just one sentence ‘It’s about capturing life and making drama out of it’. Now, analyse for yourself how much these words actually mean. The cinema was captured real time during the Children’s film festival that was taking place. The film crew was just three people running around with a camera in the festival and a few actors. The director explains it was just them having fun capturing some great moments and adding their fiction where needed.

How did this fall in place?

It was on 11th of November, 2013 when Sasi Kumar was closely following the Children’s film festival that takes place every year in the city. The idea was not to let go the Children’s film festival like any random festival that came till then, he instead wanted to document it but with a tinge of fiction added to it. Within 2 days he got the required resources in place and a plan to shoot for the next five days starting from 14th November. The budget in hand was around 1 lakh and without any second thought, the team believed in their script and went ahead. It was not as easy as they thought. They went through glitches and hurdles, but the spirit to make a movie close to reality was never lost. They shot as and when they found time and money. Now, that’s the new age cinema making. Isn’t it?

Who all are involved in this movie? 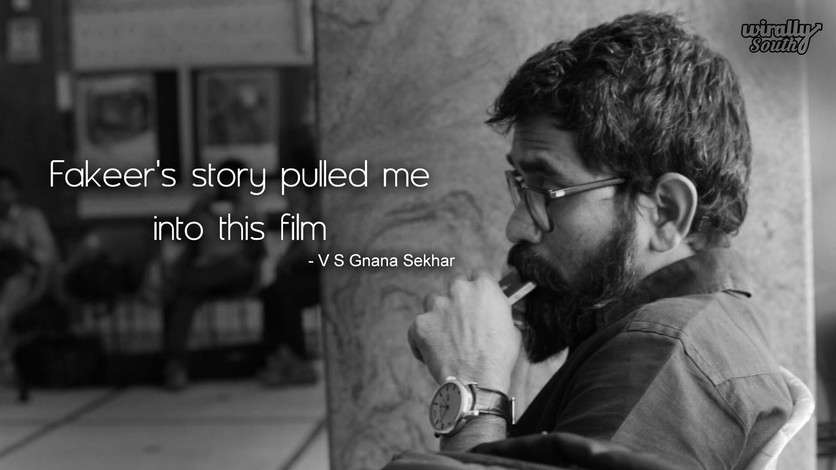 Now, don’t look at the movie that is just asking money to complete their project and get done once they have their money. The movie looks truly awesome and has got some really good technicians handling this project. VS Gnana Shekar, cinematographer of Kanche, Vedam and Malli Malli Idi rani roju handled the camera and has captured a Hyderabad which we haven’t seen before.

A magician with his instruments, Vivek Sagar is rendering the music with a guest composition from none other than Piyush Mishra. Goreti Venkanna, Rahul Ram from Indian Ocean are among others who have given their voices. 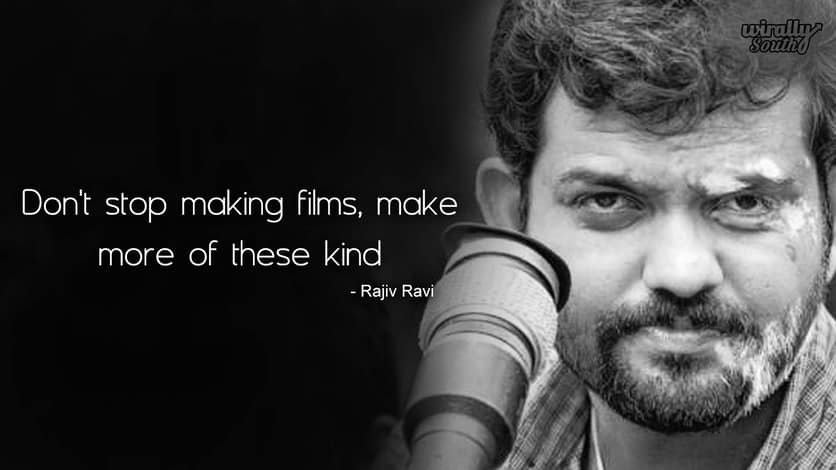 What is the current position and what needs to be done?

It’s been 28 months and they completed the film collecting money from different enthusiastic contributors. The film has come out brilliant but an animation sequence and DI work is pending for which over 5 lakhs is required. Aiming to make it to the Toronto Film festival this year for having a great concept in place, the team has decided to pitch in for crowd funding through which they would require some money from you and us to materialise this brilliant piece of art. They have now come out with a video which gives a complete insight of the film and how it has shaped.

Watch this engaging video to see for yourself their amazing work.

Follow this magical link to be a part of the contribution you want to make.