#1 The Month,Date & Year of First IPL match played in ?

#2 Who was the player to score the maiden century in IPL and score ?

#3 Chris Gayle played destructive innings of 175 runs in just 66 balls, but against which IPL team?

#4 In which IPL edition Sreeshanth was slapped by Harbhajan Singh ?

#5 Only foriegn Players to play 100+ matches for one single team in IPL ?

#6 Virat Kohli is the player with most runs in One IPL Edition ? Any idea about his runs and year ?

#8 Only team which has changed 11 captains in consecutive 11 IPL Seasons ?

#9 West Indies bowler who has the most wickets (32) in one IPL Season ? 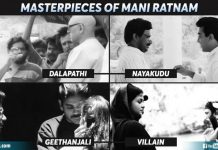 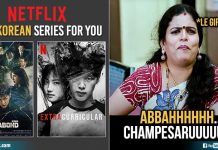