Have you all remembered Tom i.e. Geetha from the Geetha Subramanyam? Off course who will forget that acting in the entire series. Yes, she is yin to his yang, Jerry to his Tom. Geeta Subramanyam which aired with 13 episodes more than a million viewers for each episode. This memorization happens with the two young stars highlighting the show, Manoj Krishna Tanneru and Darshini Sekhar called Telugu industry’s newest digital stars. 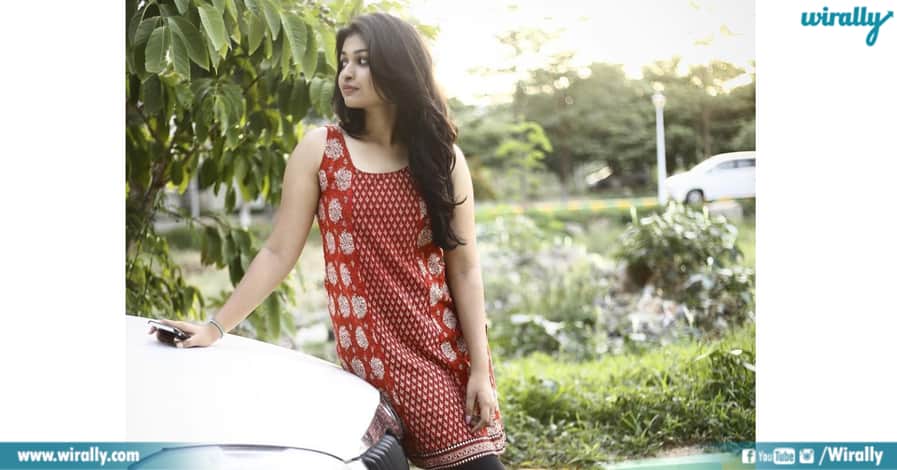 Darshini who played a role of Geetha in Geetha Subramanyam became popular with this web series with a fan following of amongst all ages. Darshini who got received a lot of recognition hailed from Warangal in Telangana state.The actual name of Darshini is Sri Darshani but she became popular through her father’s name Shekar. A 23year old girl from started acting at the age of 19years through the web series. Did her studies up to intermediate at Warangal, moved to Hyderabad for Graduation. She pursued Architecture in Sri Venkateshwara College in Hyderabad.

When her parents left for the US then Darshini used to stay in a hostel, through a common friend there she came to know about the auditions of Geetha Subramanyam. She attended auditions and after two days she received a call from the director of Geetha Subramaniam regarding that she got selected. Finally, at her summer holidays on June 2016 she started acting on Geetha Subramanyam series. Off course Geetha Subramanyam was the first she acted but the short film “Krishna Moorthy Garintlo” got released first. 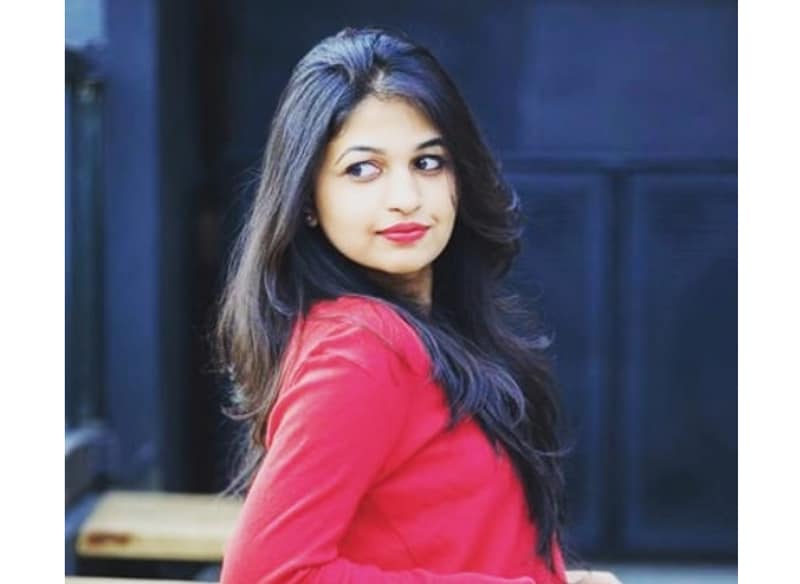 Through her first web series “Geetha Subramanyam” hailed from famous production house Runway Reels she won a Best Short film Actress award in SIIMA. “when Darshinitold her parents about this opportunity they were scared and asked her about did she took any acting classes secretly?” Darshini said in an interview. Darshini aka Geetha used to lead a private life before the series but after Geetha Subramaniam she became public and its nice up to some extent. 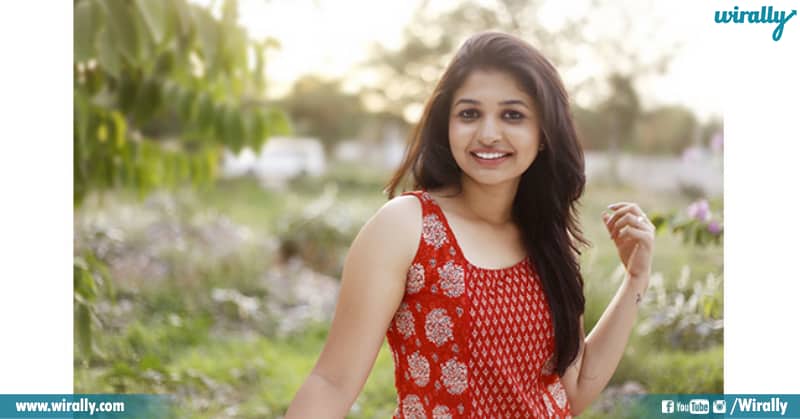 She always says Trivikram her favorite director, Anushka her role model and she like Samantha and Mahesh Babu. She just loves Jaipur because of their tradition and culture! apart from that, she loves to travel to Switzerland and Paris. Paris is her dream place. Darshini about herself that she is a straight forward and a mind reader. She loves pets a lot and adopted a pet and named him as a Casper, she annoys to irritate him. Darshini a most active in social activities and for her fans she always reminds that adopt pets. Also, she is contributing her part towards cancer affected kids through Aasya Foundation. She calls to inform her about cancer affected people in our surroundings. She is now leaving far from the acting and hopes to see her back on screen. Wish her all the best.

Pawan Kalyan : The Star or The Person

10 Instances Where World’s Biggest Corporations Managed To Fool Us..!!

Here’s everything about Kamakhya Temple : Story of a Bleeding Devi