8 Daughters Of Indian Directors Who Made Their Debut As Heroines

8 Daughters Of Indian Directors Who Made Their Debut As Heroines

An actor’s son or daughter becoming an actor is a quite common thing in the industry. But there are some actors who broke this stereotype as they came from some directors and producers background and settled as actors.

Alai Bhatt is the best example whose father is a popular director Mahesh Bhatt. Mahesh Bhatt is a director who is known for noted Bollywood movies such as Sadak, Raaz, Gangster and Hamari Adhuri Kahani. Not only Alia, there were some other Indian actresses who were daughters of directors and made their debut as heroines.

Pooja Bhatt the daughter of director Mahesh Bhatt made her debut as heroine with Daddy movie in 1989 directed by her father himself. She acted in other noted movies like Sadak, Junoon, Jaanam and Pehla Nasha. 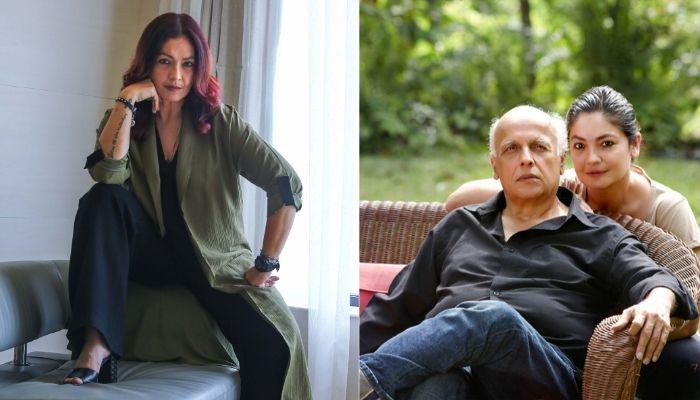 Alia Bhatt the second and younger daughter of director Mahesh Bhatt made her debut with Student Of The Year in 2012. She went on to become a leading lady in Bollywood with back to back hits like 2 States, Udta Paunjab, Raazi and Brahmastra recently. 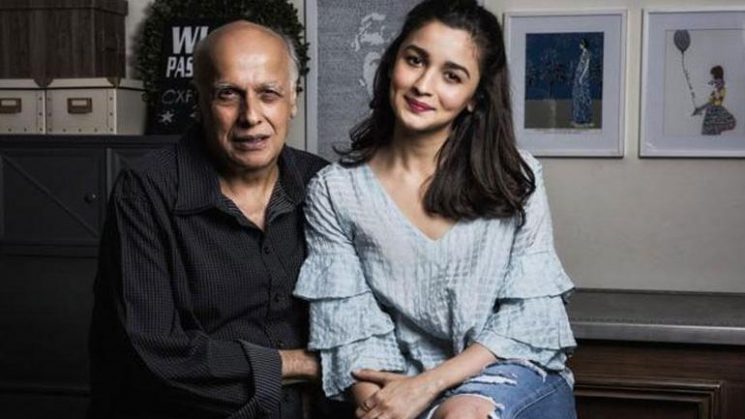 Saiee Manjrekar, the daughter of actor and director Mahesh Manjrekar made her acting debut with Salman Khan starrer Dabangg 3 movie. She also did lead roles in south movies like Ghani and Major. 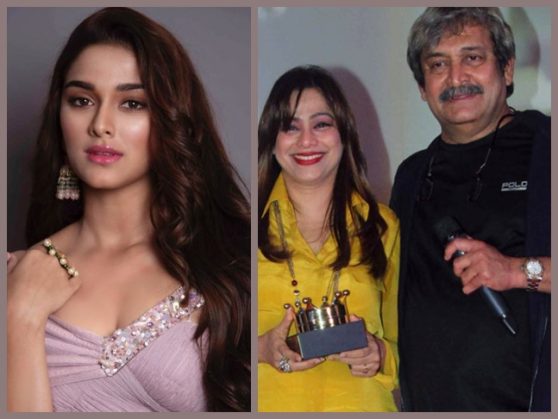 Kalyani Priyadarshan, the south Indian actress who is known for south movies like Hridayam, Ranarangama, Chitralahari is a daughter of well known Indian director Priyadarshan. He has done 400+ movies in Malayalam, Hindi and other languages so far. 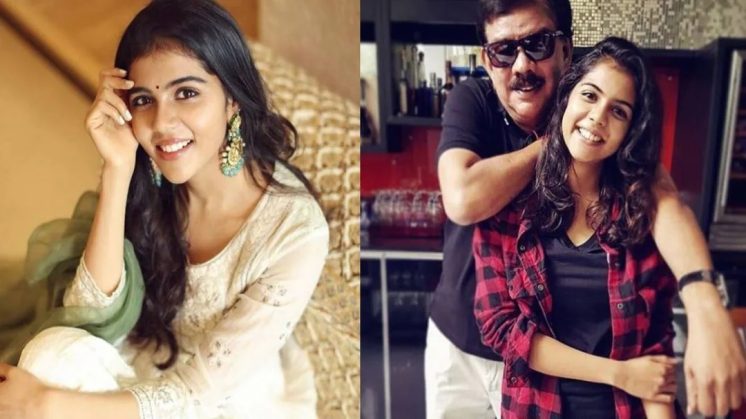 Vijayalakshmi Agathiyan is a tamil actress who made her debut with Venkat Prabhu’s Chennai 600028 movie in 2007. She is a daughter of Tamil director Agathiyan who directed movies like Vidukathai, Selvam, Agaram and Maithanam. 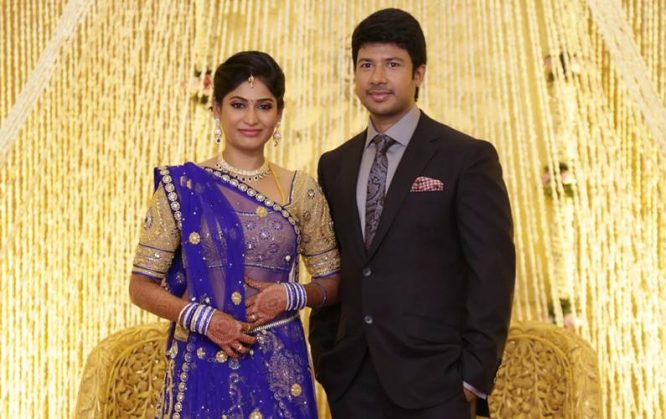 Arjun Sarja the actor and director’s daughter Aishwarya Arjun made her debut with Pattathu Yaanai in Tamil. She did a couple of movies in Tamil and signed movies in Tollywood. 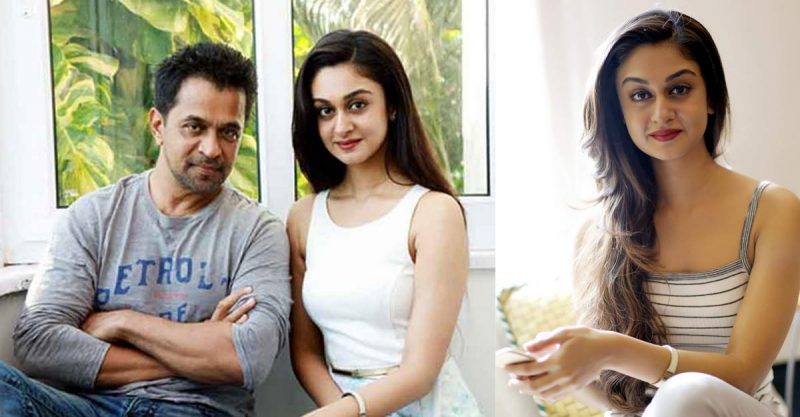 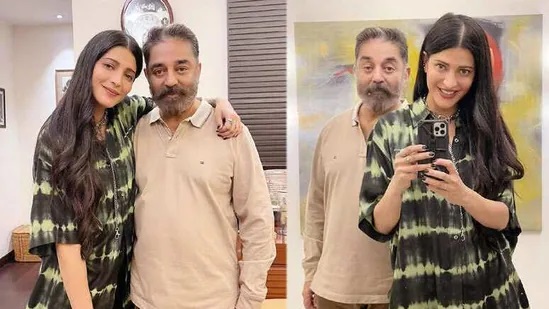 Director S Shankar’s daughter Aditi Shankar is who recently made her debut with Viruman movie in Tamil. S Shankar is known for larger than life movies in Indian Cinema like Sivaji, Robot, I & 2.0. 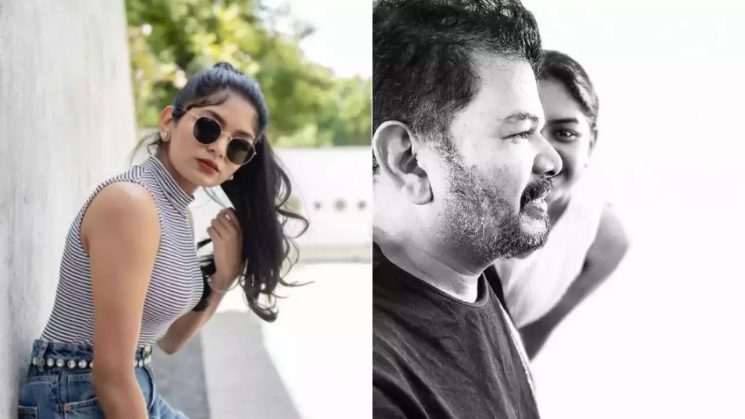