“My philosophy, in essence, is the concept of man as a heroic being, with his happiness as the moral purpose of his life, with productive achievement as his noblest activity, and reason as his only absolute.”

Before you think who Ayn Rand is, she is the one who has inspired RGV to read. I had to take this reference, because a lot of people here don’t know her, but they know RGV’s name and his films in their sleep. RGV’s Naa Ishtam is a summary of what Rand has written over her years, but unfortunately, I think him of Ellsworth Toohey of The Fountain Head rather than Howard Roark. Putting that aside, Ayn Rand presents all of her characters as ideal men, the one has the virtues of objectivist philosophy. These men are heroes, who stand as antithesis of the contemporary beliefs that are molded by the surrounding social forces. Ayn Rand was the first writer to find Objectivism (A rational individualism) in her novels Atlas Shrugged and The Fountain Head. She dramatizes the ideal man, a producer in Atlas Shrugged as a man who lives with his effort and who doesn’t prefer to give/receive to the underserved people.

According to her, “Objectivism holds that there is no greater moral goal than achieving happiness. But one cannot achieve happiness by wish or whim. Fundamentally, it requires rational respect for the facts of reality, including the facts about our human nature and needs.”

Now coming to the subject at hand, Puri Jagannath’s heroes are exactly that. They are achievers who invent technologies, who pass barriers, who build businesses, who banish the bad, who create ideas, the ones who depend on their talents and who keep trading with other people to achieve their goals. She portrays Objectivism as the ability of a person to live a fulfilling and independent life without being concerned about the opinions of other people.

Anyone who has watched Puri Jagannadh’s films knows that his men are irreverent. They have their objective philosophy, where they are occupied in achieving a particular thing they want. However, unlike Roark’s characters who are not roguish, Puri adds a layer to his men. They are rebellious and arrogant. They have a nonconformist attitude in them which is why they go against social forces. Maybe this is why most of his heroes are orphans. When you have a family, you are limited. You’re tied to certain kinds of roles and responsibilities which prevent you from being independent.

Choices: Puri’s men are not products of upbringing, family, religious beliefs, economic class or social background. They’re all products of the choices that they have made. They are examples of free will – as they push the individualistic theory that each individual has the power of making their own choices to control their outcome of life. His men strongly suggest that the values of a person are not controlled by God or the society, but only by his choice. It is only men try to submit,
they become secondary. You can see how these choices shape them up in films like Businessman or Temper. Both Mahesh Babu and Tarak in these films are their men who live their lives based on their own choices. It is with their commitment and their full use of the mind, they become men who are capable of doing what they did. Even after learning content in life, their functioning methodology doesn’t change. 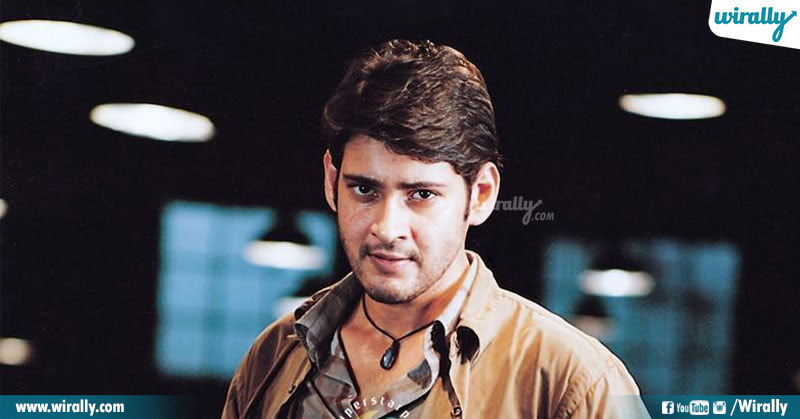 Integrity: Integrity, as per Rand is the commitment towards action by thoughts. It’s about doing things that we believe and practicing what you preach. Ravi Teja from Neninthe is the most effective example of integrity when it comes to Puri’s cinemas. He puts practicality before emotions and projects the ideas that are in his brain. He has held ideas, which made him a thinker. The reason why an average man gets attracted to Puri’s cinema is that they show the maximum level that a man can reach. They enable the thinking mode in the humans and they prompt them to not be hypocrites. 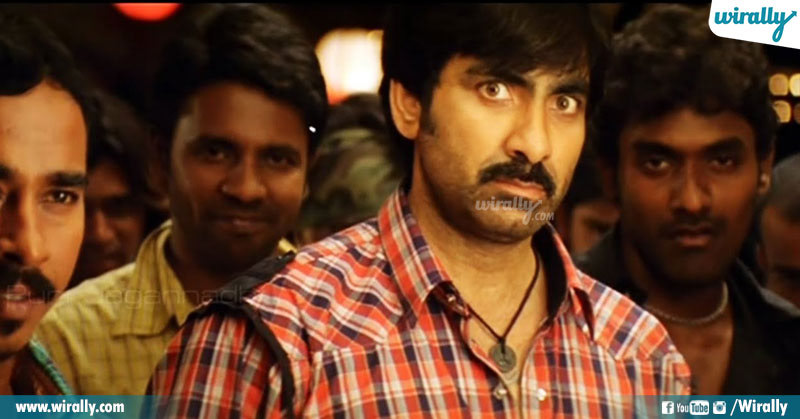 Selfishness: Roark is a Selfish man, so are the characters of Puri Jagannath. However, the selfishness differs because they’re selfish in a positive sense. All of Puri’s heroes (Even gray) are true to their mind, their convictions and their values. For example, Mahesh Babu in Pokiri only flinches for a second and goes back to his normal self after learning the death of his father. Here, his duty is his contentment. Him going back to what he has to do is the selfish thing that you can see a man do.
Similar is the case with films like Temper and Neninthe. Thinking independently, judging independently and forming values make Puri Heroes in pursuit of the formed values. Expecting them to sacrifice their values for someone else, a family member, a partner or a friend is the stupidest thing to do, as a man. This is exactly what Puri heroes do. They contain selfishness in the best and highest form. 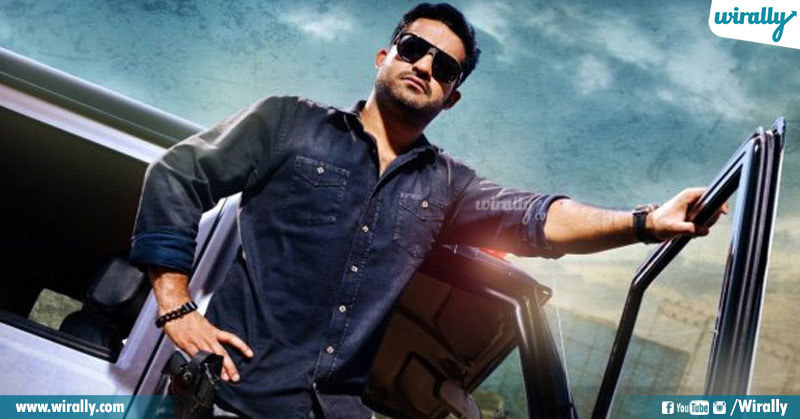 Practicality: Puri’s character concern the relationship between practicality and morality. However, they don’t succumb to the betrayal of principle just to achieve practical success. They don’t conform to the practices which are unethical. The characteristic traits of the heroes are demonstrated throughout the stories where they are committed to their passion. Even when they are doing something great, they appear as if they’re working hard as a daily labourer. They exemplify their virtues and destitution. But, the best thing about them is that they are giants of competence. They excel at everything they do. Puri’s heroes are both practical and moral, making us believe that it is possible for the two qualities to exist through a casual relation. 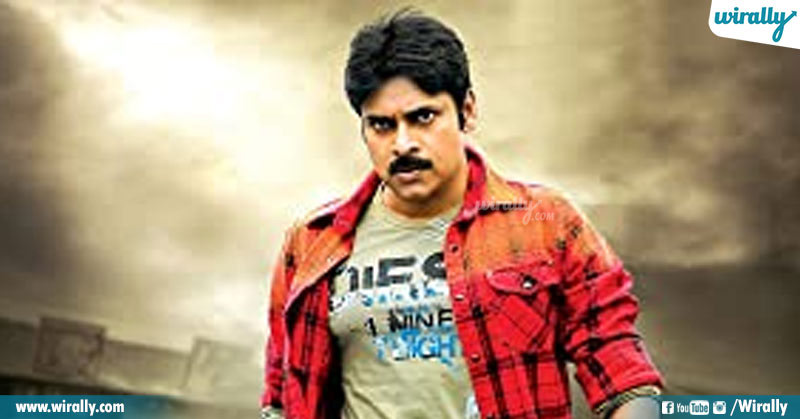 Thinking: Puri Heroes moral stature is highly based on the commitment of their minds with respect to issues of their life. He writes the characters which highly rely on the minds in order to survive. The dialogues in Puri films also employ animals for their characteristics as speed, size, claws, fangs, strength and wings. As men can’t rely on the physical attributes, he needs to think in order to perform all the necessary actions that enable them to flourish on earth. His heroes reflect that mind is the most important attribute to the individual. 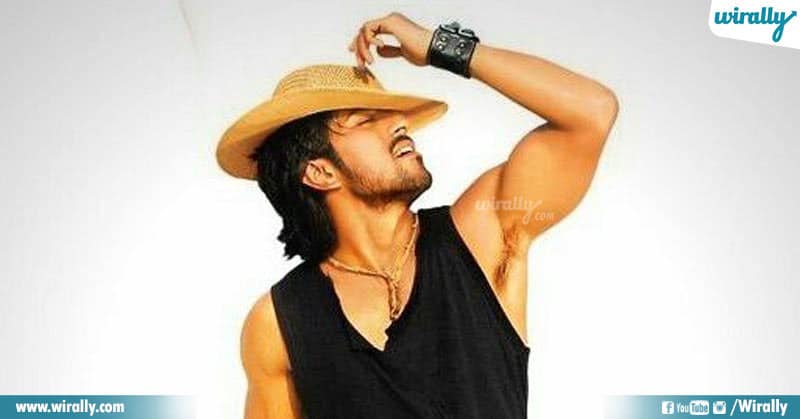 Respecting Women: Now, this is an interesting aspect. Looking at Puri’s films from a distance might make you think that his heroes don’t respect women. His usage of cuss words and pronouns like “Osey”, confuse people that he’s a sexist. But, he is not. His heroes consider women as the most important human beings on earth. His respect and love towards women get reflected in his heroes affliction with their mothers and their partners. Puri’s mothers stand out in the cinema industry for how understanding, accepting, broad minded and supporting, they’re. Major examples of this phenomenon are Amma Nanna Oka Tamil Ammayi, Badri, Neninthe, and Bujjigaadu. 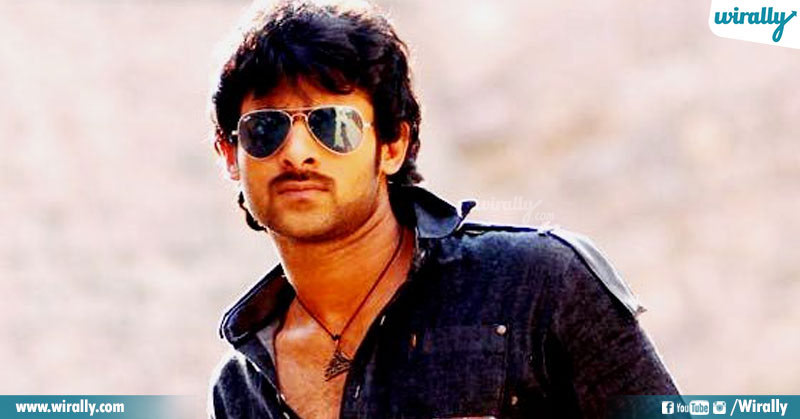 Nihilism: Now, here’s where Puri excels. Even though most of his characters stand as giant supreme when compared to other heroes, they experience anxiety, depression and low in life. This is where they get real. Unlike Roark (a novel character), the heroes fluctuate between being high and being low. They’re either extremely strong or utterly vulnerable. The two films Itlu Sravani Subramanyam and Nenu Na Rakshasi have these kinds of characters who become vexed with coping in the world because of how it works and who decide to end their own lives till the point they meet someone who bring meaning to the lives. Similar is the case with Bujjigaadu, who doesn’t know familial love in his childhood which makes him nihilistic and also hooked to Chitti. 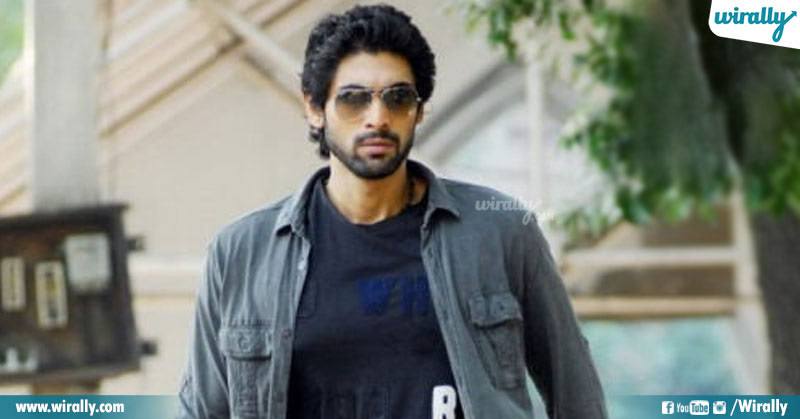 We think it is extremely easy to write dialogues like “Meeru maararu Saar”, “Evvadadu”, but there’s a lot of thinking behind these screenplays. We all think commercial templates are easy to fill. However, the thing here is that Puri’s commercials are different from others. They establish a human at their maximum, aspire the human to become their best version while pushing them beyond their limits. When you’re low, all it takes is a simple Puri film to get back in the game.

Maybe this is why, he writes his protagonists as self-centered people who accept their flaws. I always liked Puri’s protagonists as they are more relatable in terms of certain shades of bad being reflected with good. But yeah, that’s what I always liked about Puri’s films. As Kiran Vadapally said “When you look from the perspective of 90’s kids, we were not at all dutiful like the previous generation and had discovered the bliss of globalization which reflected in the kind of content we consumed as kids. And that’s where the high relatability with Puri’s protagonists comes in. Always a rebel with sound logic and at times questionable morales, it was something which we used to look forward to. I guess that’s the rage for Puri’s movies in the 2002-2013 period. However, his idea of a hero hasn’t changed so maybe that’s the reason for him slightly slipping into oblivion. Hoping he reinvents his protagonists with a wicked twist.”

We hope that he comes up with strong subjects like before as they aspire us to become the best versions of ourselves. Also, can Janaganamana happen?

15 Memes That Sum Up Reactions of Rebel Fans After Prabhas-Maruti’s...