‘One man’s trash is another man’s treasure’. An old English saying, which is the most applicable meaning to modern situations. We take granted for somethings, as our privilege, which might be a basic necessity for some people. We tend to waste our resources, where people have wars because of that. At last, we take even our life for granted, while some people struggle to make a living.

Projecting these dichotomies, through a simple situation, this short movie ‘Velugu (The light)’ has been made. A story about two friends who just chill everyday smoking their cigarettes and a boy who keeps stealing their matchbox away. They find out about it and follow the boy to know the truth and get a realization. The matches here, though are a small things, act as the difference between the privileges between the friends and the boy. A small silent movie with a brilliant narration and message at the end, has been written and directed by Vijay, and presented by ‘C/O Controversy’ in association with ‘Runway Reels’. 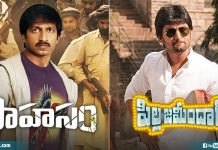 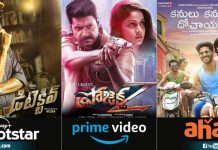 15 Best Tamil Thrillers Dubbed In Telugu & Where To Watch Them