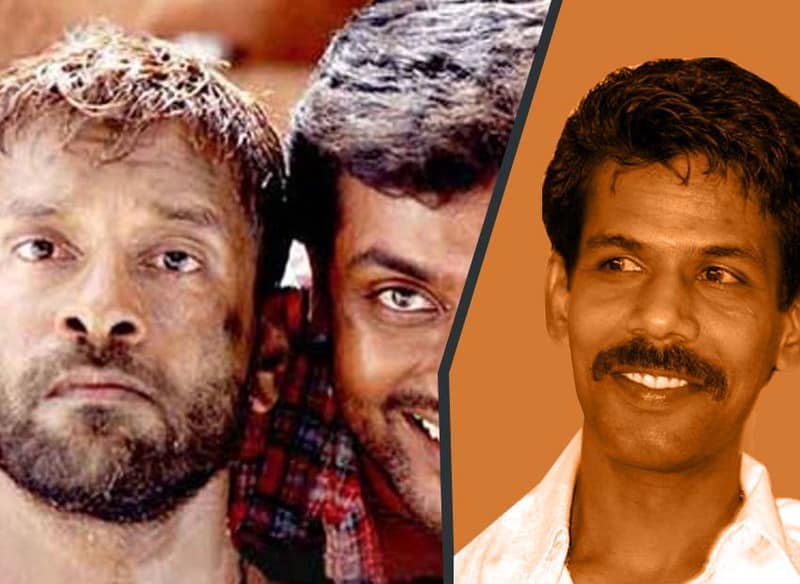 If there is one director in the Tamil industry who knows how to get a response from the audience, it is Bala. His movies are hard-hitting and will certainly leave an impact with many – critics and audiences alike. Though his movies are brutal and have many adult-oriented themes, it showcases lives and themes of people in the country that many are unwilling to accept. His methods, too have been rumoured to be very stringent and blunt. Here are three movies of Bala that no one is going to forget in a hurry: 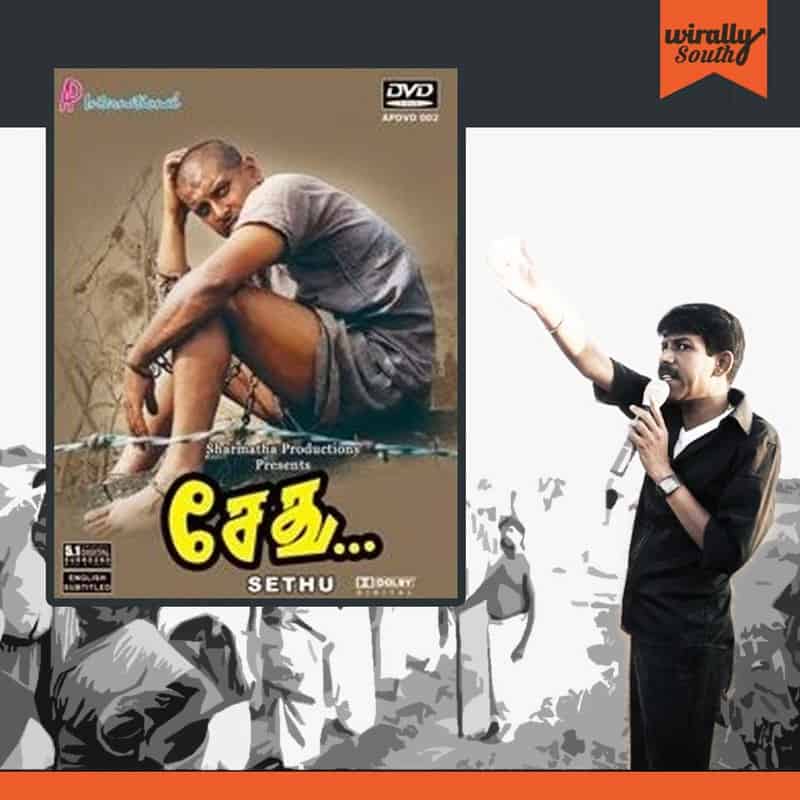 Starting with his debut movie only, Bala gave us a sharp indication that he was a director who knew his job perfectly well. Sethu was a tale about Vikram as a Students Union head who propagated violence. There is a love track with Abitha that plays a major role in the movie. Throughout the movie, we get to see some realistic portrayals of mentally deranged patients and how they are treated in institutions. The movie was a massive cult hit and gave Bala as well as Vikram the recognition he well and truly deserved. 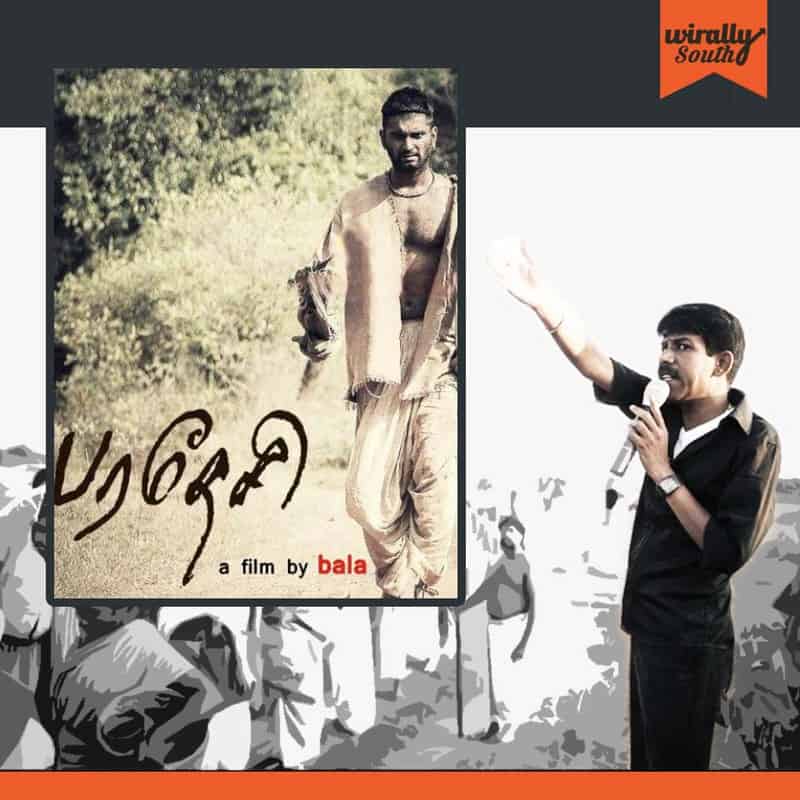 Another barbaric tale, Paradesi is about a plantation worker (played by Adharvaa) who gets caught in a web of lies and torture. The story is a dark tale about how the British treated plantation workers back when they ruled the country. Also, with scenes that are absolutely heart-wrenching, the movie was extremely hard hitting and won multiple awards. Bala really drove the nail with this one in terms of the cinematography also, with some absolutely stunning shots and direction. 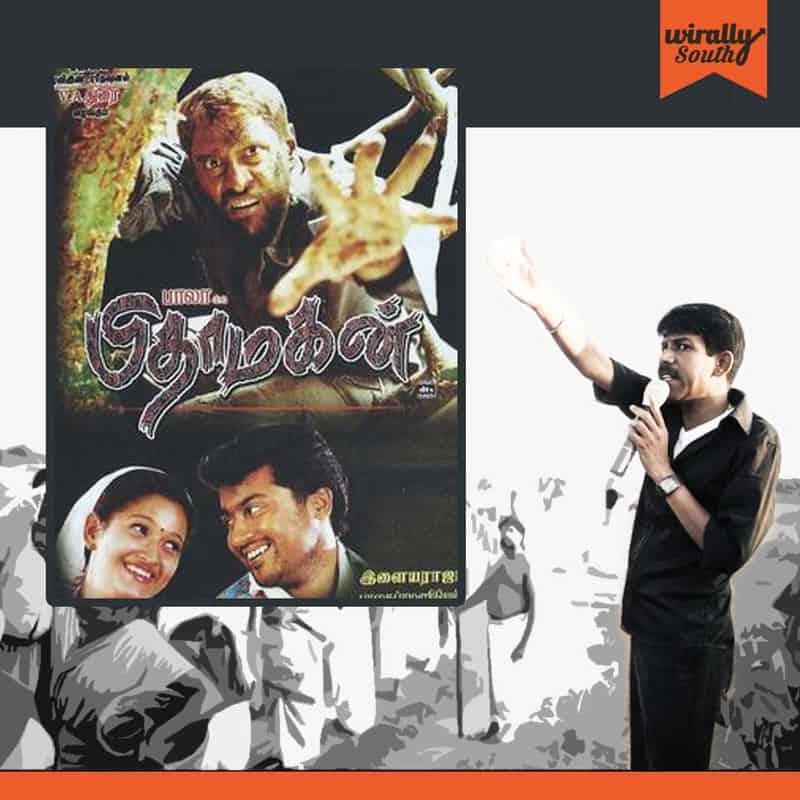 Another movie starring Vikram and Surya too, Pithamagan portrayed another brilliant shade of the actor that Vikram is. Focussing on the Ganja mafia business, the movie was a grim reminder of the people who suffer because they are different. It also explores human emotion to another level and this coupled with some excellent supporting acting also, adds to the value of the movie. Overall, Pithamagan was stellar in terms of getting the audience to view some heavy duty drama and added another feather to Bala’s cap.