we all heard about the doctors who are mad about doing experiments on different inventions and succeed successfully. Doctors usually experiment to invent the medicine which is a way too far to present lives to different people. we know that there is no medicine for dangerous diseases like Cancer and HIV/ AIDS but a person came up with a medicine to these. Want to know the story behind this come on readout… 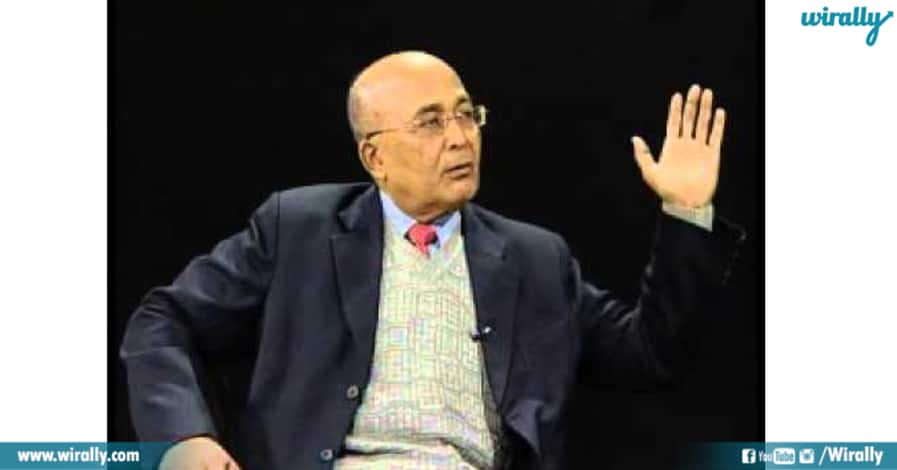 Dr. Dhani Ram Baruah, Cardiac surgeon in Guwahati and Assam. He is in famously famous for his bizarre practices and claims of miraculous advances in the medical sciences at his very own facility at the Dhani Ram Baruah Heart Institute, and Institute of Applied Human Genetic Engineering at Sonapur outside Guwahati. He is a well-recognized doctor through his inventions and over his controversy’s.

He is the one who introduced a genetic engineering-based cure for cancer any recurrence possibility for the first time. It was claimed by the renowned heart whose yearlong research on cancer treatment has been proved fruitful. Dhani Ram Baruah said that it is only possible due to Genetic Engineering to help the doctors cure cancer. Though it was proved by him & tested through two people, there is no official proof of it.

“There is a failure on behind success” it was proven many times. As the same here also Dr. Dhani Ram faced the same in the past. He hit the headlines was also jailed for 40 days about 18 years ago by transplanting a pig’s heart on a human body. But he didn’t stop his experiments to invent something. And now he is he came to light by claimed that he had discovered “cure” for HIV/AIDS and that he had already “cured” 86 persons in the past seven or eight years. 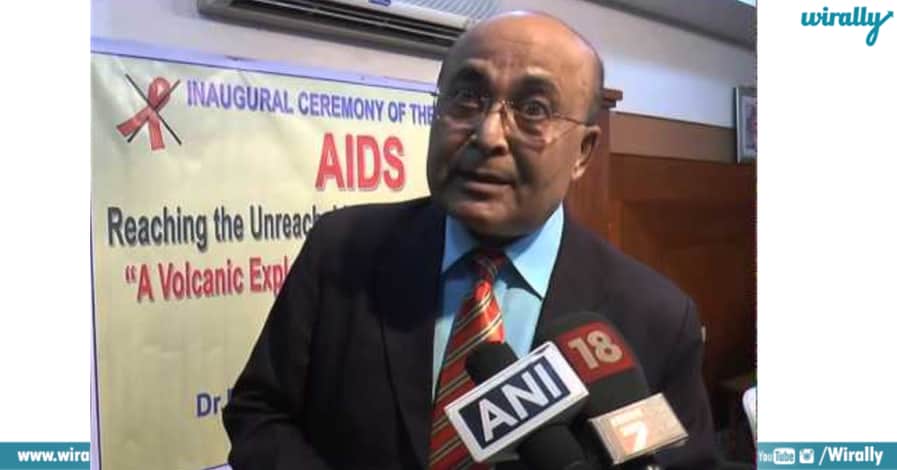 Dhani Ram and the team have worked f0r past 18years on the invention cure for HIV/AIDS by using biological molecules isolated from edible medicinal plants that are available in the Himalayan region. They have named them Baruah Biological Combat Genes which are used as biological missiles to kill the dreaded HIV virus to improve the immune system and he

He also presented before the media a patient called Bijendra Singh of Rohtak, who, according to Baruah, was tested HIV-positive in 2008, but was in 2014“totally cured” and had recently tested negative. “Singh is among 86 persons whom he has cured of HIV/AIDS in the past eight years. He also said that while he had carried out a series of tests after completion of treatment of his 86 patients, all have tested HIV-negative in those tests. He also released his two-volume book called “AIDS Reaching the Unreachable with Baruah Combat Genes”.

Notably, if what Dr. Baruah claims is proved to be true, it will be a great invention for several incurable diseases and he stood a man of true inspiration for Generations.

This Guy’s Poster Designs Are Totally Worth Your Time & Need...