Emoticon is a common word we all use nowadays. But do you have any idea about this word is a combination of two words Emotion and Icon. Not only this one word today we have a number of combined words and blended English words which came into existence only after the Internet and Social Media.

Now, take a look into the list of combined English words and blend of words we are using nowadays. 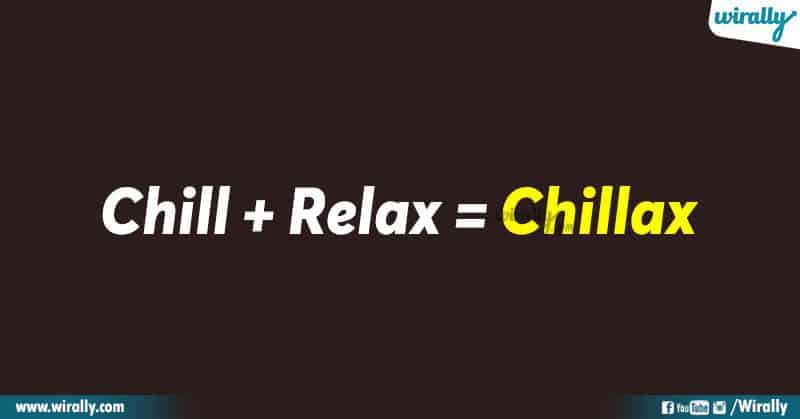 ‘Chillax’ is a word combination of ‘Chill + Relax’ which indicates calm down and relax, both chill and relax at the same time. 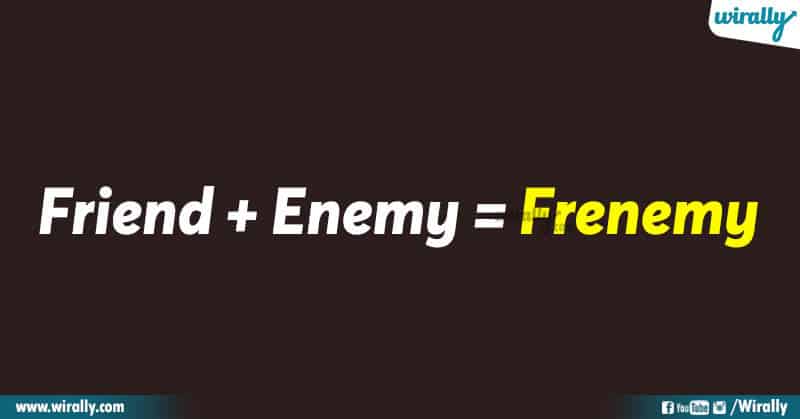 This word came into existence after social media… which means a person who is a friend even though there is an underlying dislike or rivalry in the relationship. 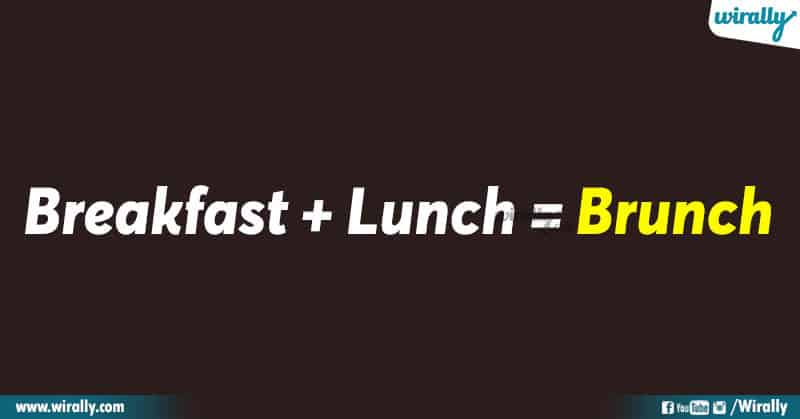 A large meal is eaten at a time between breakfast and lunch, replacing the two meals with one instead. Hence the word is derived after 2 letters from ‘BR’-from Breakfast and ‘unch’ from Lunch. 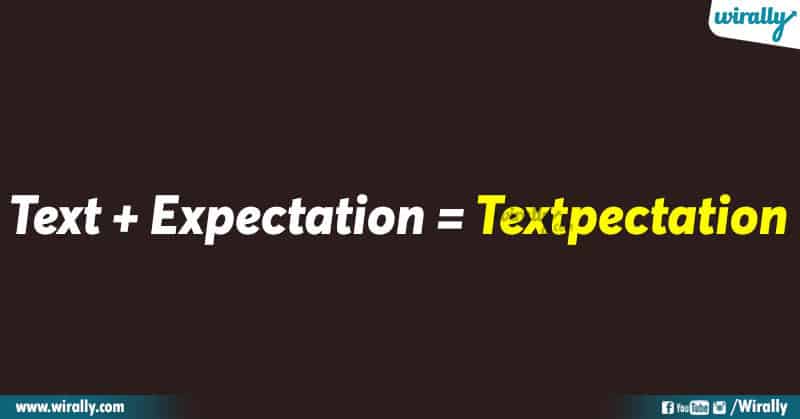 Text is the thing which we are addicted to nowadays. This word indicates the feeling of anticipation, waiting for one’s text after we message them. 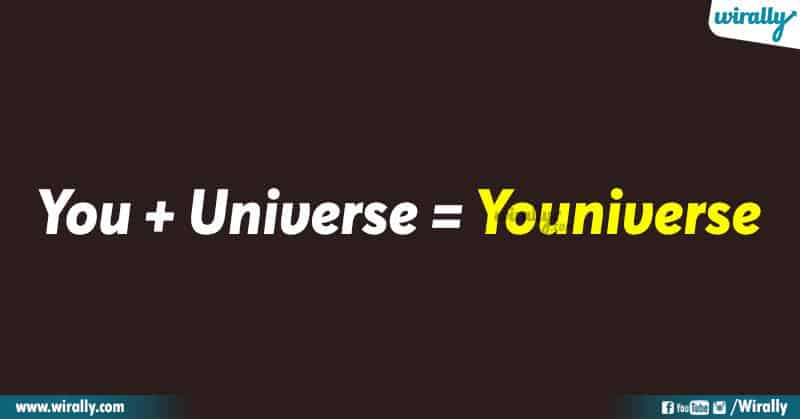 This word literally indicates a person who has knowledge of him or herself not others and their universe is only of them. 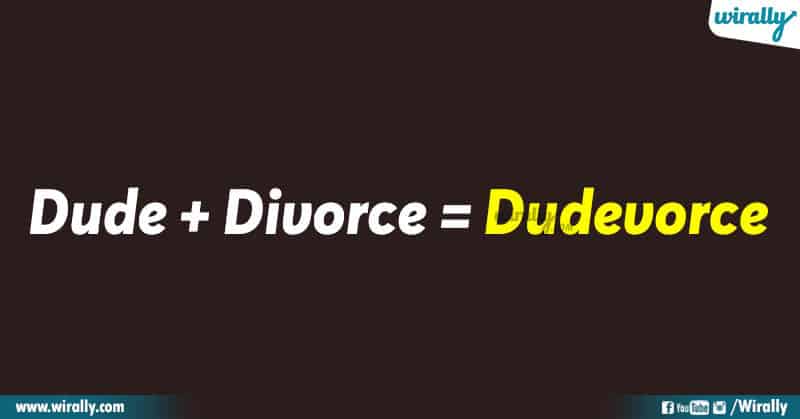 I know you don’t have any idea of this existence of this word and its usage. It is used when two friends or brothers get separated and end their friendship. 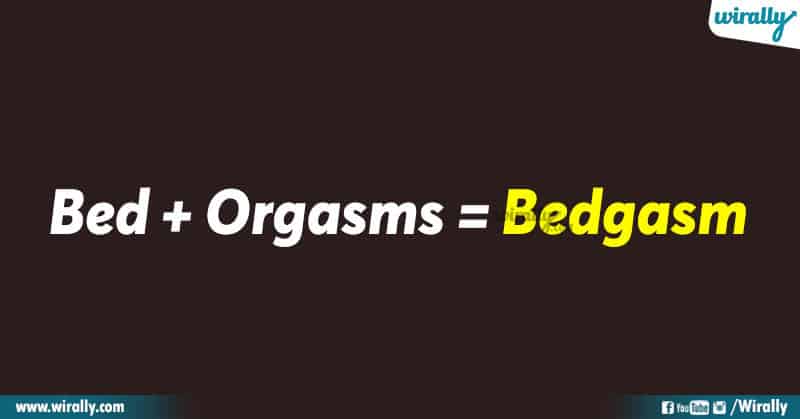 Well… this word is evolved only after social media apps enter into our lives. This word expresses the feeling of sleeping for longer hours on the bed and is compared with the feeling of an orgasm. 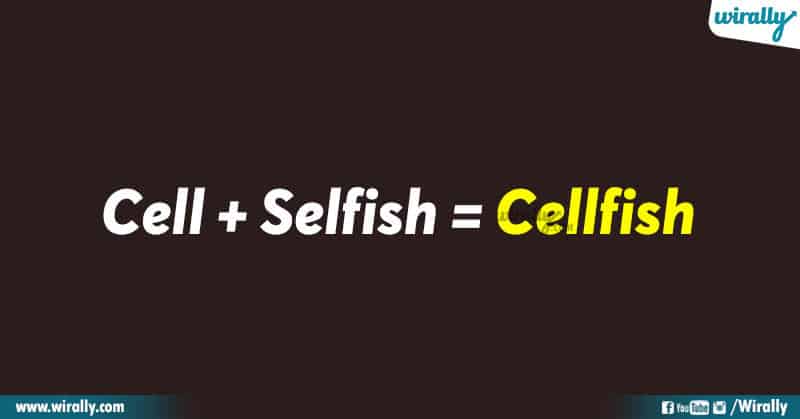 Sounds funny right this word is evolved only to indicate the majority of people who are addicted to cell phones and have no interest with people around them. 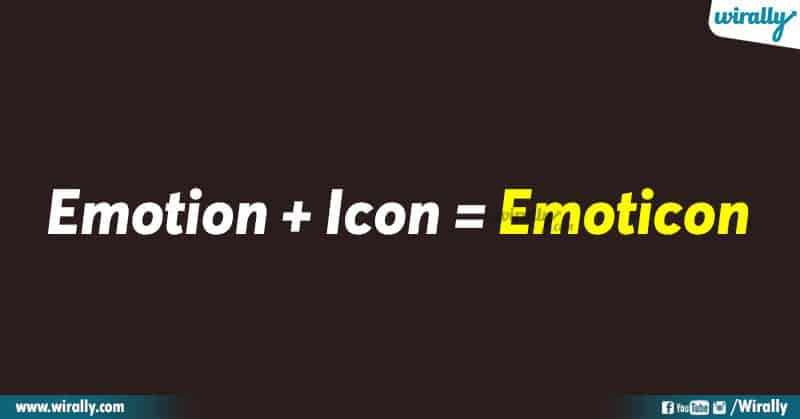 We know that today all emotions are expressed with emoji icons. Hence people named these emojis and icons as ‘Emoticons’. 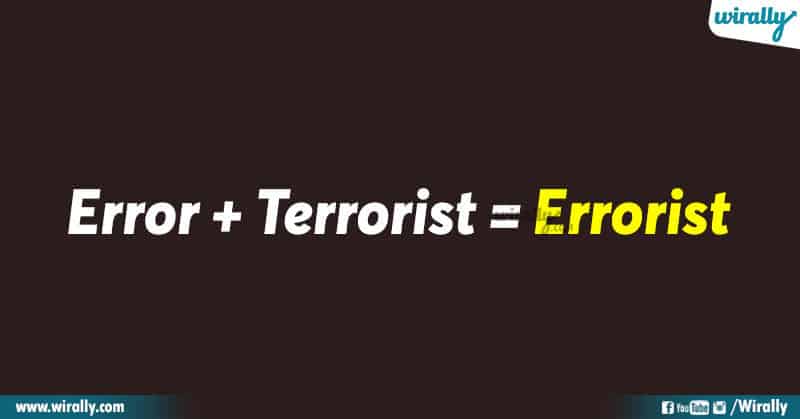 This Write-Up About The Vulnerability Of Men Is A Must Read...

8 Reasons That Why You Should Visit North East India If...