If you were living under a rock the past couple of days, you might not have noticed, but there’s been a ruckus going on in the Indian Comedy Scene. Comedian Agrima Joshua was bashed by the supporters of Chhatrapati Shivaji Maharaj. The outrage was over a 2019 clip, where Agrima speaks about Chhatrapati Shivaji’s upcoming statue in Maharashtra and some funny answers that she read on the website Quora. The Video began spreading on Social Media like wildfire, and this angered many devotees/followers of Chhatrapati Shivaji Maharaj, leading to rape and death threats. Which forced the comedian to issue an apology for her ‘behaviour’ and take down the ‘offensive’ video. The users also began sharing details of employees of the café, and the Maharashtra Navnirman Sena activists allegedly barged into the cafe early on Saturday and damaged the stage and furniture in one of its performance rooms. The Home Minister of Maharashtra Anil Deshmukh has instructed the police to take legal action against the comedian.

What Hurt the Sentiments of the Followers? 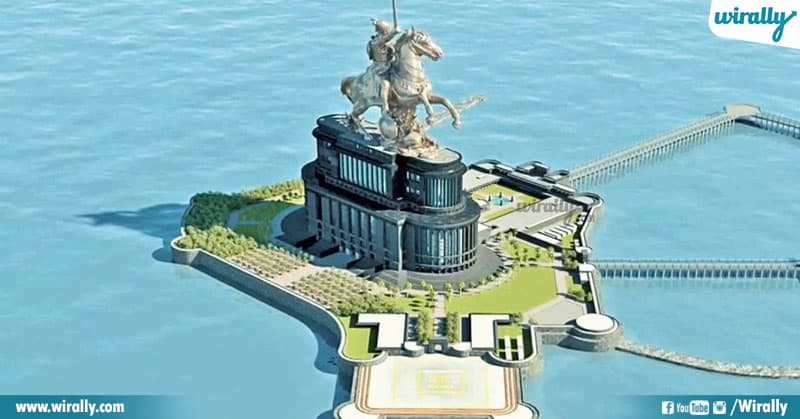 In her set, Agrima speaks about Chhatrapati Shivaji’s upcoming statue in the Arabian Sea in Maharashtra and her experience reading about the statue on the popular website Quora.

She mentions that a user on Quora had written “This Shivaji statue is an amazing masterstroke by Prime Minister Modi Ji, It will have solar cells which will power all of Maharashtra…, It will have GPS tracker and will shoot laser rays out of its eyes to kill Pakistani terrorists in the Arabian Sea.

The jokes did not go down well with followers of the Maratha ruler, and caused a wide outrage, with many calling out the comedian for disrespecting Chhatrapati Shivaji, and hurting their sentiments. Many followers tagged law authorities in the state of Maharashtra and wanted strict action to be taken upon the comedian.

The State Home Minister Anil Deshmukh joined in on the topic and urged the Mumbai Police, and CM Uddhav Thackeray to take legal action against Joshua. “I have instructed CP [Commissioner of Police] Mumbai and IG [Inspector General] Cyber to take legal action expeditiously,” he tweeted.

“I urge everyone to maintain calm and the law will take its course.”
Joshua Issued an apology and took down her video from the social media following the outrage. She tweeted “I am sorry for having hurt the sentiments of the many followers of the great leader Chhatrapati Shivaji Maharaj.

My heartfelt apologies to followers of the great leader, who I sincerely respect. The video has already been taken down. Please amplify”.

Who is Shubham Mishra? And what did he do? 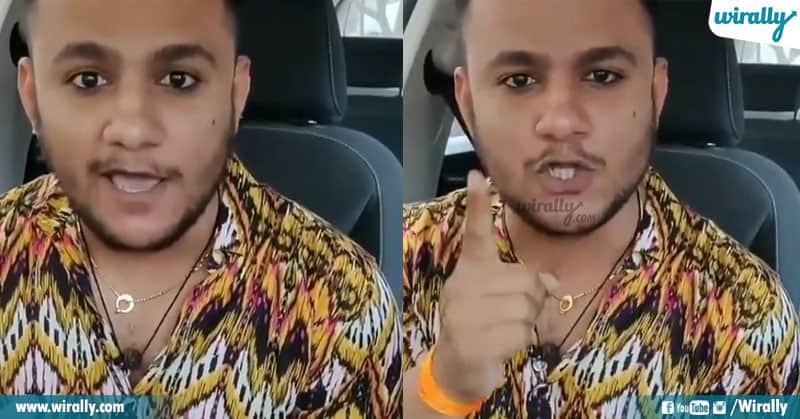 In response to Agrima’s video. A Gujrati YouTuber, Shubham Mishra, posted a video, publicly threatening to rape Joshua and the women in her family. Shubham has since deleted the video and was detained by the police, over his derogatory remarks against Agrima Joshua.

The Vadodara City Police took Suo Moto action against Mishra for uploading and sharing the video.“We have detained him and initiated a legal process for registration of FIR against him under the relevant section of IPC and IT act,” they wrote on Twitter.
The NCW also took to Twitter to inform about Mishra’s arrest and reassured people about their commitment to the safety of women.

“Following @NCWIndia Chairperson @sharmarekha’s letter to #DGPGujarat, Vadodara Police has arrested Shubham Mishra. #NCW hopes this would be a lesson for all those who threaten women online. We are committed towards ensuring the safety and security of #women,” the NCW tweeted.