Allu Arjun AKA Bunny, from producer Allu Aravind Son to PAN-India star today. Allu Arjun is a perfect example of how one should earn or make their own fame through hard work even after having an influence or support in the Film Industry. Born with golden spoon in Allu family, on other hand fans support from Mega clan is boon for Allu Arjun. But he used it for only 2 Gangotri & Arya movies in the beginning. From there he earned fame with movie after movie, transformations, performances, dances, style statements on his own.

Today Allu Arjun is a self made star for all the right reasons. He is one of the biggest superstars along with Prabhas, Mahesh Babu, Pawan Kalyan, Ram Charan & Jr NTR in TFI. With Pushpa movie Allu Arjun made an impact in Bollywood and won hearts of North Audience too.

Allu Arjun today has an networth of Rs more than 500 Crores income from movies, commercials and other side business. Through the hard earned money Allu Arjun owns expensive things from lavish houses, swanky cars and more.

Allu Arjun’s House named Blessing in Jubilee Hills Hyderabad worth around 60-80 Crores. Also he owns acres of land in Kokapet worth around 50 Crores. 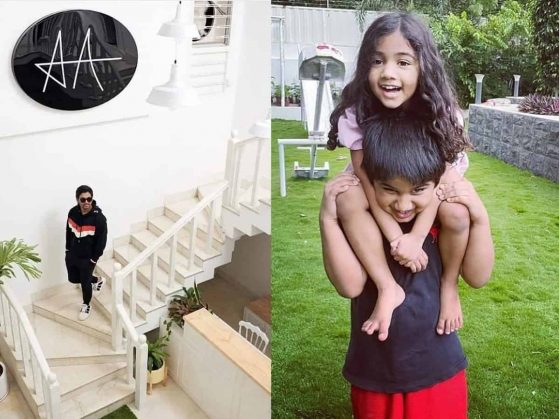 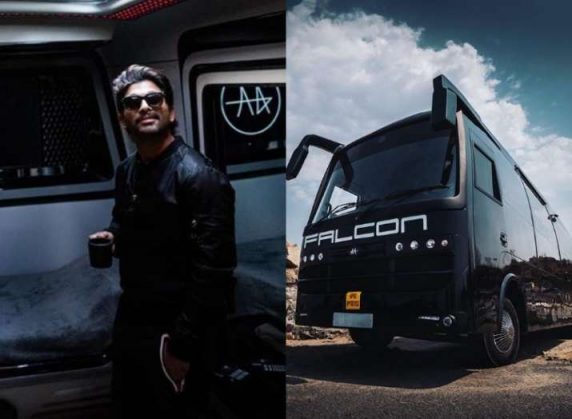 Allu Arjun has a Bentley Continental Car, which he is seen riding with his wife and kids in Hyderabad. 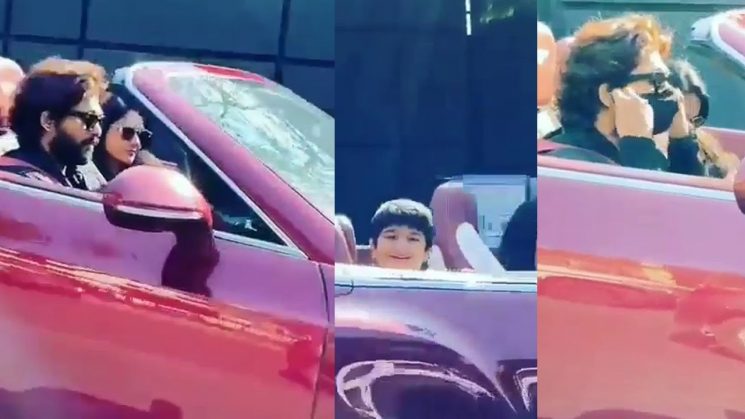 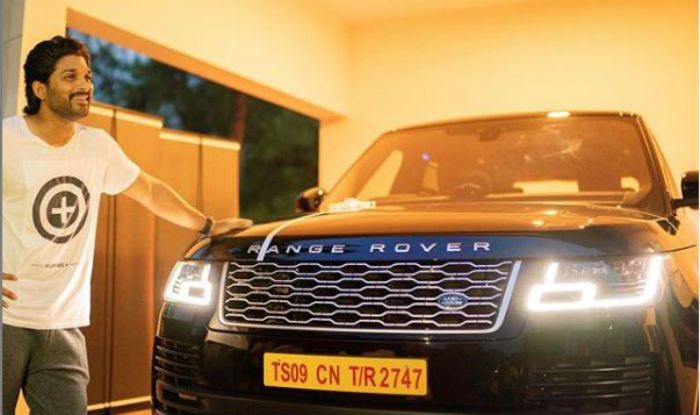 Allu Arjun owns a white color Jaguar XJL worth Rs 1.2 Crore with the lucky number of 0666 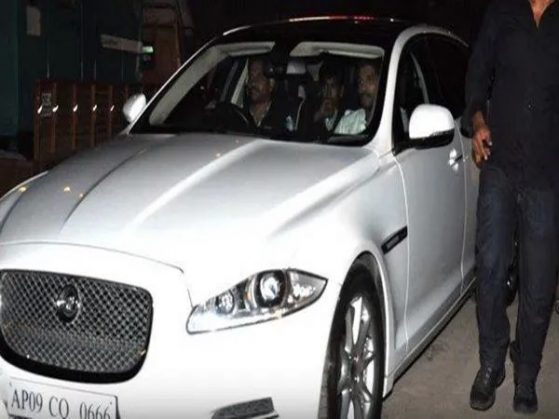 6. Allu Arjun has a franchise of Bdubs restaurant Worth Around Rs 1-2 Crore 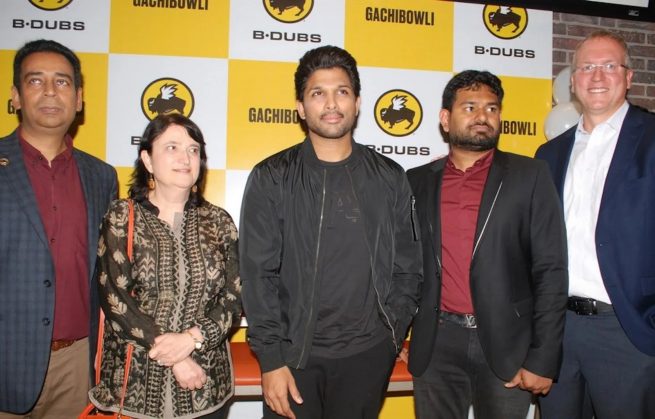 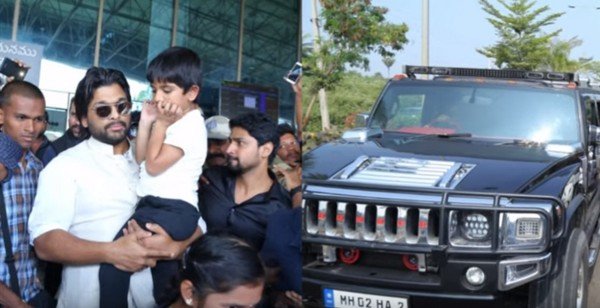 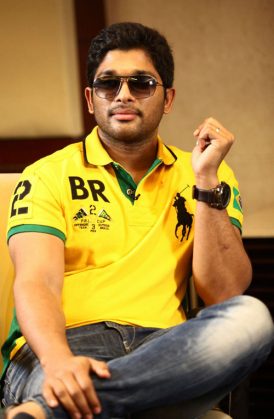 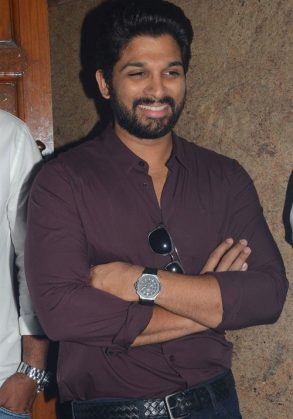 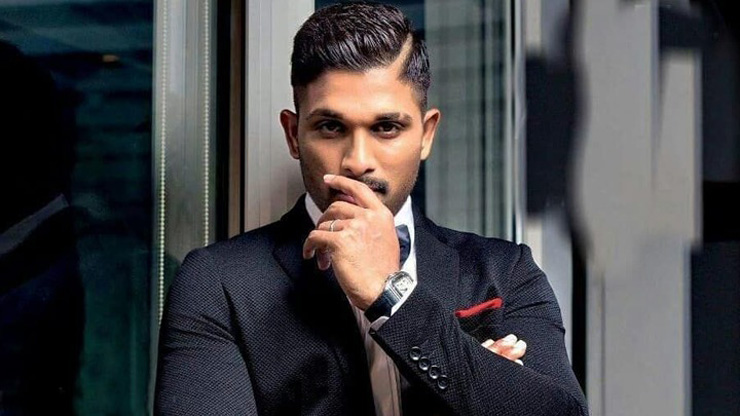 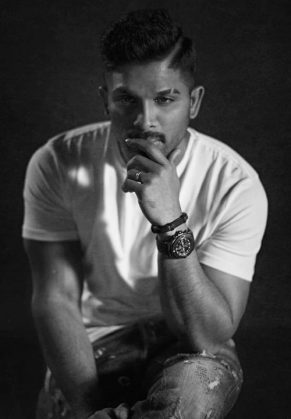 12. Allu Arjun Spends Crores On 0666 Fancy Numbers For All His Vehicles He Own 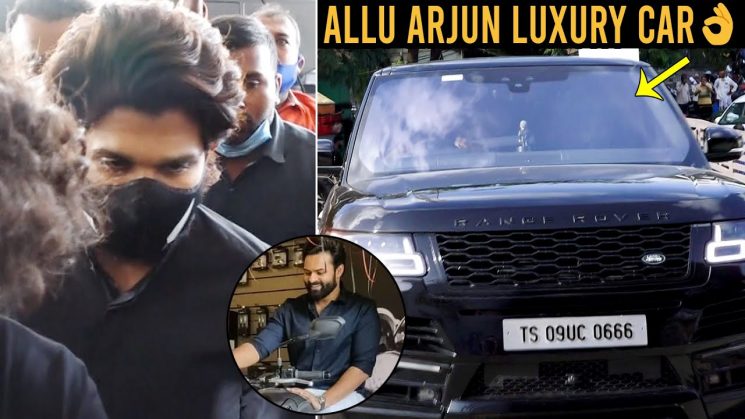