Naga Chaitanya AKA Chay, is one of the most charming actors among the present-gen Telugu heroes. Chay is the third generation hero from the Akkieneni Clan after ANR, Nagarjuna who made his debut with Josh movie. Chay’s Josh movie is average at the box office but his 2nd project Ye Maya Chesave with Samantha is an industry hit directed by Gautham Menon. YMC, made Chay a lover boy image then he went on to make a rom coms, mass, action entertainers. Chay emerged as one of the leading actors In TFI with his own hard work.

Apart from his family assets, Naga Chaitanya owns taste of his own, expensive things through the hard earned money doing back to back movies. Today Chay has his own house, apartment, swanky cars and costly bikes he loves to ride.

Naga Chaitanya owns a lavish house in Hyderabad and also a luxurious sky-view apartment. House and apartment worth Rs 80 -100 Crore 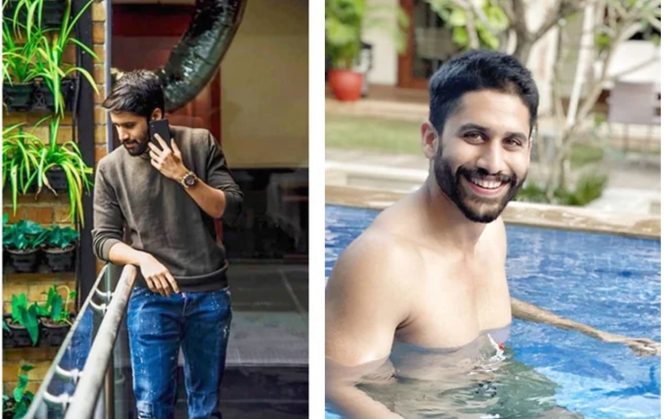 Naga Chaitanya, the elder son of Nagarjuna has stakes in their own production house Annapurna Studios. 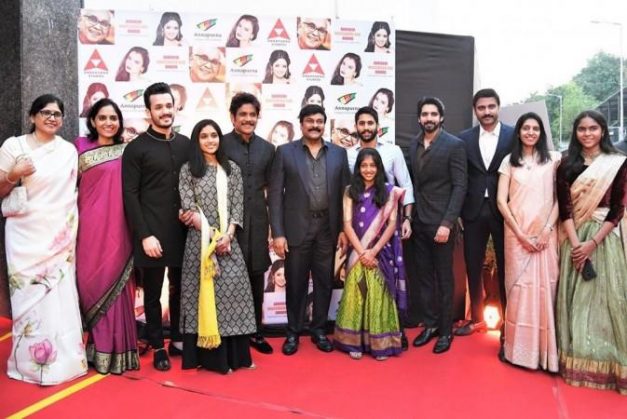 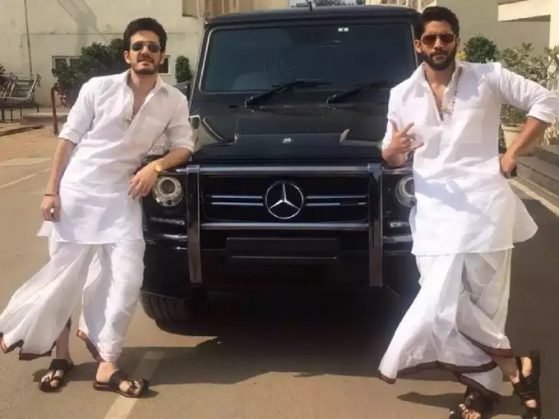 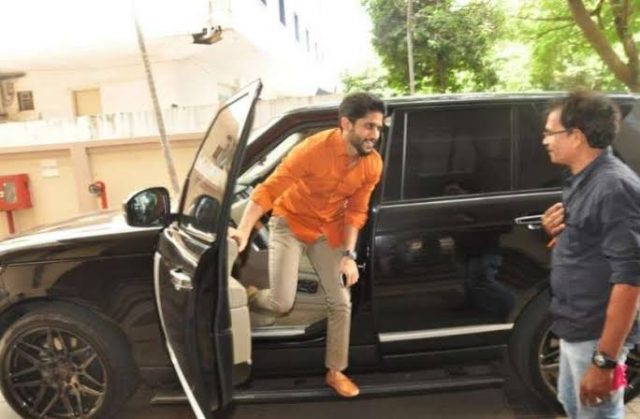 Chay owns a Nissan GT-R sports car that he bought after his love towards racing cars. 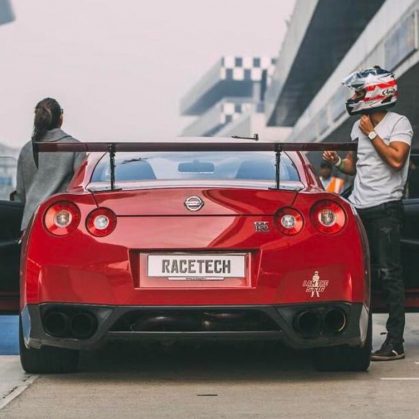 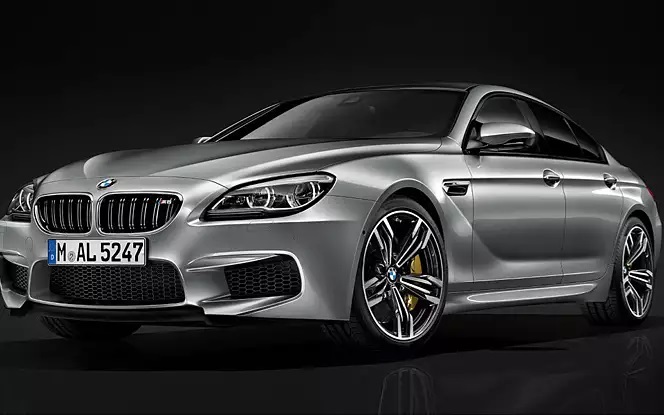 Another sports car in Chay’s garage, a Ferrari F 488 that he loves to ride. 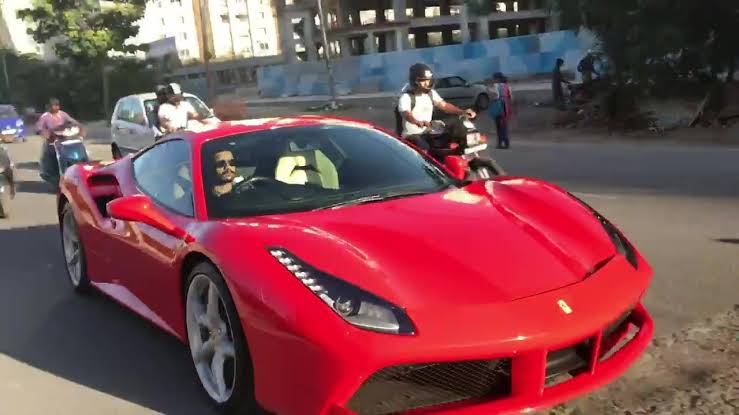 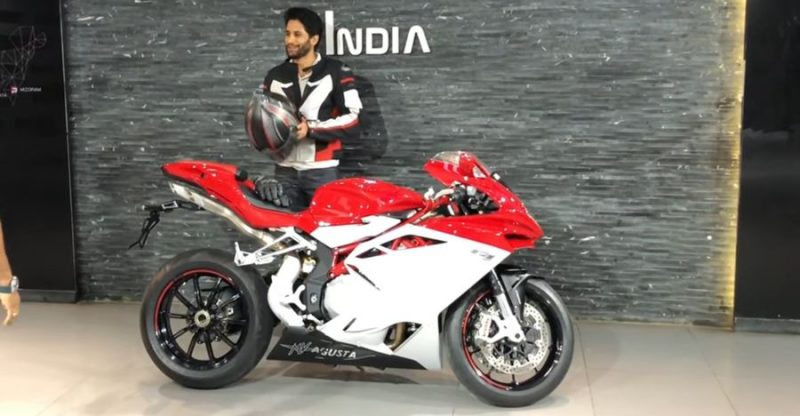 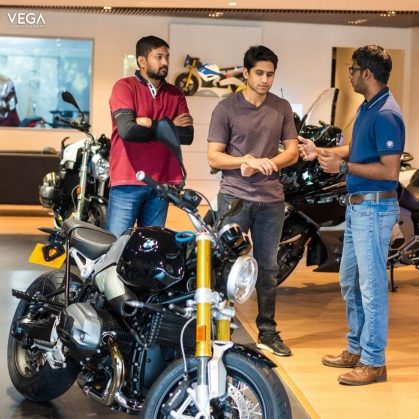 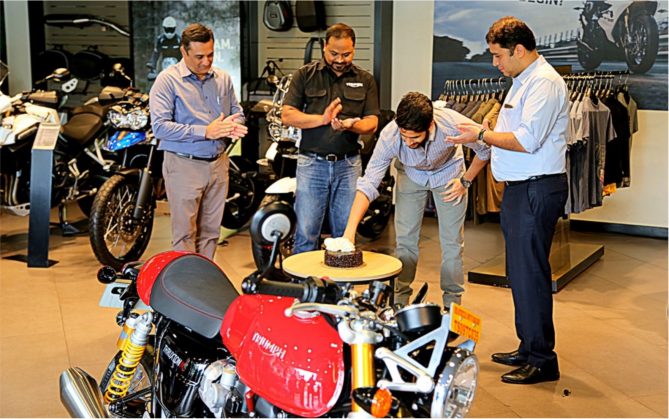 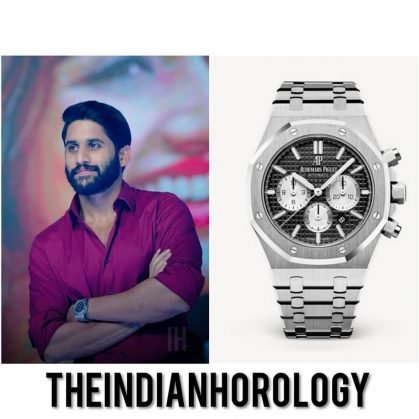