8 Lesser Known Facts About ‘ANR’ The Stalwart Of Telugu Cinema

1. Akkineni Nageswara Rao AKA ANR was one of the pioneers In Shaping Up The Tollywood Along With NT Rama Rao. He Started acting at the age of 10 playing female roles in plays as women at the time were prohibited from acting. 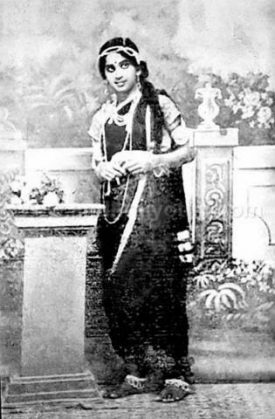 2. From the age of 10 to 90 Years, Starred Over in 255+ movies, 80+ Years Cinema Career. The first movie of ANR is Dharmapatni in 1941 and Last Manam movies in 2014 in which all the 3 generations of Akkineni heroes shared screen together. 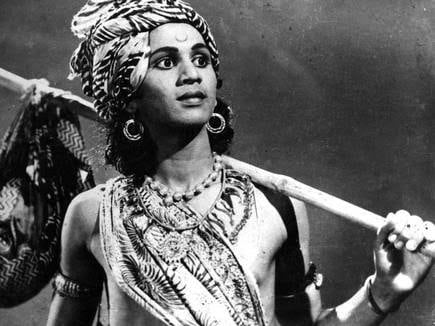 3. ANR was the first Telugu hero to shake a leg on screen with the superhit dance number ‘Chengavi Rangu Cheera Kattukunna Chinnadi’ song. Earlier, only heroines were supposed to dance and heroes would shy away from doing the same. 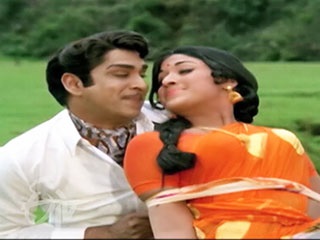 4. 9 Roles in 1 Movie, ANR played 9 Roles in one film Navaratri (1966), he is the second actor after Sivaji Ganesan to play 9 different roles in a film.

5. ANR is an atheist, but played and essayed the mythological roles like Rama and Krishna in many of his movies. 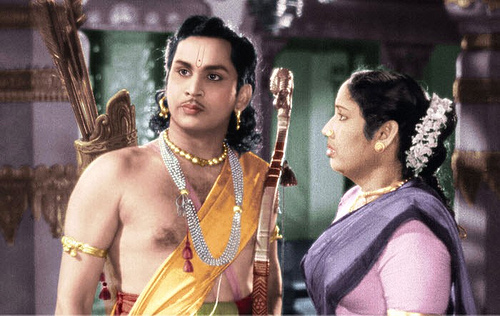 6. ANR has special affection for America, He visited America 35 times in his lifetime and also wrote a book called ‘Nenu Chusina America’ sharing his memories in it. 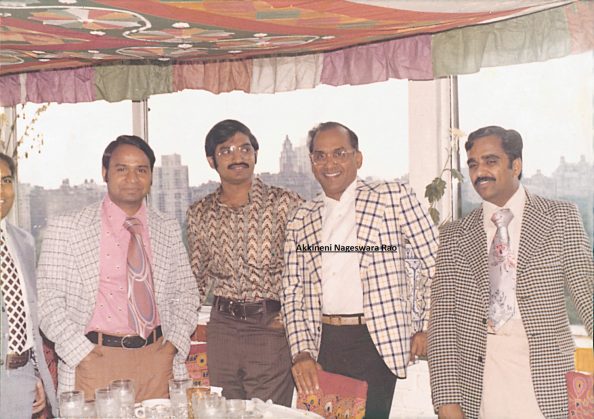 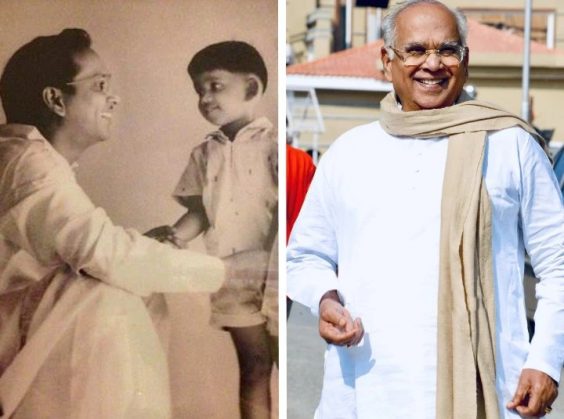 8. ANR was one of the instrumental figures in the shifting of the Telugu Film Industry from Madras to Hyderabad in the 1970’s. He established Annapurna Studios in 1976 to provide infrastructural support to Telugu cinema in Hyderabad. 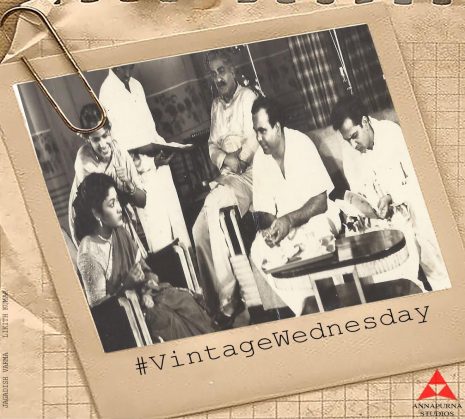 Bahubali To Raja Deluxe: 8 Movies Of Prabhas & The Whopping...