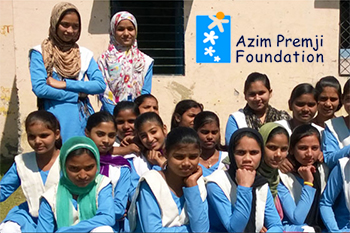 Business leader Azim Premji wanted to contribute back to society. He has always acknowledged the need for development very profoundly. With the assistance of Mr Dileep Ranjerekar, they formed the initial plan titled “The white paper on charity”. The impact of primary education is not limited to the individual, it concerns a society and the nation itselves. The intervention area that the foundation chose was Primary Education.

Azim premji solely took the responsibility of funding the foundation in lieu of his personal shares. They started out in Karnataka and Andhra Pradesh with the support of the state government. After 2008, they have worked in collaboration with the state government in multiple states for curriculum reformation, improving quality of teaching and textbook development. Their aim is to work on all aspects of education like teaching, infrastructure, courses etc. so as to holistically increase the quality of education.

In order to increase the number of teachers whose numbers were earlier drastically low, Azim Premji University was set up in Karnataka. The vision of the university is to shape professionals to education and other sectors who are competent and will display exceptional citizenship behaviour.

They have also set up district level offices to tackle the grass root challenges. They have by far conducted various projects from 2008 like computer aided earning, namma shale, education leadership program development and special education for migrantlabourer’s children. They also lend gracious support to partner organisations who work in the focus areas of Vulnerable groups, education and nutrition. They majorly play three roles- Funder, enabler and orchestrator.

Through this foundation, Azim Premji stood true to the society and is making tangible progress in societal concerns. He is India’s most generous billionaire as he has donated half of his wealth to philanthropic activities amounting approximately upto $8 billion. In April 2020, his Azim Premji Foundation pledged $134 million towards providing aid for the COVID-19 pandemic.

A philanthropist by nature

“I strongly believe that those of us, who are privileged to have wealth, should contribute significantly to try and create a better world for the millions who are far less privileged”- – Azim Premji. Premji has said that being rich “did not thrill” him.

He turned to pursue The Giving Pledge, a mission driven by Warren Buffett and Bill Gates, to urge the wealthiest individuals to make a promise to give the greater part of their riches to charitable causes. He is the third non-American after Richard Branson and David Sainsbury to join this initiative.The first Indian to sign the Giving Pledge, his lifetime giving currently remains at US$21 billion.

In April 2019, Azim Premji turned into an inspirational Indian philanthropist. In July 2015, he gave away an extra 18% of his stake in Wipro, taking his complete commitment so far to 39%.In April 2013 he said that he has just given more than 25 percent of his own riches to charity. 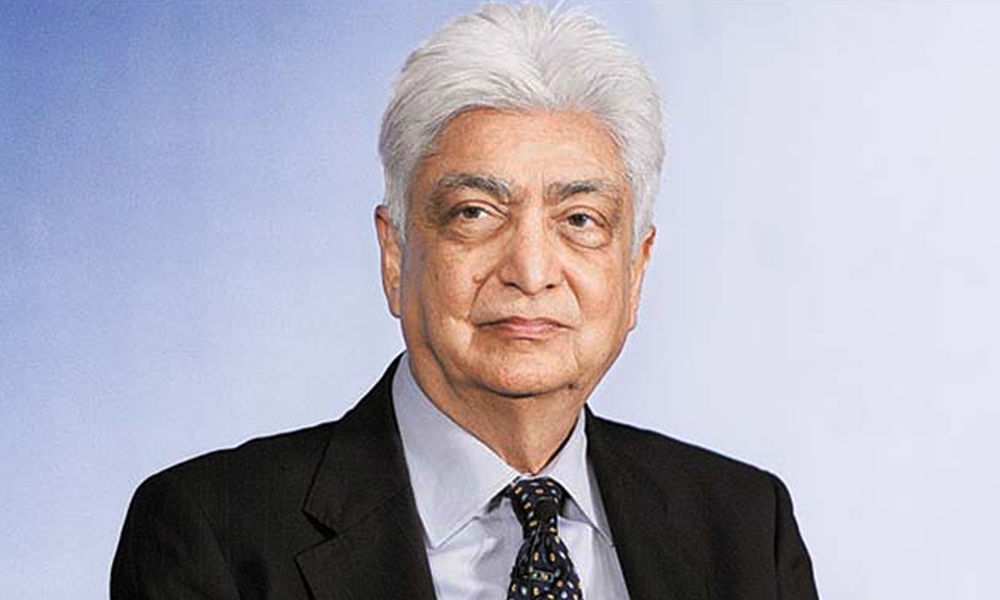 His father was a wealthy and noted businessman known as the Rice King of Burma. He incorporated western Indian vegetable products at the time. He started to systenzise cooking sunflower oil in the name of ‘Sunflower Vanaspati’ and laundry soap. His father was invited to live in Pakistan, by the then Prime Minister of Pakistan Muhammad Ali Jinnah. However, their family chose to stay back in India. Azim Premji is a graduate in Electrical Engineering from Stanford University, USA. After his father passed away in 1966, Azim Premji after his electrical engineering degree from stanford came back to India. He was just 21 years old when he took after his father.

During the 1980s, the youthful business visionary, clearly perceived the significance of the developing IT field. He was very quick to exploit the vacuum and space left IBM from India. He then changed the organization name to Wipro and entered the high-innovation area by assembling minicomputers in joint effort with an American organization Sentinel Computer Corporation.Thereafter Premji made an enthused move from cleansers to software.

From western Indian Vegetable Products, Premji guided the company through four decades of diversification and growth to being Wipro, a world leader in the software industry. Premji renamed the organization to Wipro in 1977, and in 1979, when the Indian government asked IBM to leave the nation.

He started to guide the organization towards Information technology and computer business. Wipro built up various connections worldwide with organizations during the 1980s to assist them with building computer equipment for sale in India. The game changer was their software development sector. Premji was known for recruiting the best individuals and giving them exceptional training.

He exploited India’s huge pool of accomplished programming designers and human resource potential who were eager to work for substantially less cash than their American counterparts. Wipro focused on creating custom programming for sales, essentially to the United States.

The success of Wipro and Premji was more than utilizing foriegn opportunities or the value of the company. Premji had boldly taken a risk and had the skills to look forward. He knew that while transforming Wipro into an information technology powerhouse with a solid footing in foreign markets at a time when industries and agricultural areas were the focus of success.

In 1999 Premji officially completed his degree from Stanford through a distance-learning arrangement.Wipro has an innovation centre in Silicon Valley, which is exclusively dedicated to the innovation and development of technologies and to collaborate with startups. In July 2019, Premji’s son Rishad Premji, succeeded his father as Wipro’s executive chairman. 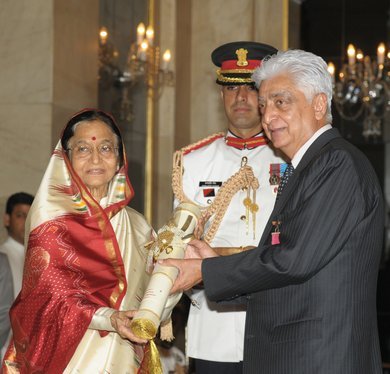 Premji has consistently remained true to his foundation and ethics. His humility is something that we all can try to imbibe. He has a precarious eye for business opportunities and while he stepped up the ladder, he was humble to the core. The exceptional humbleness, his will to complete his education, his philanthropic ventures, his incomparable business acumen, ethics and moral standing- the list of qualities could go on and on about this visionary.

Most rich people believe in perseverance, so does Premji yet it is his simplicity and his tendency to not claim extravagant luxury that separates him from other billionaires. On various occasions, the visionary behind one of the most exemplary organizations in the nation travels in an economy-class seat on the plane.

In the wake of working intimately with Premji for nearly 43 years, the CEO of Azim Premji Foundation, Dilip Ranjekar proudly says that, “there is no flashiness, no flaunting”.Azim Premji received the nation’s second highest civilian award in 2011. This was to acknowledge his contribution to Indian trade and Commerce.