Black Holes single-handedly might be the most fascinating and strange things in the universe, though they are light-years away from us, the very thought of them can send shivers down your spine. This is because Black Holes are massive objects with gravity so strong that nothing can escape, not even light.

Scientists believe that Black Holes are formed when the corpse of a massive star collapses in on itself, becoming so dense that it warps the fabric of space and time. There are mostly two types of Black Holes that are common, stellar-mass and supermassive black holes.

Scientists discover something new about Black Holes almost every other day, and still, most of it is unknown. We have made a list of some unknown facts about these light trapping supermassive holes, that will surprise and fascinate you. 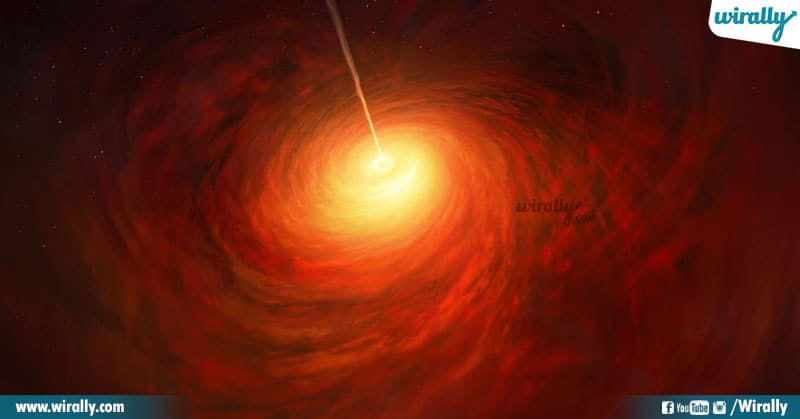