Co-owner of Ranchi Rays
Along with Sahara India Pariwar, Dhoni is also a co-owner of Ranchi based Hockey club Ranchi Rays, a franchise of the Hockey India League.
Co-owner of Chennaiyin FC
Along with Abhishek Bachchan and Vita Dani, Dhoni is also a co-owner of Chennai based Football club Chennaiyin FC, a franchise of the Indian Super League.
Mahi Racing Team India
Dhoni’s interest in bikes was often discussed in media. He co-partnered Akkineni Nagarjuna in buying a Supersport World Championship team Mahi Racing Team India.
Biographical film
A biographical film based on the life of Dhoni, titled M.S. Dhoni: The Untold Story, was released on 30 September 2016, where Sushant singh Rajput essayed the role of M.S.Dhoni…. 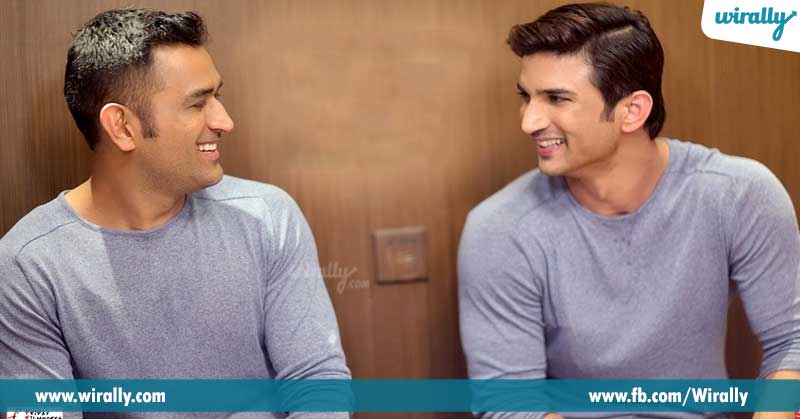 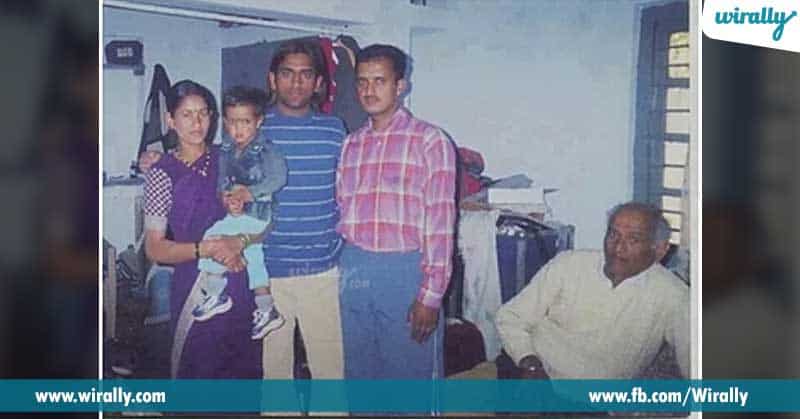 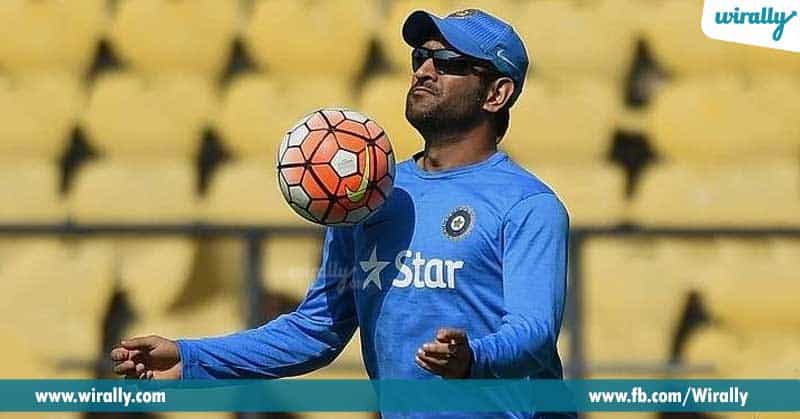 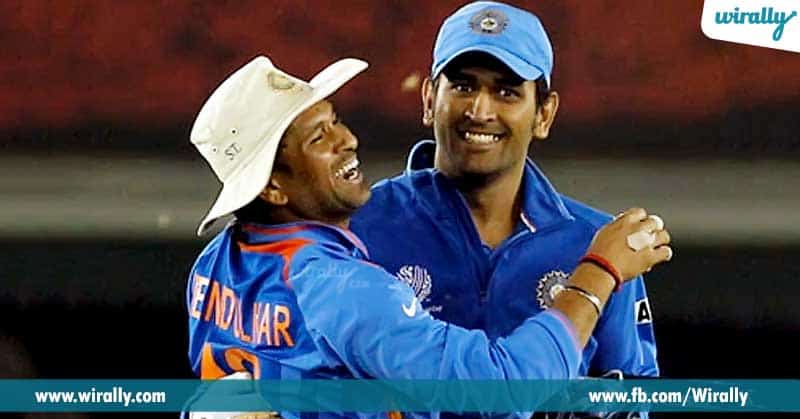 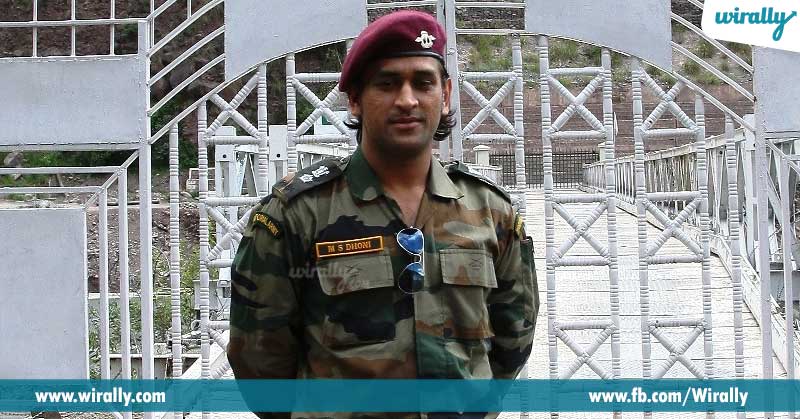 After Kapil Dev he is the second cricketer to achieve the honorary rank Lt.Colenel. Aayanki aa respect Nov1,2011 lo vachindi..

6. Reason behind his long hair 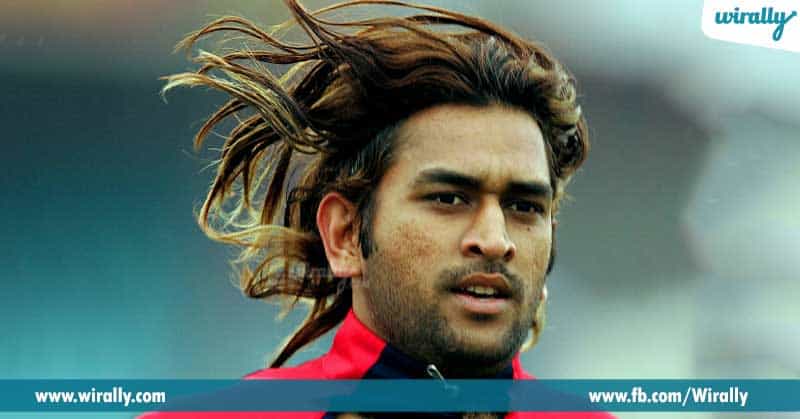 7. ICC Player of the year Award 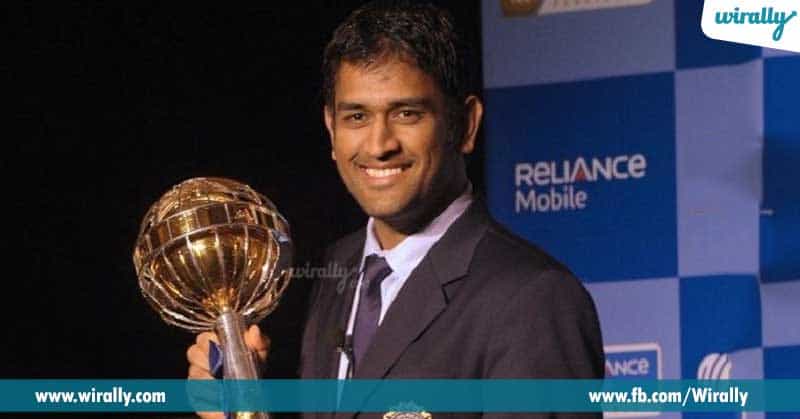 He is the only cricketer to win ICC Player of the Year award twice..!!! Wow..!!!

So on the occasion of 7th day of 7th month, i.e his birthday… These are the 7 facts about MS Dhoni I wanted to speak about… Mr. Captain Cool A VERY HAPPY BIRTHDAY TO YOU…

He Is The First Person To Call Sree Mahavishnu As Narayana

6 Simple Things That Women Should Know About Men 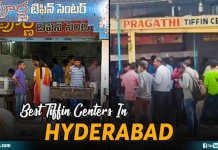 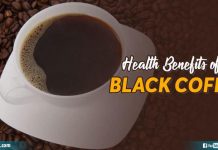 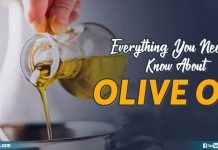