As we are heading to watch ‘Ponniyin Selvan’ on the big screen we must know the History Of Cholas. So that we can understand the movie better and travel with the characters while watching.

1. Vijayalaya Chola was the first Cholan king who founded the Chola Dynasty in between 848–871. He started ruling the entire South India from north of the Cauvery river which runs southeast through Karnataka, Tamil Nadu, southern Deccan Plateau to the Bay of Bengal. 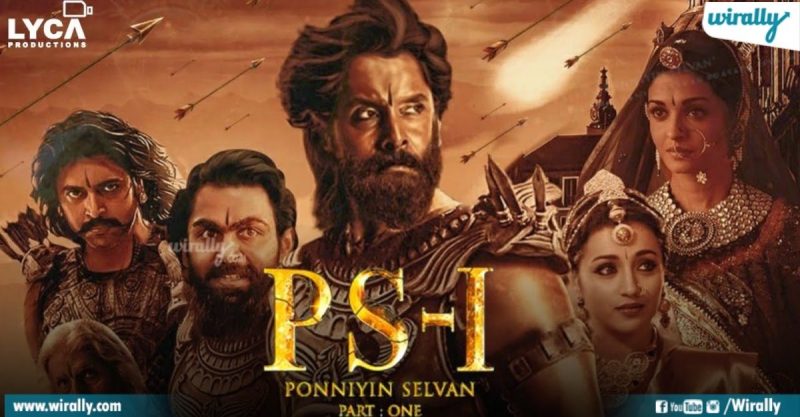 2. The Chola power peaked after 850 when war broke out between the Pallava and Pandya kingdoms in about 850 CE. King Vijayalaya defeated Pallavas and captured the city of Thanjavur (Tanjore) making it his new capital. 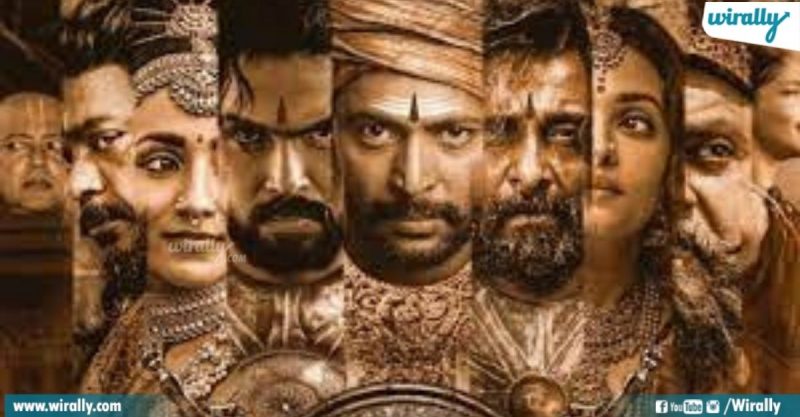 3. Aditya Karikalan, the son of Vijayalaya defeated the Pandyan Kingdom in 885 and the Pallava Kingdom in 897 CE. Then Aditya I took control over Sri Lanka in 925 and ruled all of the Tamil-speaking regions of southern India. 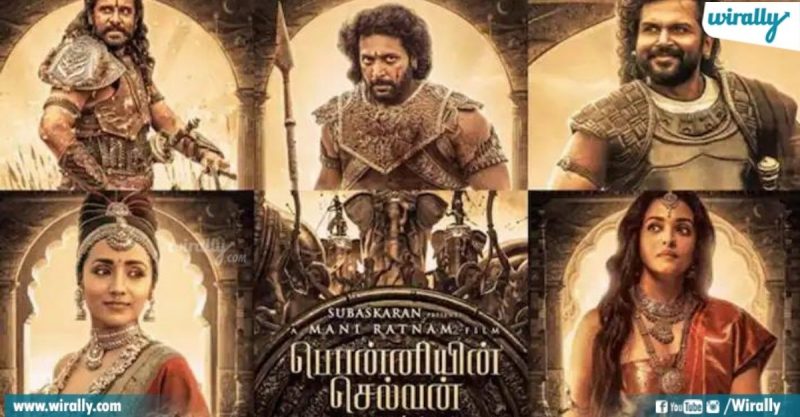 4. The next 2 kings Rajaraja Chola I (985 – 1014) & Rajendra Chola I (1012 -1044) helped the most in expanding the Chola dynasty. Rajendra Chola conquered north to the Ganges River (Ganga),defeated rulers of Bihar and Bengal, he had also taken coastal Myanmar (Burma), the Andaman and Nicobar Islands, and major ports in the Indonesian and Malay Peninsula which made Chola empire a first Naval based empire in India. 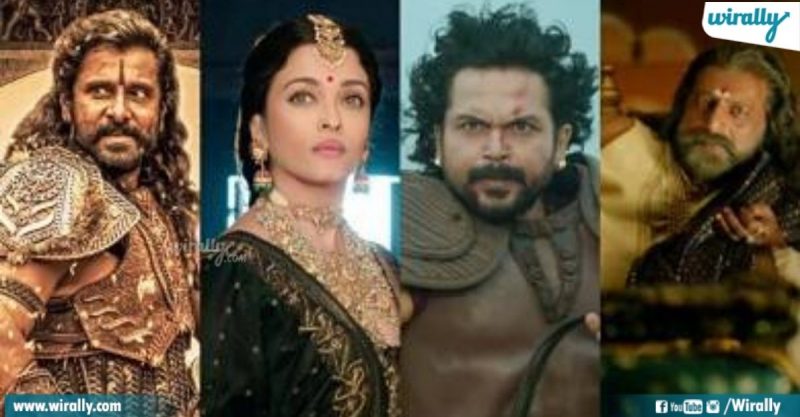 5. Chola Government, yes you heard it right it’s Government not the rule. Cholas developed a system across south India with an allocated chief for every village and administrators to look after developmental works in the regions. The temples constructed by Cholas are not only a place of worship but also acted as centers of economic activity, benefiting the community as a whole. 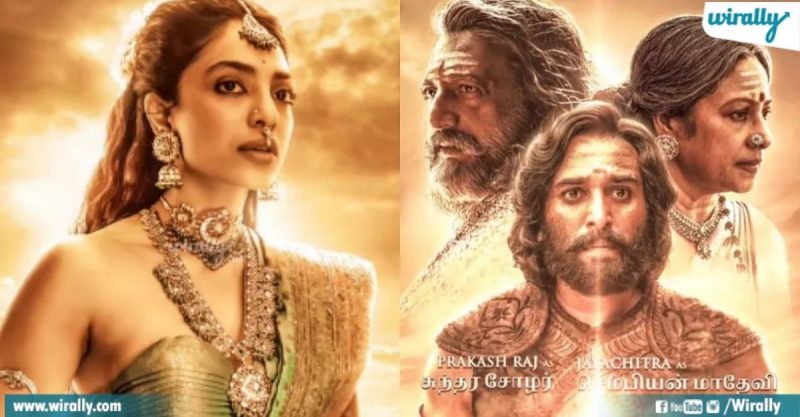 6. The greatness and legacy of cholas, The chola kings are highly regarded as visionary for their civilization efforts and good administration . They constructed well designed drainage systems, tanks, stepwells and temples like Thanjavur Brihadeeswara temple, Airavatesvara temple and Gangaikonda Temple are proof for Cholas mark ruling and administration. 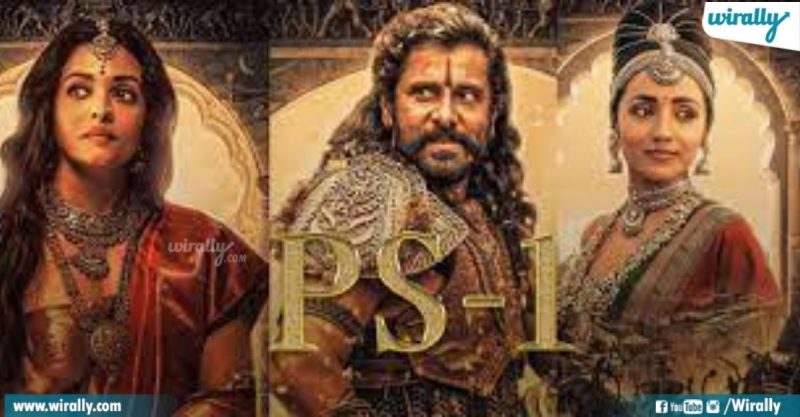 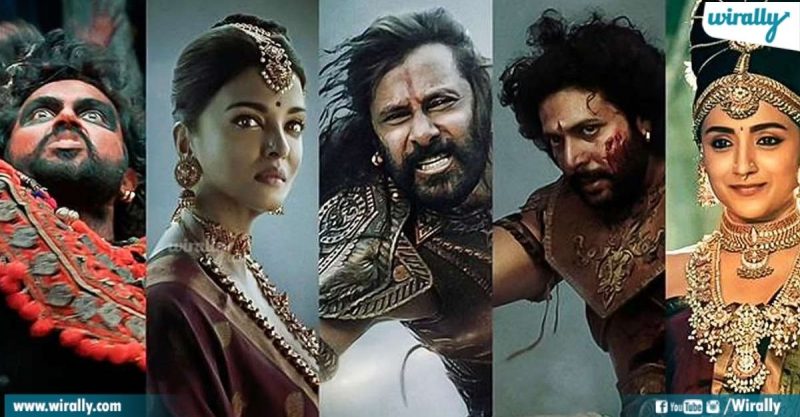 8. The fall and decline of Cholas started with Rajaraja Chola II, until the last emperor Rajendra Chola III was not as strong as those of the emperors between 850 and 1215. Around 1118, they lost control of Vengi to the Western Chalukya and Gangavadi (southern Mysore districts) to the Hoysala Empire. 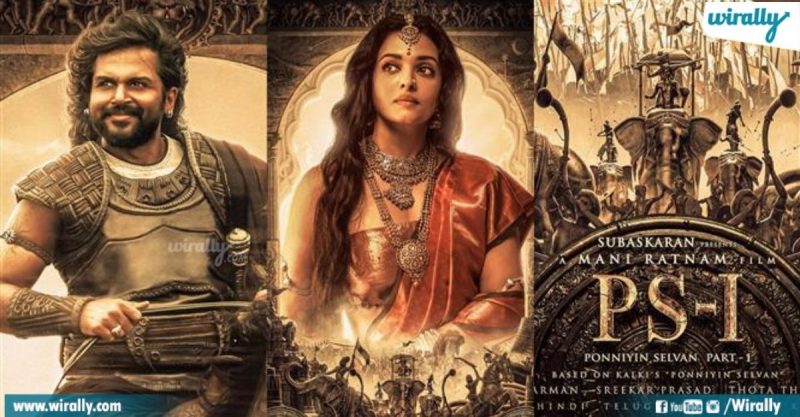 9. In 1215, Kulothunga Chola III was defeated by Maravarman Sundara Pandiyan II which led to the fall of Chola Dynasty. Then the Pandyas reign came into existence after Cholas fell in India by the 13th century. But one of the Chola Dynasty ruled over the Philippines till 1565. 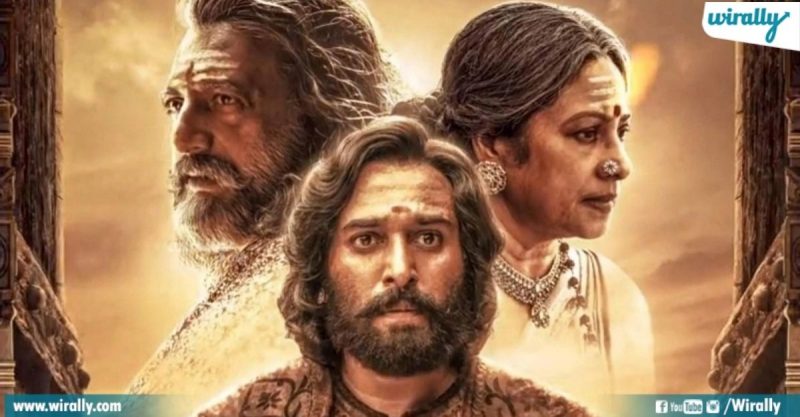 10. Cholas are the longest rulers in history who ruled almost 1500+ years with the 20+ Chola kings from 9th century to 13th century. There are many books in history that describe the greatness of Cholas, one of them is ‘Ponniyin Selvan’. The all time most selled Ponniyin Selvan novel is now made into a movie of 2 parts by the veteran director Mani Ratnam with the same name. 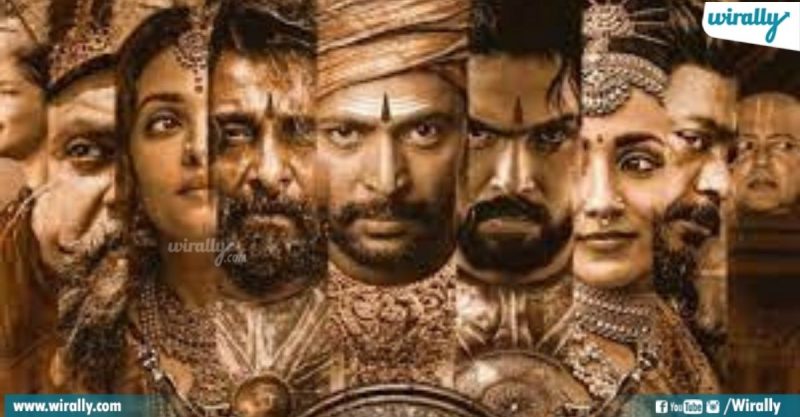