In films’, smoking is often considered as a ‘cool’ factor that adds to the stylish appeal of the actor. Indian films carry a disclaimer before every film, stating that “Smoking causes cancer. Smoking Kills”. Our Indian actors have successfully bid adieu to cigarettes. Take a look at the actors who have done so… 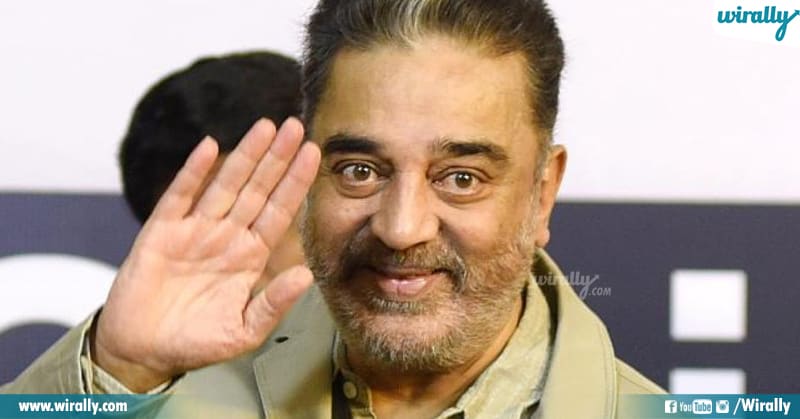 At the age of 11, Kamal Haasan smoked his first cigarette after his mom warned him not to. He later confessed to having kicked the habit soon after. The actor also jokingly said that he quit the habit as he had to do several lip-lock scenes in films. 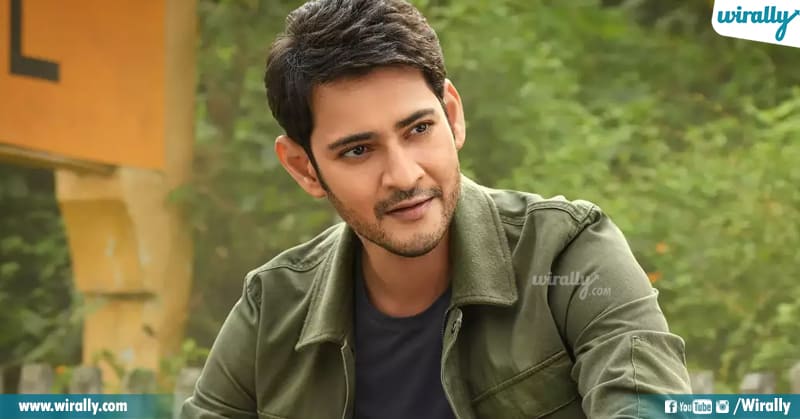 After reading the book by author Allen Carr on ways to quit smoking, did Mahesh Babu decide to kick the habit? Now, the actor doesn’t even smoke on screen as he doesn’t want to mislead his fans. 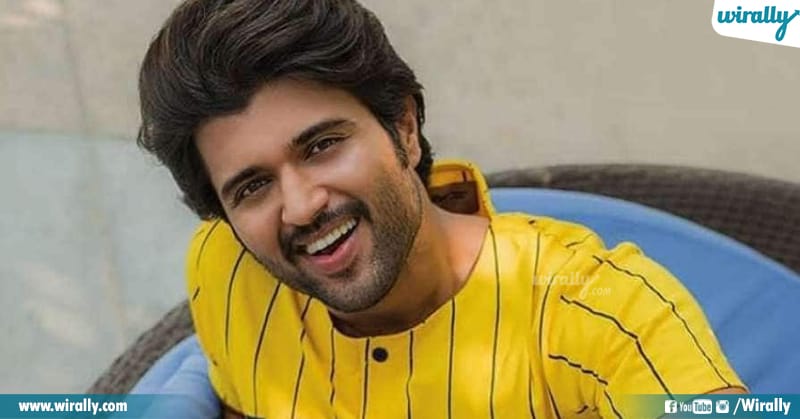 Vijay Deverakonda never smoked until Arjun Reddy. He gave up the habit once the movie got over and didn’t touch it again. 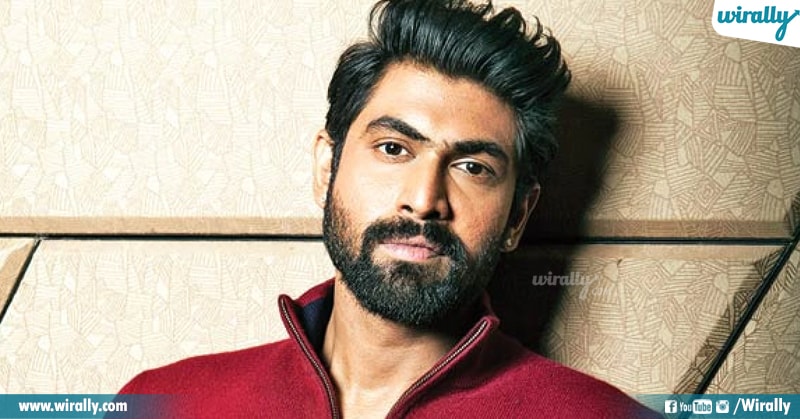 Rana Daggubati began smoking for a movie and got habituated to it for several years. When he started dubbing for his movie ‘Nenu Raja Nenu Mantri’, he had difficulty in dubbing effectively. After which he approached the doctor for a solution for a better voice and the doctor recommended him to quit smoking. Rana has quit the habit ever since. 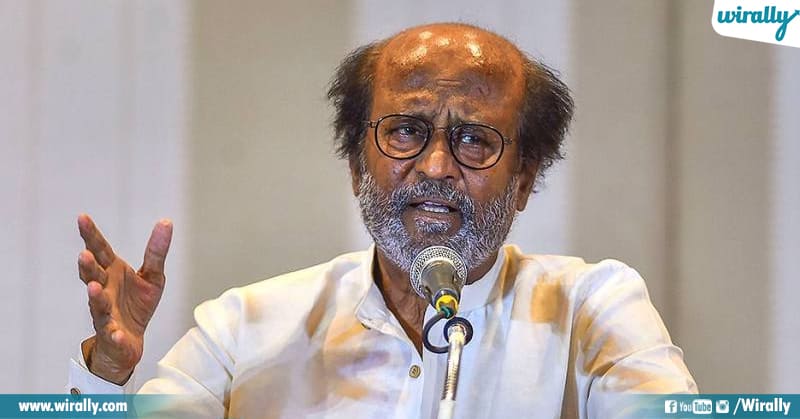 On 12th December 2012, on his birthday, Rajinikanth advised his fans to quit smoking and drinking. The Superstar who once used to be an addict has given up smoking because of his health problems and illness. 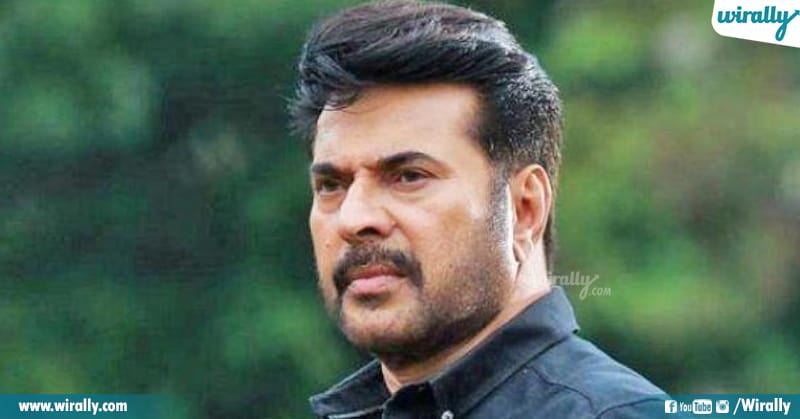 The dashing actor is said to have given up smoking seven years ago and hasn’t touched one ever since. 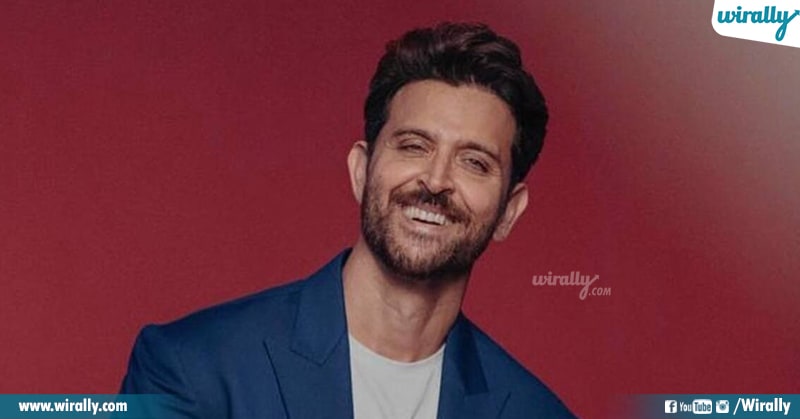 “I am a non-smoker. If I was Krrish, the first thing I’d do after eradicating this virus would be to decimate every last cigarette from this planet”. 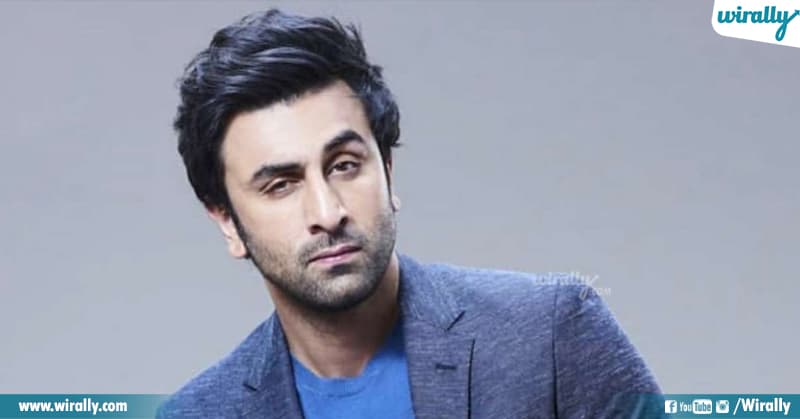 Ranbir Kapoor reportedly got addicted to smoking as a teenager. The actor himself confessed that smoking was one of the worst addictions anyone can have. He tried hard to get rid of the habit, after multiple unsuccessful attempts, it was surprisingly on the sets of director Anurag Basu’s ‘Barfi!’ that he had dropped the habit altogether. 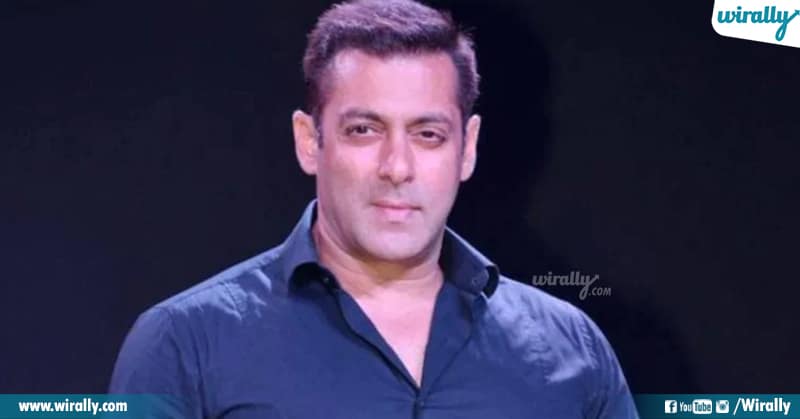 Salman Khan was once a chain smoker. But as the legend has it, when he suffered from a painful facial nerve disorder he has kicked the habit ever since. 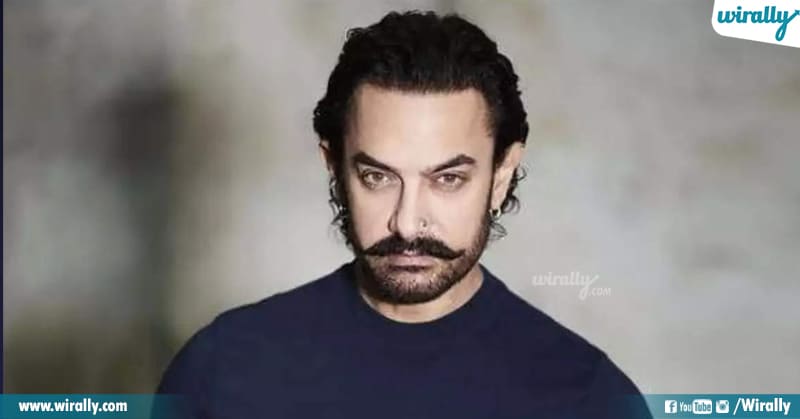 Parents can do anything for children, and celebs are no different. Coaxing, nagging, pleading-Aamir’s children from his first wife did everything they could to make their Dad give up the disgusting habit. He significantly reduced his intake on their request and eventually gave up smoking when his third child, Azaad, was born.