Did you know some of the most commonly eaten food in India is actually not even Indian or did not originate here? Indian food is one such cuisine that is so diverse in nature, it is almost impossible to believe that everything we eat today originated here.

Here is a list of dishes that we have always thought were Indian but turns out, they aren’t! 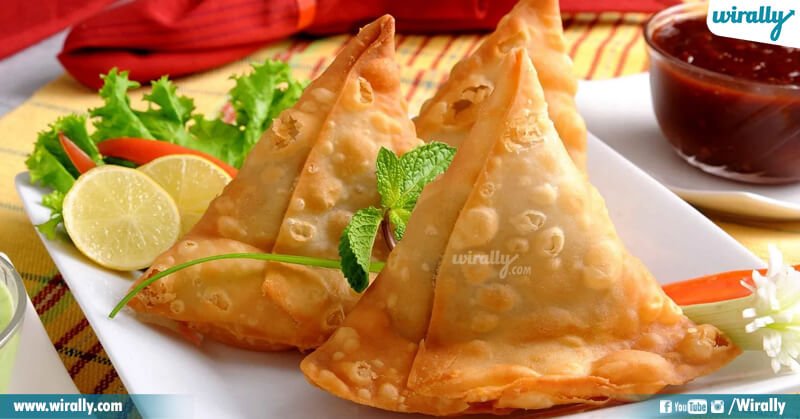 Samosas actually originated in the Middle East before the 10th century. It was originally called as a ‘sambosa’, and was introduced to Indians by traders from Central Asia circa 14th century. 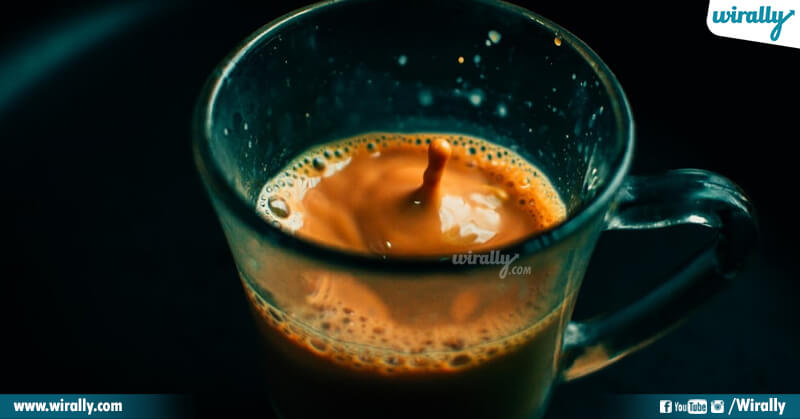 Tea roots lie in China. British did some good things while they were in India and cultivating tea was the best of them. 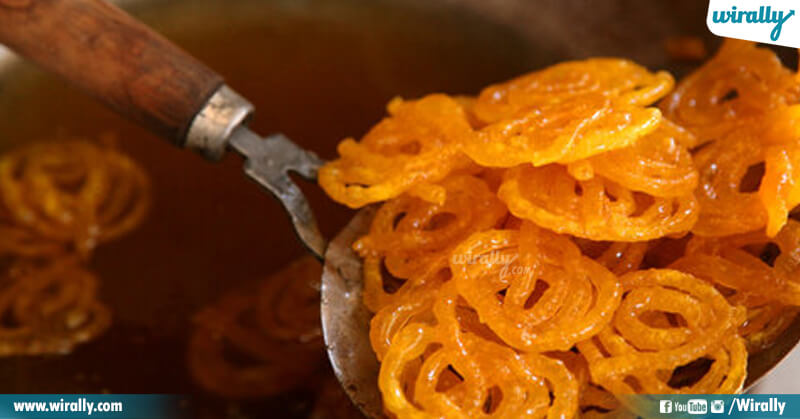 It actually originated in the Middle East. It was originally named ‘zalabiya’ (Arabic) or ‘zalibiya’ (Persian). 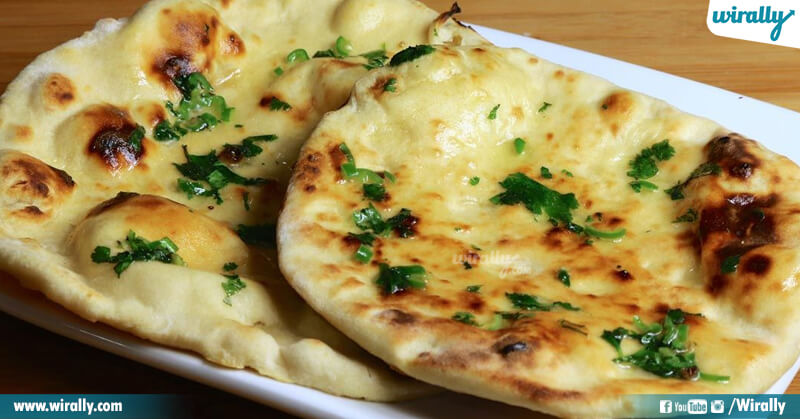 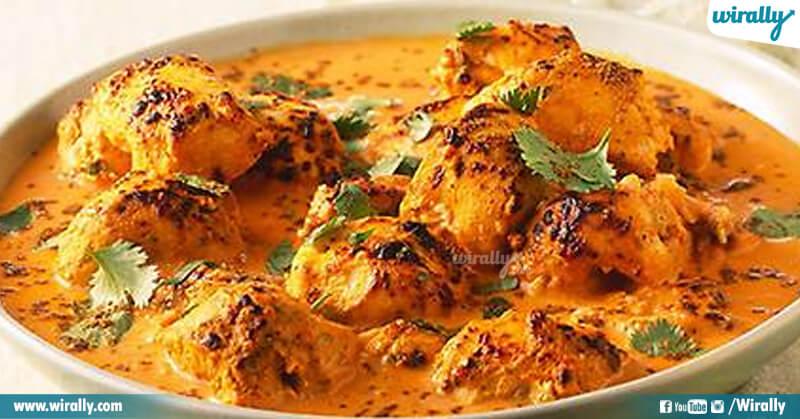 Chicken Tikka Masala originated from Glasgow, Scotland. It was an improvisation of the dry chicken prepared on the request of a customer by the chef Ali Ahmed in Glasgow in the year 1971. 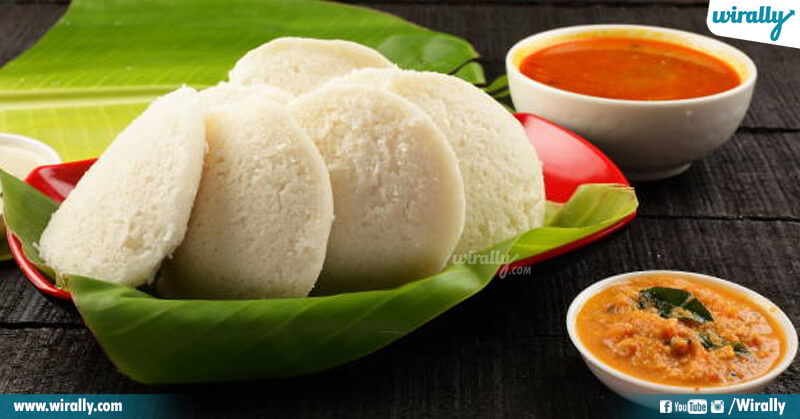 Idli is the favorite breakfast for the people. But it is actually from Indonesia. And it came to India by the Arabs. 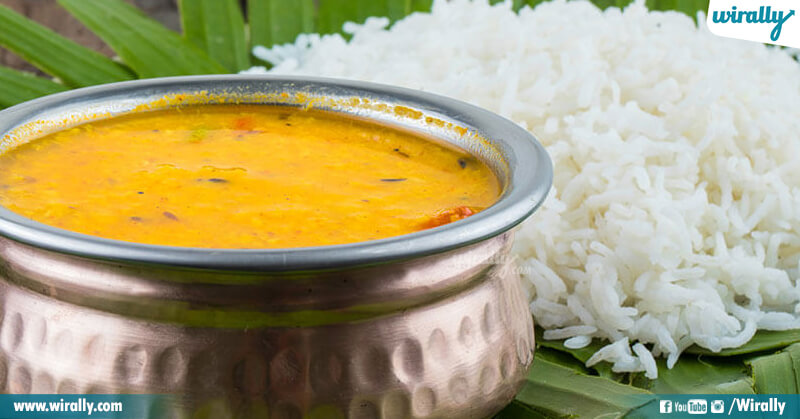 One of the most common dishes on any Indian dining table and yet, it is not Indian. Daal bhaat originated from Nepal. 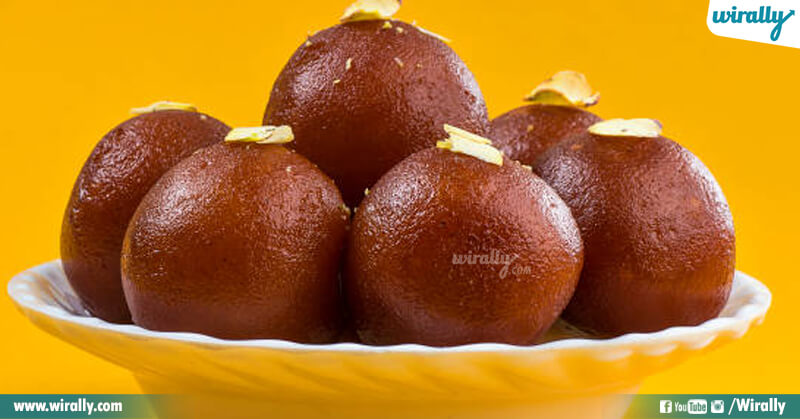 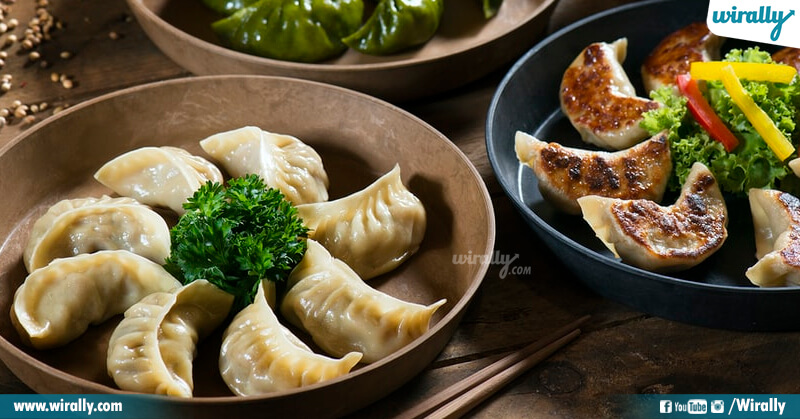 Momos belong to neighboring country, Nepal. Momos were brought to India by the Newar merchants during their trade process. 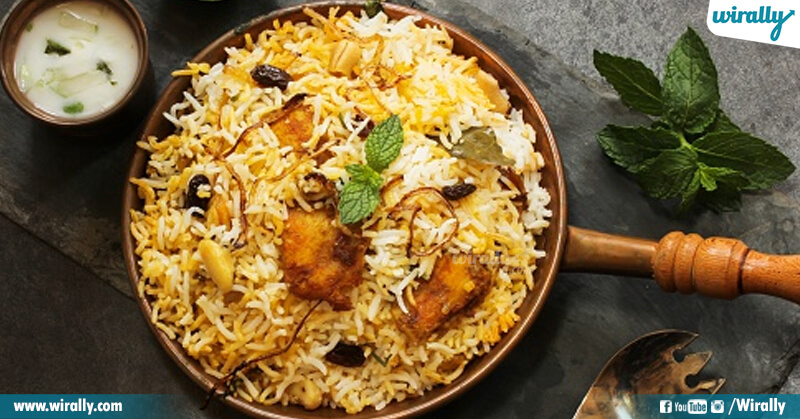 Despite being a popular dish in almost every state of the country, Biryani is actually not Indian. It has its origin in Persia and not India. The dish has its roots in the Persian word ‘birian’ which means ‘fried before cooking’. 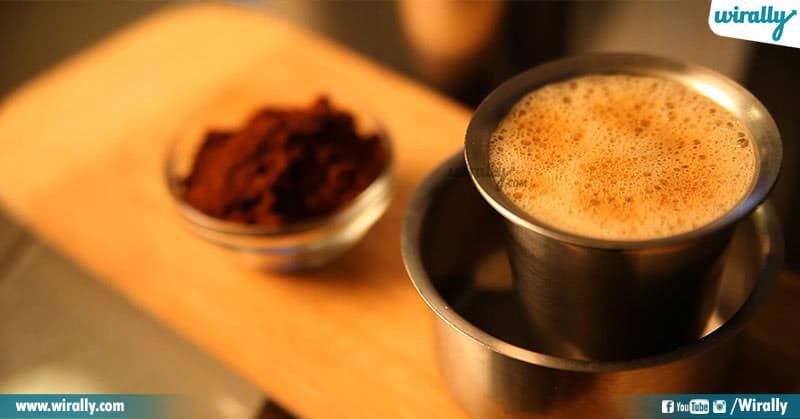 Filter Coffee actually originated in the Yemen region. Filter Coffee is said to have been introduced to India by Sufi saint Baba Budan who discovered it while on a pilgrimage to Mecca.