There are surreal and mysterious places in the world that are believed to be charmed by a higher power.These destinations are open to visitors from all walks of life. It doesn’t matter if you are a believer or an atheist, anyone can come here, make a wish and sometimes those wishes come true.It is important to acquaint ourselves with the mythology behind a temple, its significance and legends related to it.

It is widely believed that no prayer at the Ajmer Sharif goes unanswered. According to the historical records, the Mughal emperor Akbar visited this Dargah from Delhi (on foot) to pray for an heir. Soon enough his prayer got answered. This Dargah is the oldest in South Asia and a place for the diffusions of different religions.

Lord Venkateshwara is a benign avatar of Vishnu and grants boon to all those who come to the Tirupati Balaji temple. It is the oldest in India going back to the 9th century. Many devotees make an offering of hair in this temple in hopes of getting their wished fulfilled.

The Vishwanath temple in Kashi is one of the jyotirlingas of Shiva. Kashi was supposed to be Lord Shiva’s favourite city and thus, it is a must visit pilgrimage for Shiva’s devotees.

According to the Hindu mythology, this temple is situated on the exact spot where Lord Shiva consumed blue poison to save the world. Thus, the temple is known as Neelkanth Mahadev meaning the Blue Throated One. It is surrounded by dense forest and is in close proximity to the mountain ranges of Nar-Narayan in Uttarakhand.

The Kedarnath temple sits atop the great Himalayan mountains. This temple of Shiva is one of the sacred Char Dhams in Hinduism. This is supposed to be one of the places that the Pandavas visited to seek the divine.

In the treacherous caves of Jammu resides the Goddess who is called ‘Sherawali Mata’. Sitting atop a tiger, Vaishno Devi is a form of Shakti. It is said that only the pure and worthy can make this dangerous trip to the caves and get Darshan.

Badrinath is another temple dedicated to Lord Shiva. This high flying temple in the Garhwal range of mountains is also one of the Char Dhams.

Bang in the middle of a busy metropolis we have the Siddhi Vinayak temple dedicated to Ganesha in Mumbai. This temple is patronised by many Bollywood celebrities and is known for granting wishes.

The Golden Temple in Amritsar is actually a Gurudwara. This temple is one of the holiest sights for the Sikhs. The brilliant golden colour of the temple gives it the famous name.

Sai Baba was a prophet revered both by the Hindus and Muslims. That is why His temple in Shirdi is one of the unique pilgrimages that is patronised by both these communities. 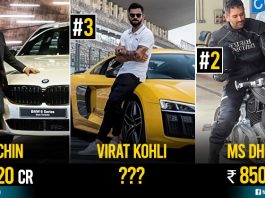 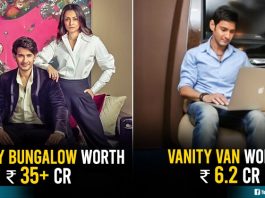 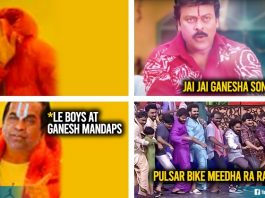