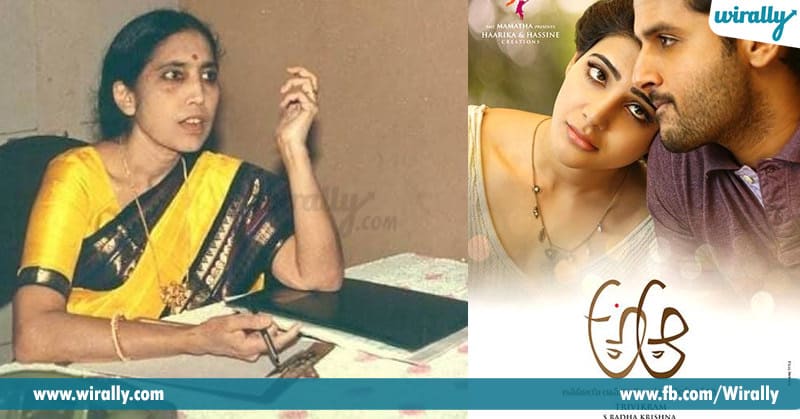 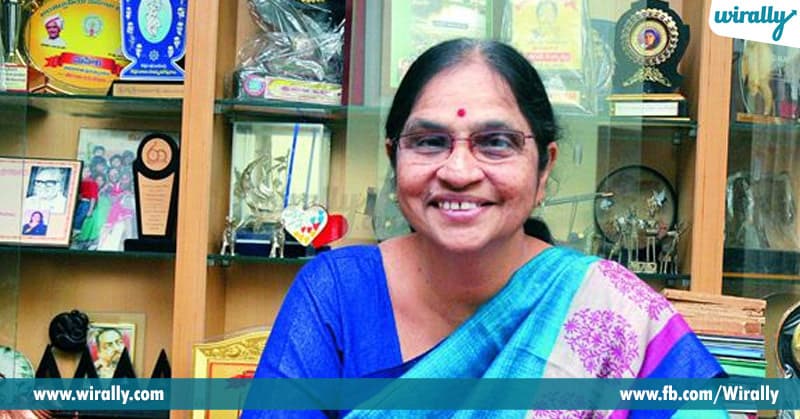 If I have to tell about her speciality, she’s best known for her feminist literary works. Prathi okka writing lo real characters ni involve chesi rastharata!! And anthe kakunda she is also the recipient of Sahitya Akademi Award and Nandi award for her best writings. 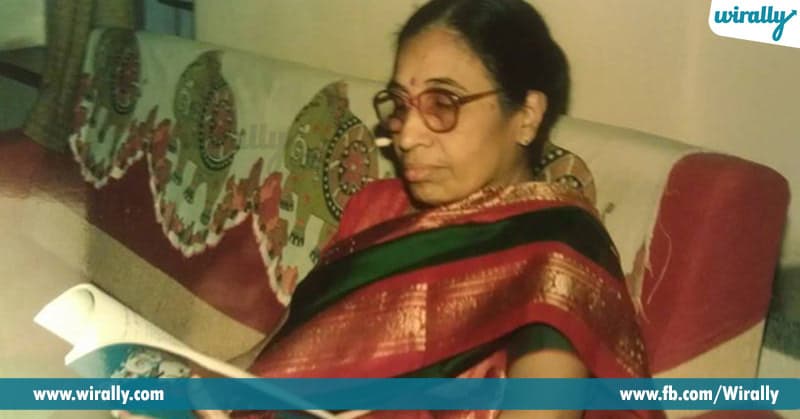 Okavela meeru 1990’s kid aithe, meeru 10th class lo chadhivina khasmeera dharsanam pakka gurthu unde undtundhi if you are a fan of the Telugu subject. You will get a nice information to read about different places when writers explore the world. Andhuke we got a nice chapter to read when she went to Kashmir ani na feeling!! 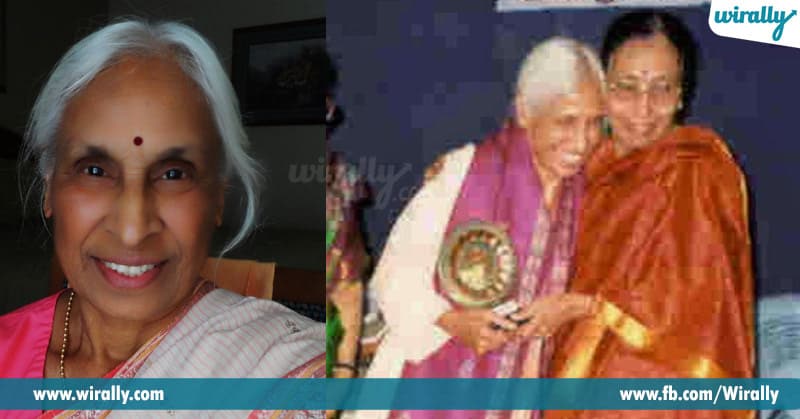 She is a Telugu teacher. She is not only a writer but also critic and translator. Almost oka Telugu lo 100 stories ni English loki translate chesaru. Ah, rojullone she did her master degree in English literature!
Great kadha?

8 Personalities From Telugu States Who Are Heading MNCs Around The...

This Cappella Cover Of ‘Dheewara’ Is A Complete Treat To The...

Some Heart Touching Moments Between Jr NTR And Hari Krishna That...

Maternity Leave to increase from 12 to 26 weeks