A wave of change in the male protagonist’s narrative gives a room for fresh storytelling in the Telugu Film Fraternity.

For ages, the films in the down south have had a stereotypical outlook with a mainstream “Heroic” characterisation of the male protagonist in the films. The character design of such hero-centric cinema usually depicts masculinity, deep-rooted patriarchy and “Hero” acts as the torch-bearing saviour of the storyline. From breaking randomly into songs till solving the conflict of the story, the Telugu ‘Heroes’ have done it all. The Hero of the film is usually portrayed to be idealistic and his flaws or demeaning behaviour is covered by humour, largely. This conveys an intended glorification of the character and sets the cinematic tone for the protagonist, lying far away from reality. Yet what connects the audience is mostly entertainment, emo-comic punchlines and grandeur elevation shots in the film. 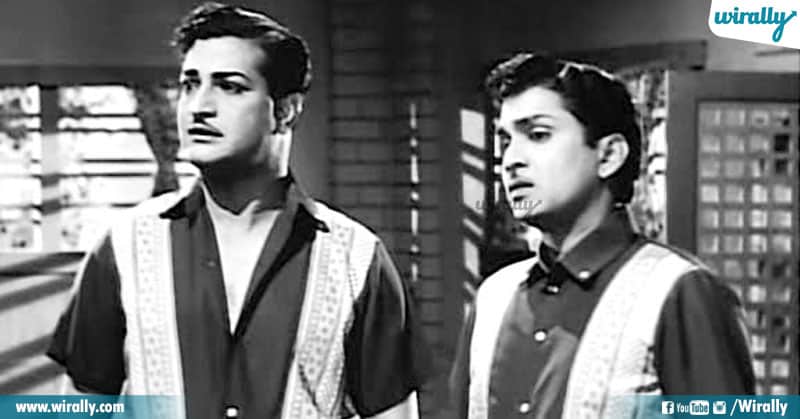 This design of the character for the Heroes somewhere led to a monotonous narrative; the only difference being the storyline written in different kinds of the genres. In the first decade of the 2000s, the hero’s character arc ruled the content of the cinema. It not only made a great impact on the audience by taking them into a moment of heroic fantasy but also played a major part in building the stereotypes around the characterisation of the male protagonist. 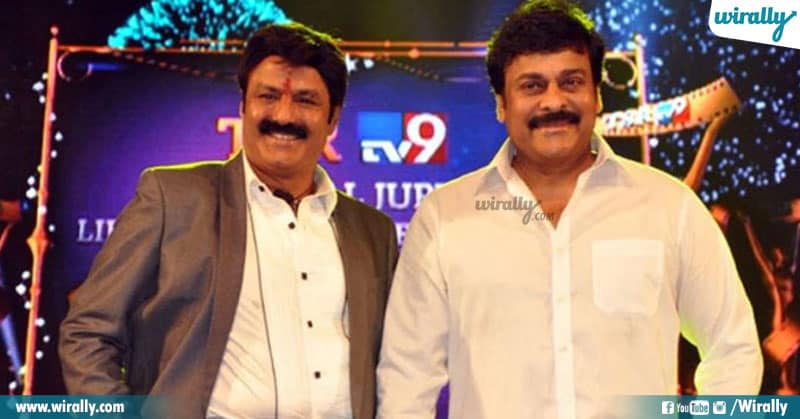 Of late, challenging these prejudices, the new-age film directors and writers have outlined the character sketches of the male protagonists in an eccentric way which feels close to realism. Usually such rich characteristics of the cast are seen in parallel cinemas like Vedam, BrochevarevaruRa, Ee Nagaraniki Emaindi?, Super Deluxe, ℅ Kancharapalem etc. But these are very far and few films which specifically do not have a single protagonist. Such films are mostly script-driven with a given share to every character in the ensemble cast. 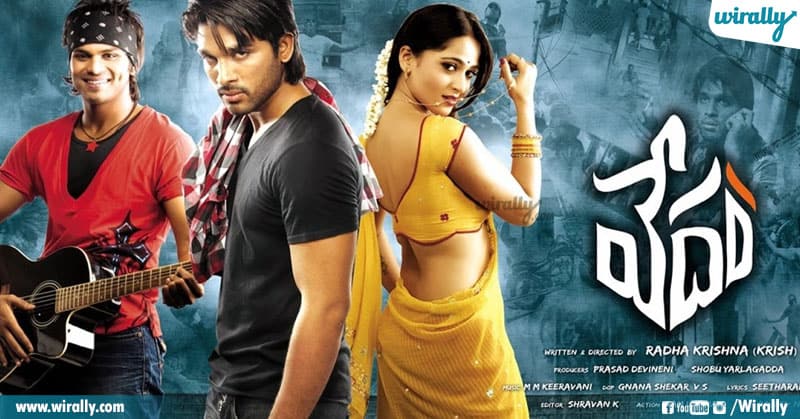 The upcoming writer-directors have gone against the routine to create interesting male protagonists that seem to be real, certainly paving a new wave for the storytelling. It is delightful to watch such narratives work well at the box office offering great acceptance into mainstream cinema. Some of the notable characters in the past five years are: 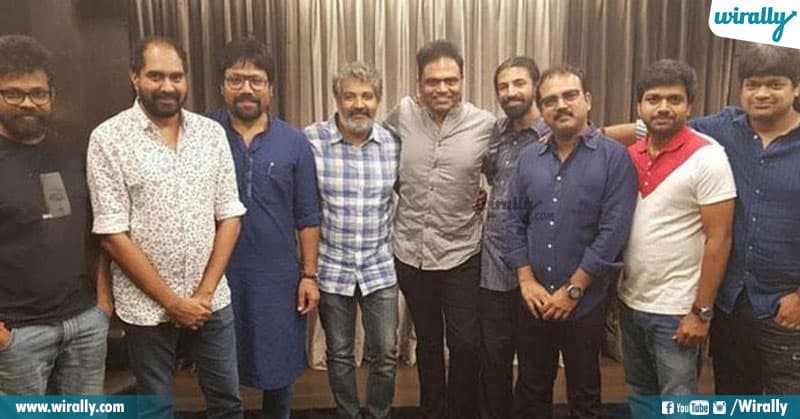 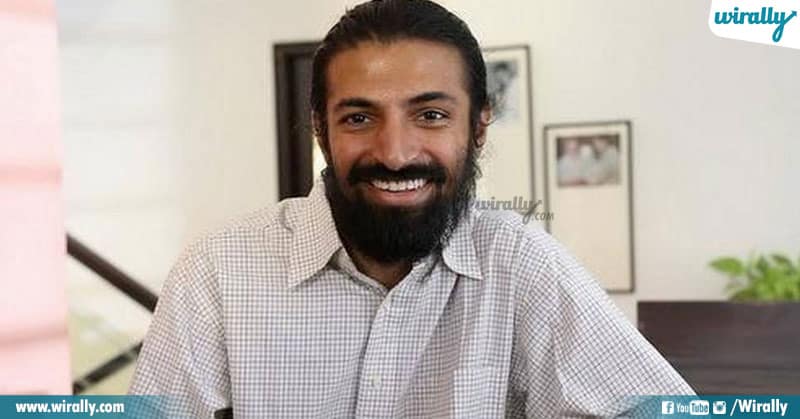 Subramanyam is a peculiar character, driven by materialistic motives of life in a corporate world. He is an ambitious mid-20’s talented corporate executive looking ahead only for beneficial value additions to his life, viz., becoming the CEO of a company, choosing a spouse matching his status symbol, living a luxurious lifestyle, etc. He is imaginably selfish, ruthlessly calculative, comes out numbingly cold and insensitive to the life happenings. Amidst the serious pragmatic perspective of Subramanyam, Rishi and Anandi enter his life at the peak of his career to challenge his norms of mindset towards life. Dabbling in strange conflicting incidents to prove himself worthy for the designation of CEO, Subramanyam leads to a path of self-discovery.
What stands out for this film is it’s essence – a philosophical perspective – narrated in an entertaining manner. Subramanyam doesn’t morale police instead he is very true to journey of self-discovery with every passing conflict mapping out a new lens towards life. This story intrigues questions on mainstream urban lifestyles; also renders a great scope of importance for the supporting roles – Rishi and Anandi. 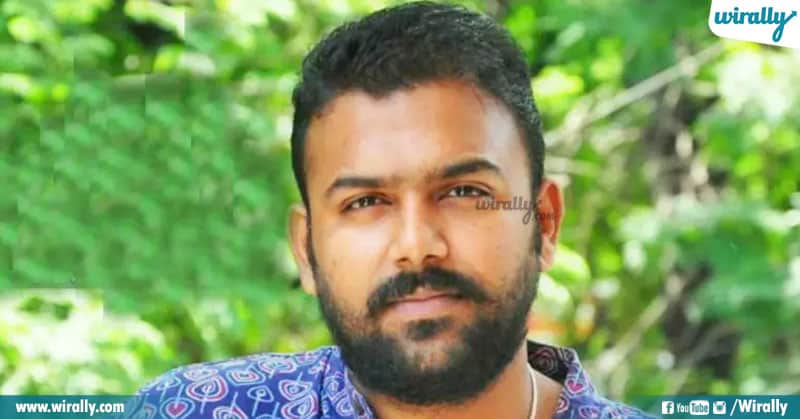 Pellichoopulu, a new-age rom-com between two characters Prashant and Chitra hailing from middle class families surrounded by trivial belief systems of the society. Prashant, a below-average college graduate, seems to be living a casual yet frustrated life. Though opinionated by nature, his timid behaviour is his dominant attribute. Fascinatingly, Prashant is low-key but very experimental with his career, ranging from a call centre job till setting up a FoodTruck business, he experiments his domain of interest. According to Tharun Basckar, Chitra the female protagonist is the ‘Hero’ of the film rather than Prashant. Chitra is ambitious, strong, audacious yet very gullible and fearful of the expectations from her father. Prashant looks up to Chitra for inspiration and support who becomes his messenger to fulfill his passion to become a Chef. Attributing the expectations built by the three fathers’ characters, the film addresses stereotypes around gender defining careers, new-age relationships and arrange marriage alliances. The supporting characters – Kaushik and Vishnu are great add ons to Prashant’s world. His excellence in his chosen passionate career by overcoming his obstacles gives a fresh vibe for male protagonist. 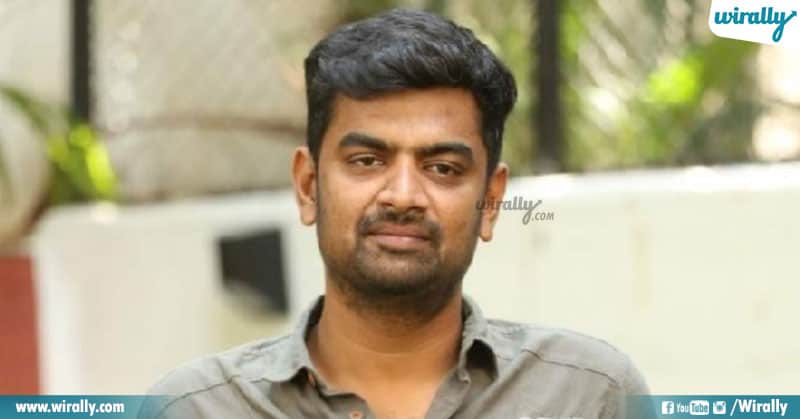 Set in the times of 80’s and 90’s the film embarks the journey of an passionate cricketer, Arjun who left the game years ago due to undermining issues which nobody in the film, except Arjun, has an idea about. The character has several shades with respect to his age, circumstances and the time he is living in. As a young 26-year-old Arjun is aggressive towards his game raging with pride, expertise and subtle arrogance. In his mid 30’s we find Arjun sailing in the melancholy of his lost passion for cricket amidst financial crisis leading to a disturbed marriage. Here he comes out as an unemployed, lousy, uninterested, escapist husband yet a loving father. Sarah, his wife who married him leaving everything behind, seems to be struggling hard in her 30’s to meet the ends. She is his backbone in his journey. We see a drastic shift in Arjun’s behavior pre and post cricket retirement. He is still driven, cautious and passionate for his loved ones but we see an empathizing regret. It’s extremely inspiring to see him go against all the odds to redeem himself over lost passion to stand out in the eyes of his son, Nani. Arjun’s character is true to its miseries of life. It’s an ode to many unsuccessful people who lost the battle but won their lives to live richly. 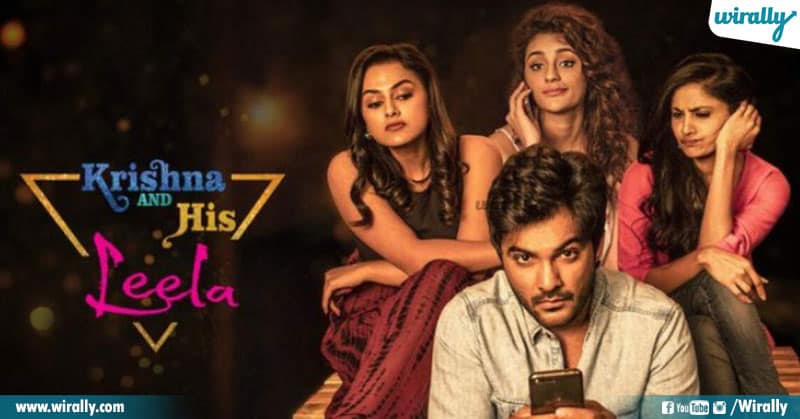 Defining the intricacies of the new age relationships, Krishna, a passionate lover in the clutch of circumstances falls in love with two women at the same time. As a naive college student Krishna is judgmental, envious and aggressive. Later on as a young adult he evolves into a free-spirited, understanding, matured man and tends to experiment with his career choices amidst the rollercoaster of relationship drama. He seems to be equally confused between the two women for a long while. Krishna’s character has a deep sense of honesty until a point where his self-centered approach towards both the loving women, Satya and Radha, takes over. We find him manipulating circumstances in order to experience the love life with both Satya and Radha, without hurting or abandoning the other. The narrative surrounds Krishna with extremely strong and independent women as his mother, sister, roommate and girlfriends. Krishna progresses with time – copes up with his emotional vulnerabilities; also overcomes from the baggage of a distant relationship with his father.

The new-age stories have the male protagonists as “Characters” rather than as Heroes of the film. Such films carry a specific vibe and tonality in sync with the portrayal of the characterization. Though the narrative of the story is very much around the male protagonist, he is never the saviour of film. The female protagonist(s) and the ensemble cast of these films are independent, strong, opinionated; having their own character arch. Stories so written deal with serious subjects of pop-culture giving out a very realistic connect with the audience. Definitely a great paradigm shift has begun towards the craft of filmmaking, writing and acting with the evolving narratives of male protagonists.