The Hyderabad Public School, Begumpet has got probably the richest history in being a school to some of the most eminent personalities not only in the film industry but in every other field.It is a privately funded public school in Hyderabad, Telangana.

It was earlier known as Jagirdar College established in 1923. It was a school exclusively for the sons of jagirdars. After Zamindari system was abolished in 1950, it was renamed to Hyderabad Public School in 1951

Here is the actors from almuni of Hyderabad public school. Have a look! 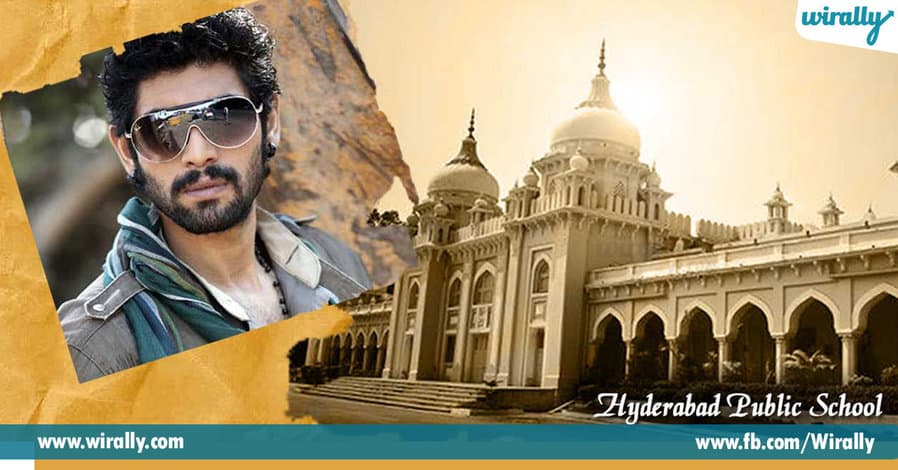 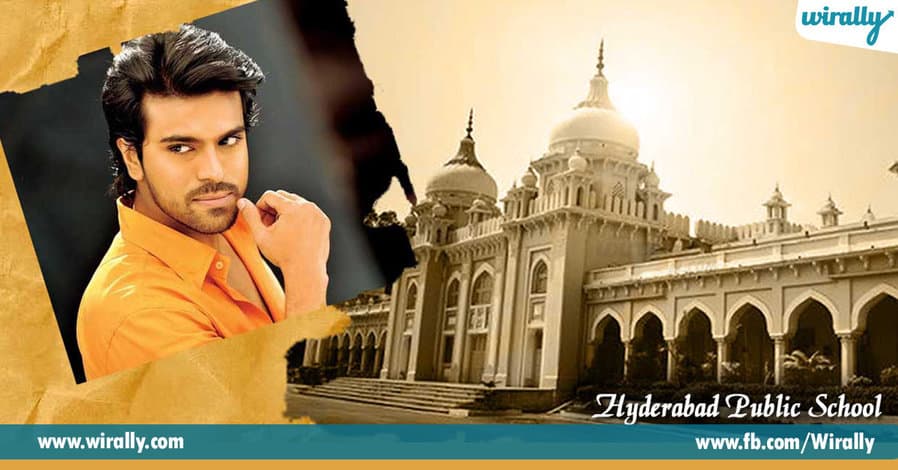 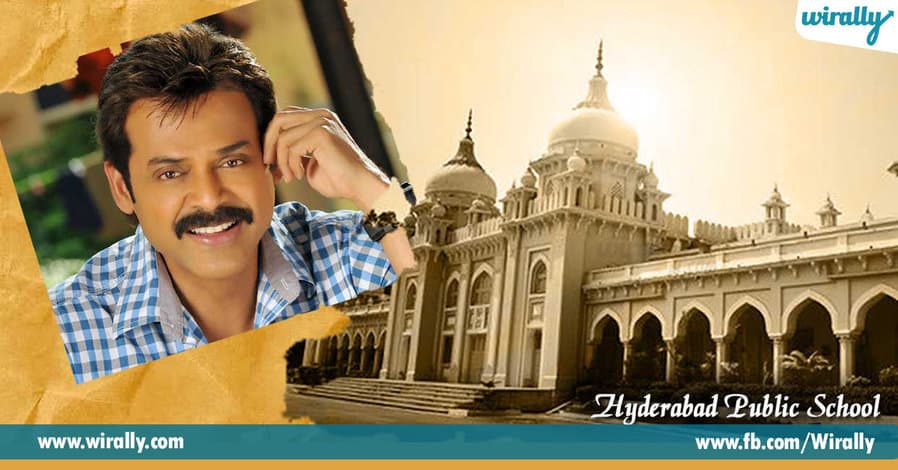 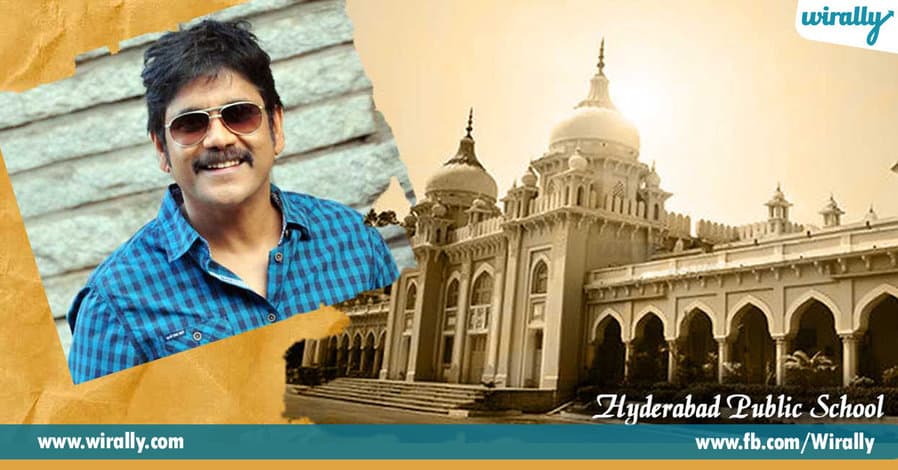 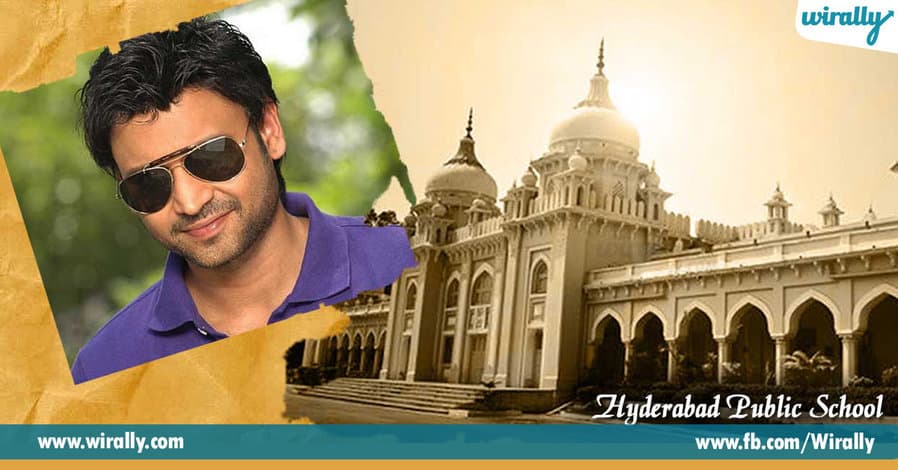 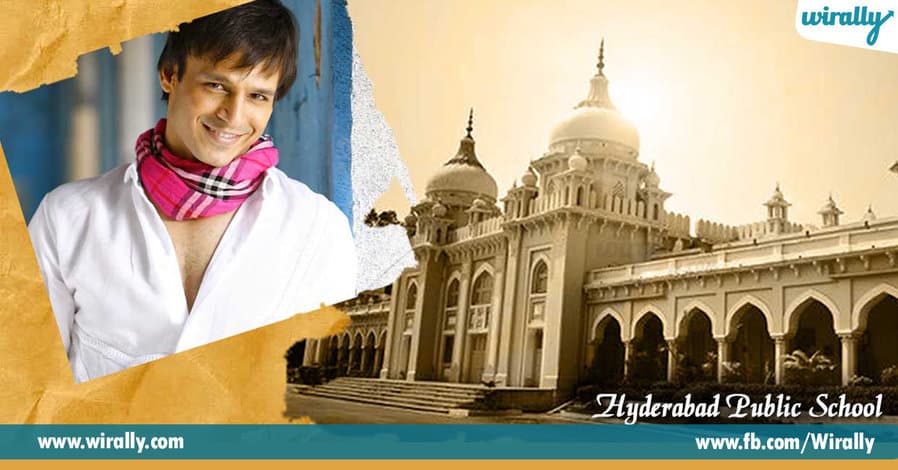 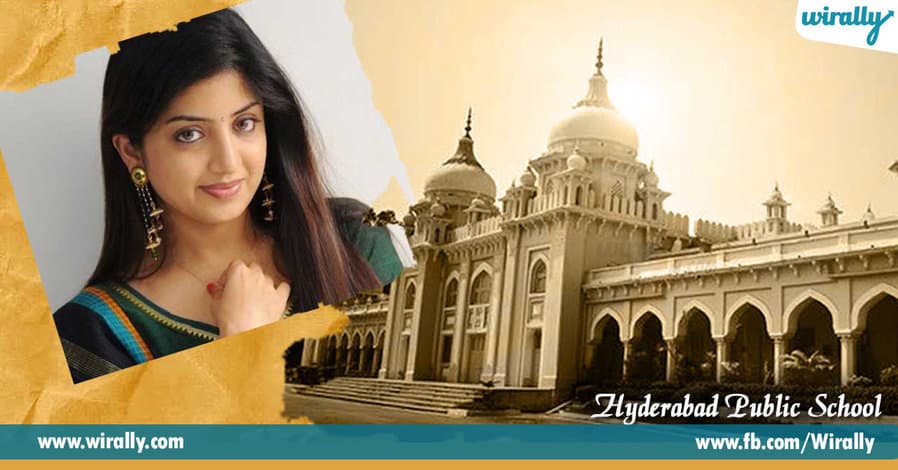 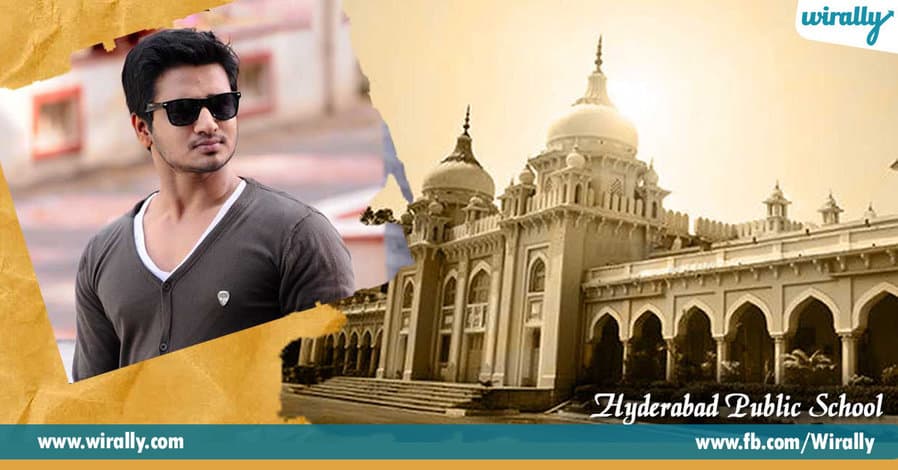 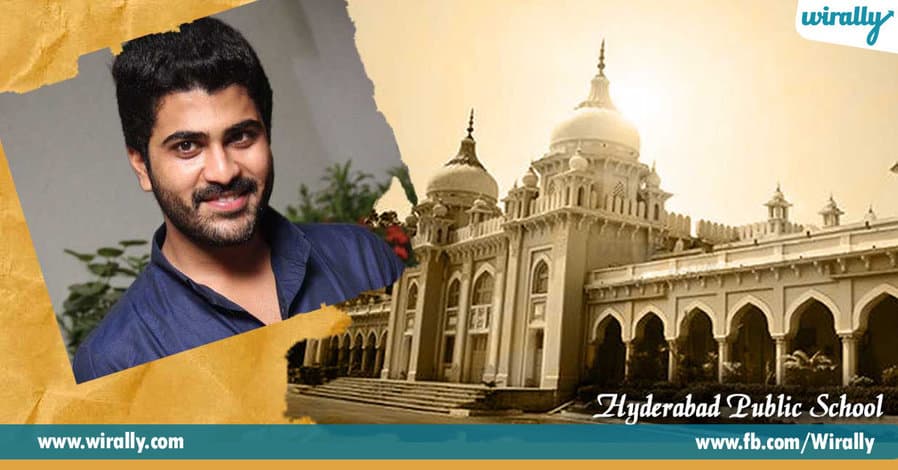 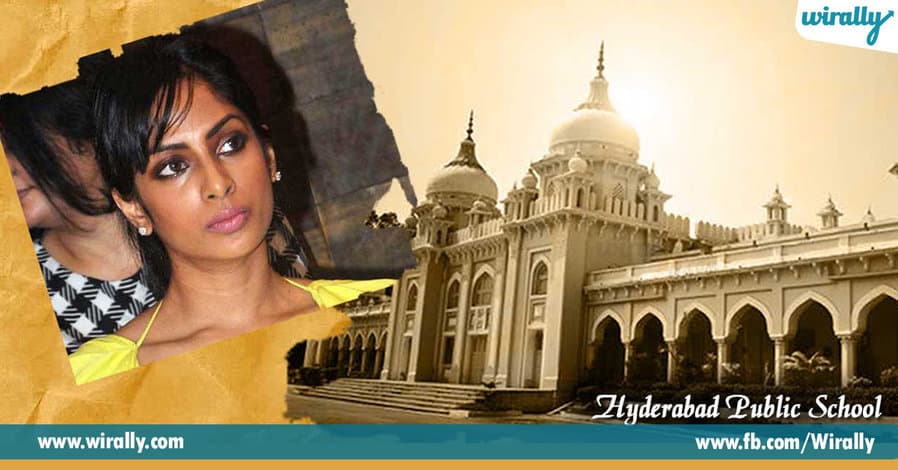