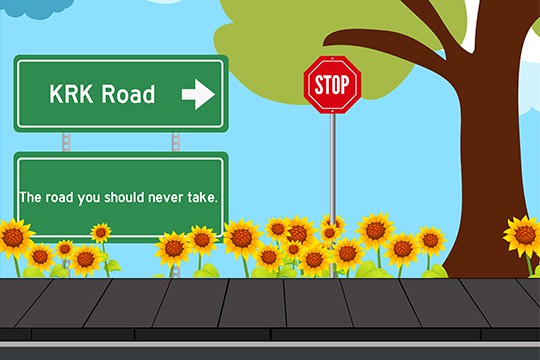 When the Delhi government decided to rename Aurangzeb Road as Abdul Kalam Azad Road, it ruffled quite a few feathers.

While some felt that we needn’t have a road named after a despot ruler, others felt it was Hindutva propaganda to rename and alter history. Be that as may be, we at Wirally had a thought – why not have roads named after people who have actually affected our lives?

Here are our suggestions for roads named after people who deeply impacted our lives – for better or for worse! 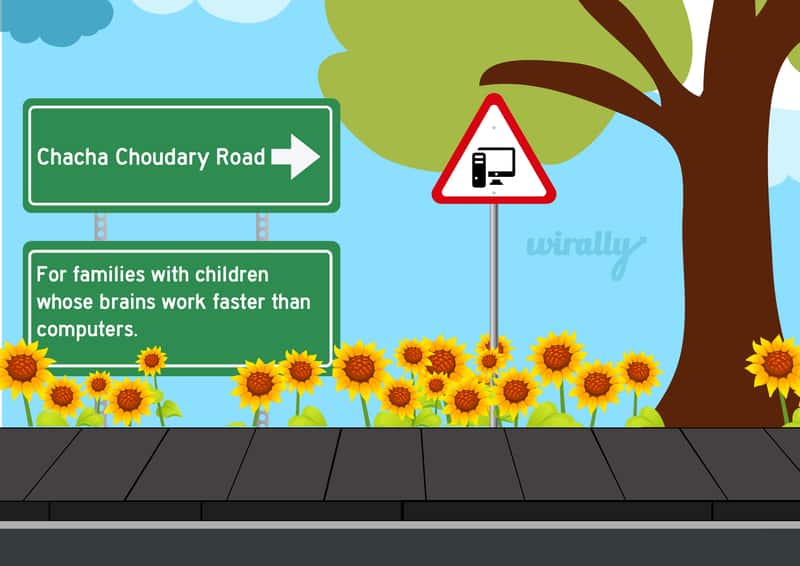 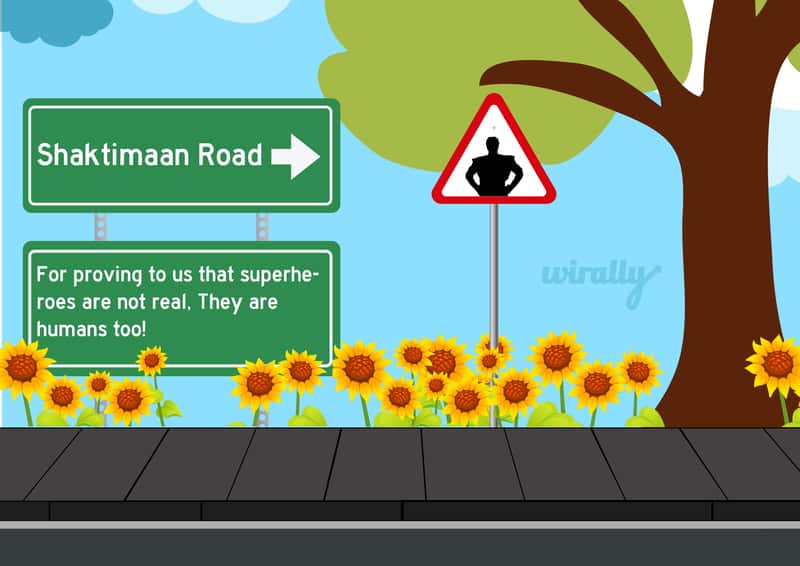 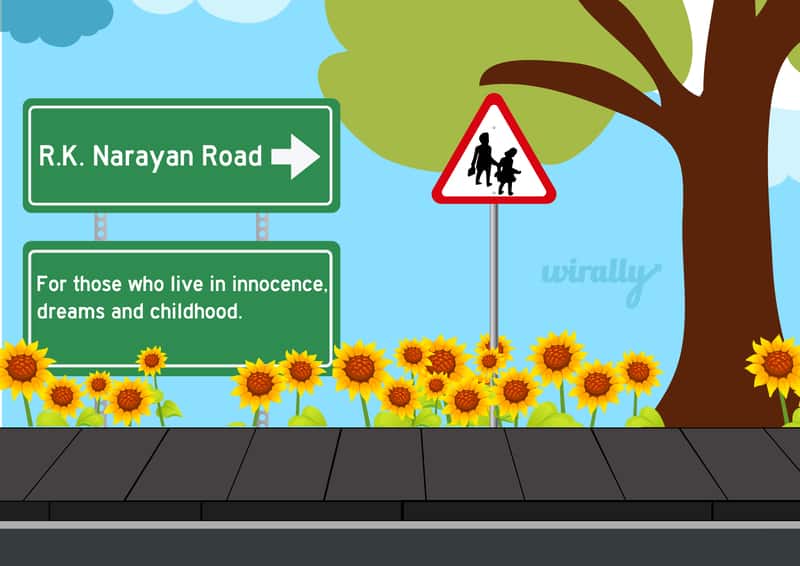 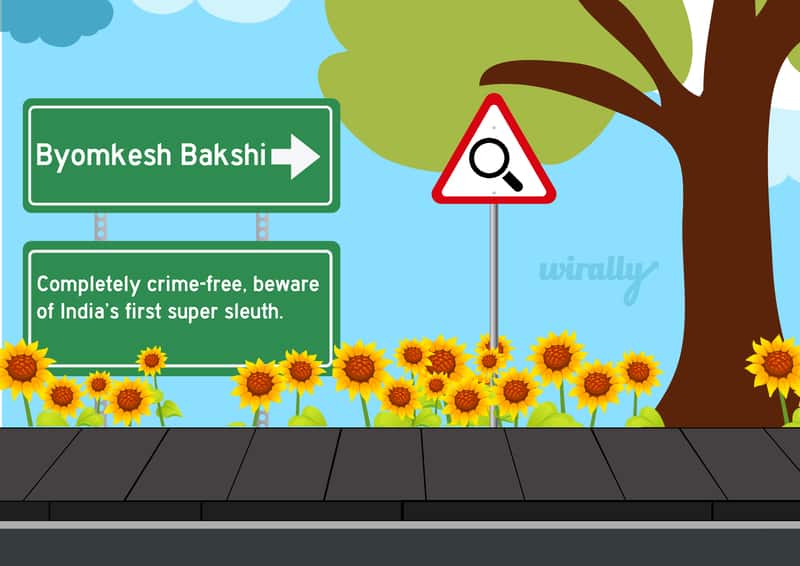 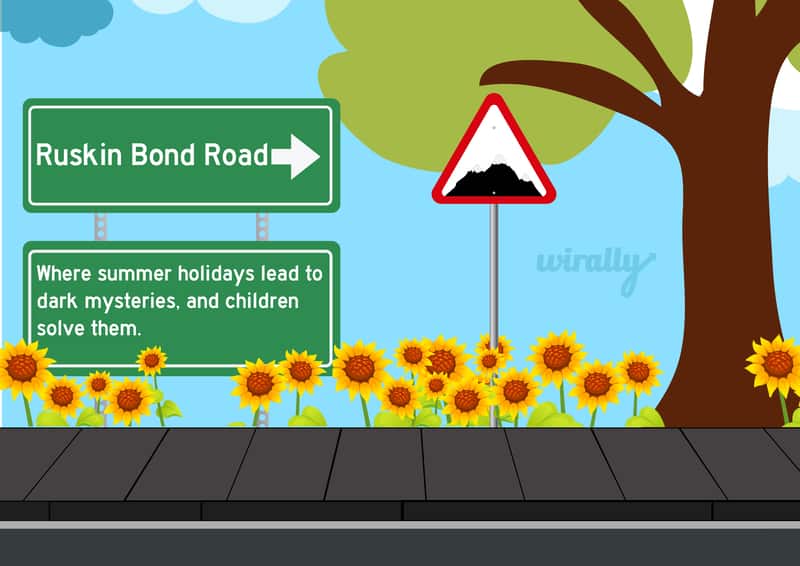 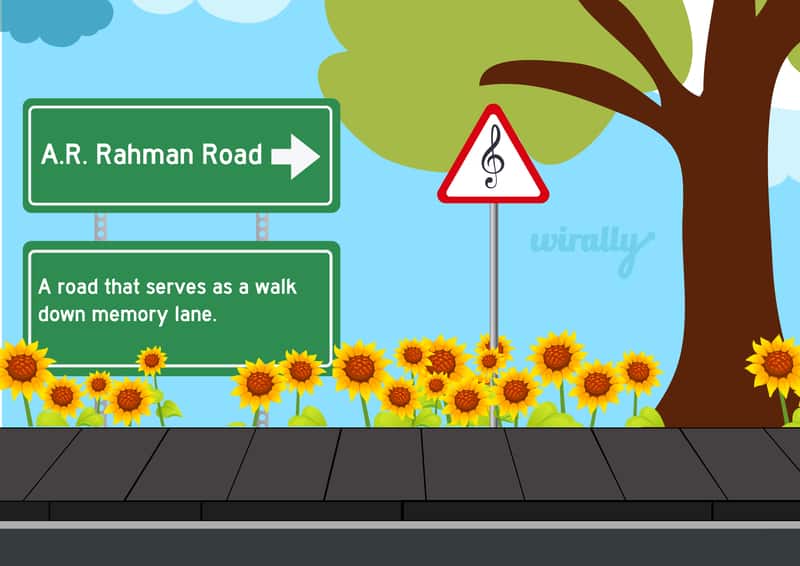 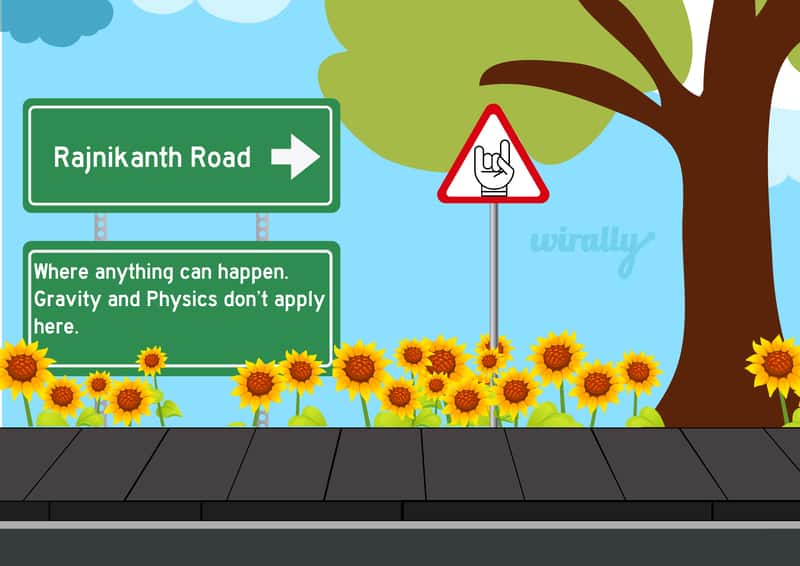 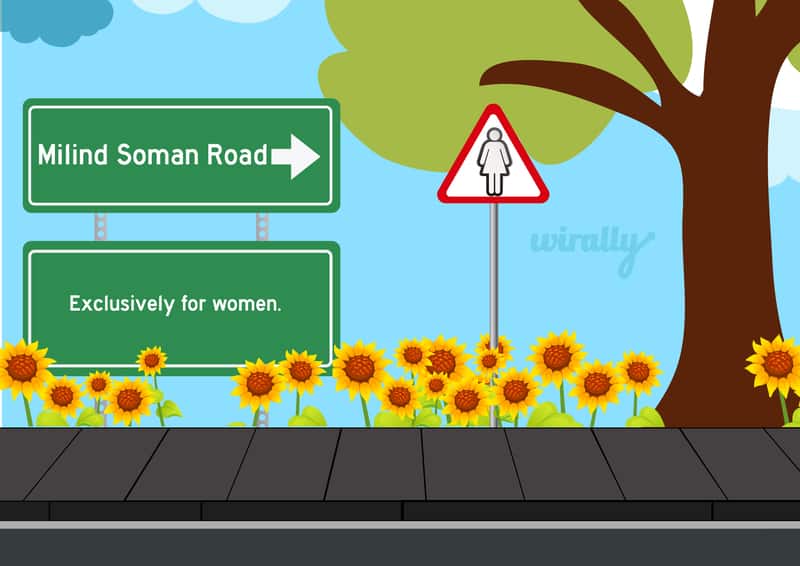 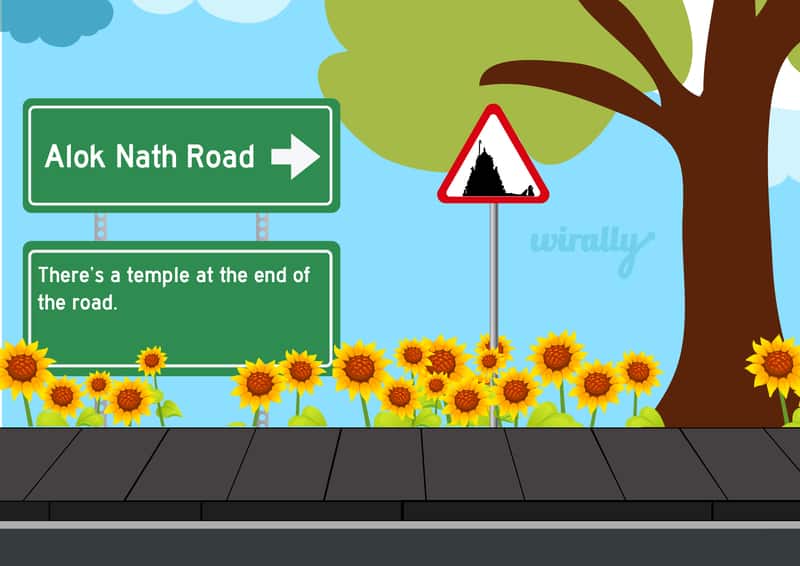 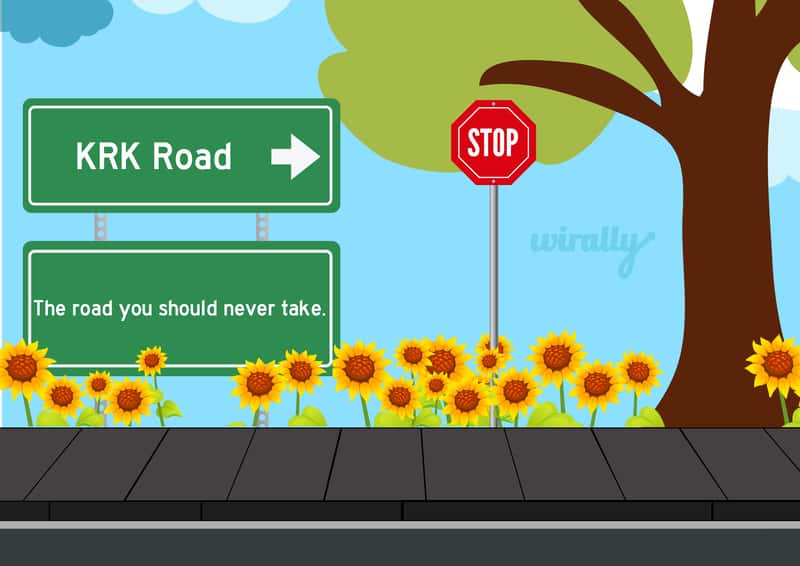 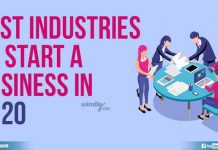