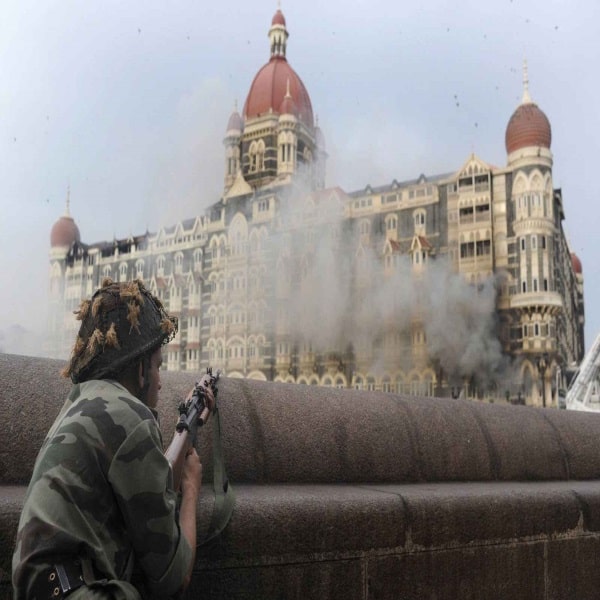 Tukaram Omble, an Assistant Sub-inspector with the Mumbai Police, is forgotten today. But he was one of the reasons we have clinching evidence against Pakistan in the 26/11 Mumbai Attacks case.

Omble was patrolling Chowpatty as part of his daily duties on 26th November, 2008, when messages began to trickle in about the shooting in Chhatrapati Shivaji Terminus. The message revealed that the two terrorists were making their way towards Chowpatty in a Skoda car.

While the terrorists had AK-47s and grenades, all Omble had were a radio and a baton – a police lathi. The police had set up a barricade, and the car stopped about 50 meters away from the barricade. Kasab had jumped out of the vehicle, and that is when Omble pounced on him.

While Omble held on to the gun’s barrel, Kasab pulled the trigger, spraying bullets into Omble’s stomach and intestines. Omble collapsed on the spot, but held on to the gun, preventing Kasab from firing at anybody else.

What followed is common news. Kasab was the only surviving member of the 10 man squad that had attacked Mumbai. It was important to nab Kasab alive, as the case proved that he was a Pakistani. This also resulted in Pakistan registering a case against accused like Jamaat-ud-Dawa chief Hafiz Saeed. 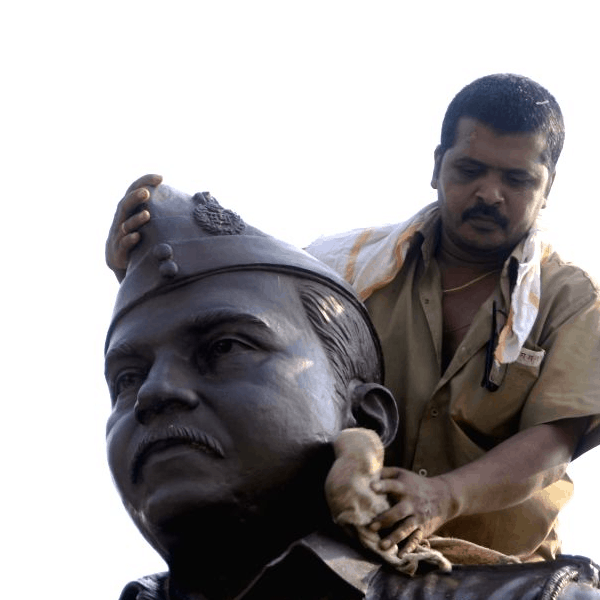 There is a statue in honour of Omble in Chowpatty today. He has been awarded with the Ashoka Chakra, the highest peacetime gallantry award. He was also awarded the CNN Indian of the Year in the category ‘Extraordinary service to the nation’.

But sadly, the story of Tukaram Omble has been forgotten.

Telugu Heroes On Screen Who Are Inspiring MEN Off Screen!!

Lets Take A Look At The Celebrities Who Got Hitched In...

Gaami – A Cult Classic Adventure Feature Film Which Is Crowd...

Tollywood Celebs Who Are Actually Best Buddies In Real Life