From Lincoln To Indira Gandhi: Top 9 Assassinations of World Leaders That Shook The World

Shinzo Abe, Japan’s longest-serving Prime Minister, died after he was shot while campaigning for a parliamentary election. This incident shocked not only Japan but the entire world. Even in the past, there are several political assassinations that shook the world, these horrific incidents have became a part of history, here is a look at 10 prominent assassinations across the globe: 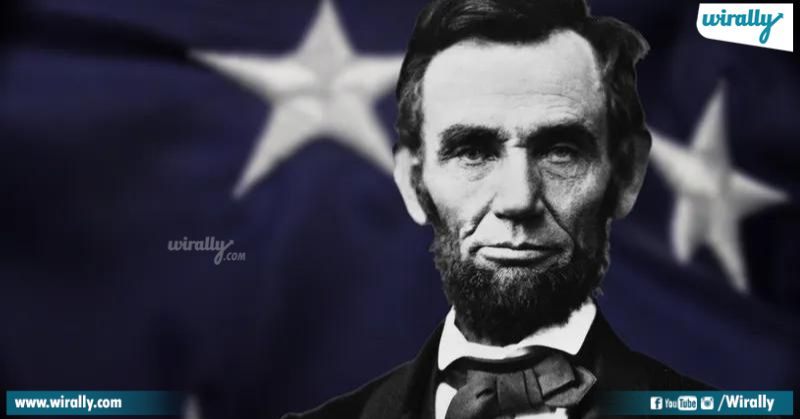 Abraham Lincoln, the 16th President of the United States of America, was assassinated on April 14, 1865. Lincoln without any bodyguards was watching a play in Washington DC, his killer John Wilkes Booth entered into the play arena and shot him in the head at point-blank range. On April 26, 1865, Booth, the killer, was shot dead by Federal Troops after he refused to surrender. 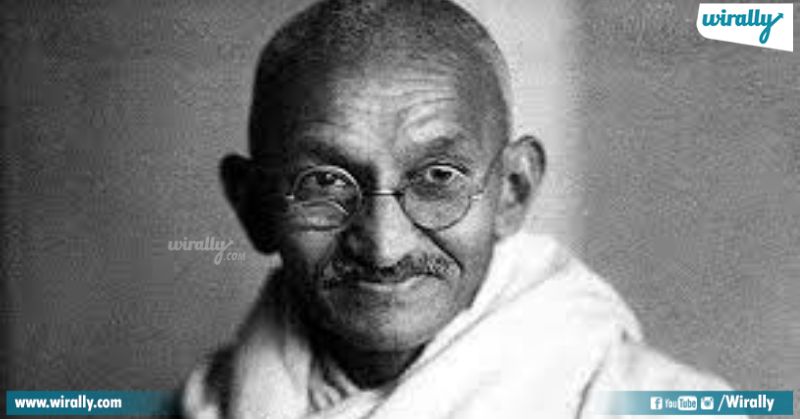 Gandhi ji was killed on 30 January 1948, his assassinator Nathuram Godse blamed Gandhi for the Partition and suffering faced by the people because of partition. 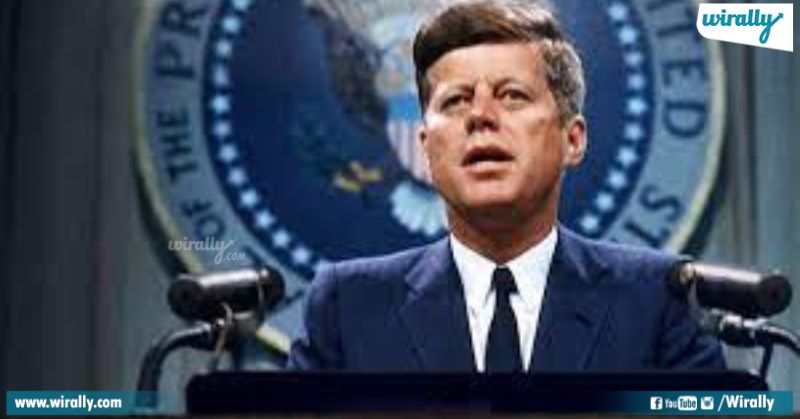 He was shot twice by Lee Harvey Oswald. He was killed on November 22nd, 1963. There are so many conspiracy theories about Kennedy’s death, but nothing could be proven. 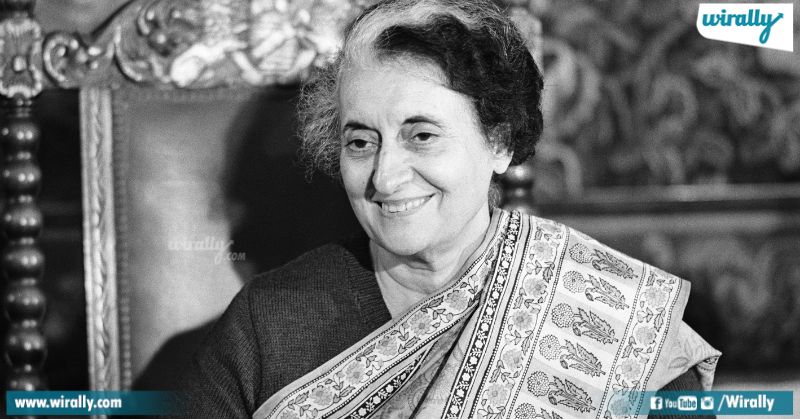 India’s first woman Prime Minister, Indira Gandhi was shot by two of her own bodyguards, on 31st October 1984. 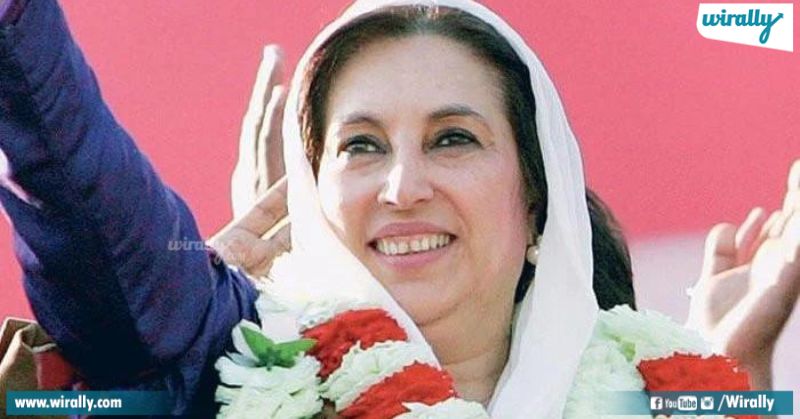 Benazir Bhutto, Prime Minister of Pakistan, was killed in a suicide bombing at an election rally in Rawalpindi in December 2007. 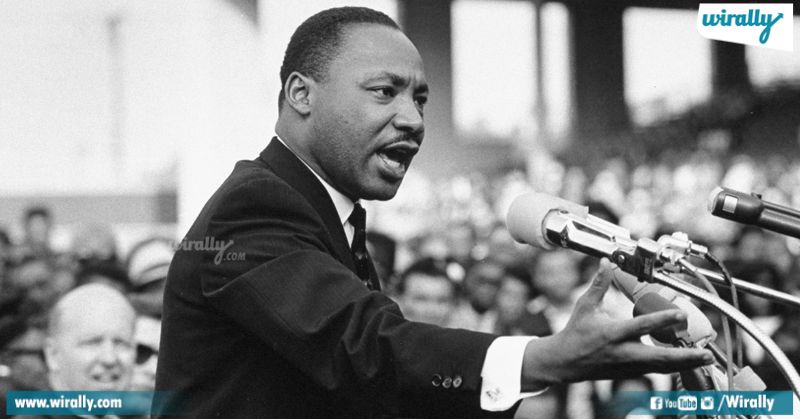 Martin Luther King Jr, a social activist, who led the civil rights movement in the US was assassinated by James Earl Ray while he was standing on the balcony of a motel room. 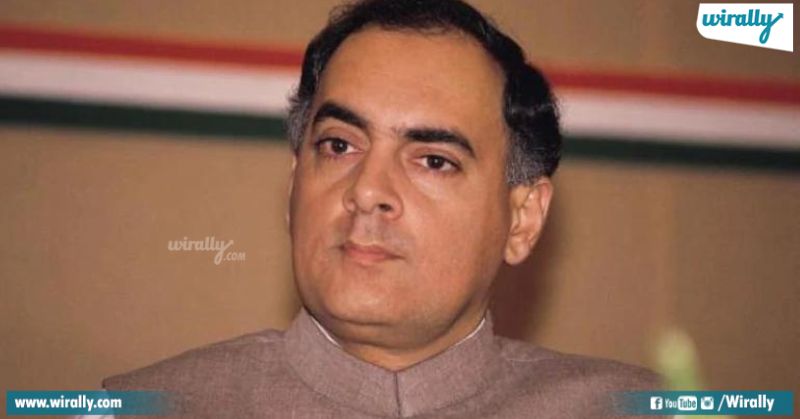 Rajiv Gandhi was assassinated by Thenmozhi Rajaratnam, in May, 1991 by stapping a bomb around him and blewing it up. 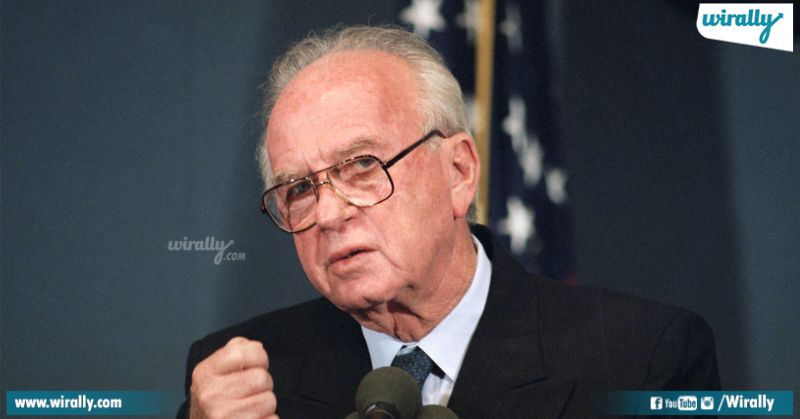 On November 4, 1995. The Israeli prime minister was shot dead by Yigal Amir, a right-wing extremist, at a rally in Tel Aviv. 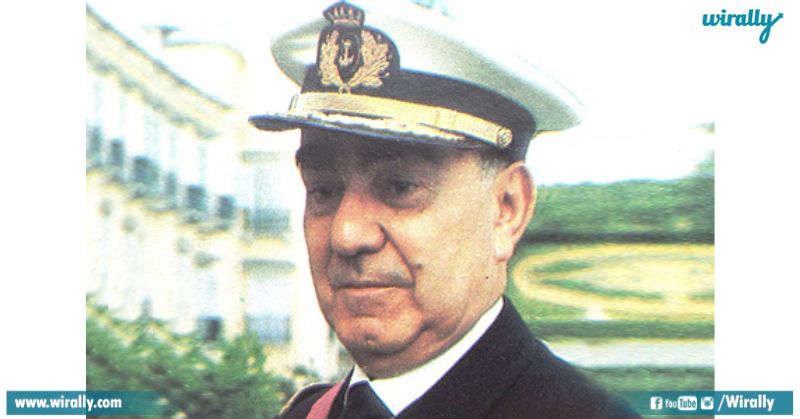 Luis Carrero-Blanco was the Prime Minister of Spain who was killed in a deadly explosion. The assassinators dug a tunnel under the road through which Blanco passed for almost five months. In December 1973, three members of the commando unit posed as electricians and they detonated an explosive right when Blanco’s car passed.