FRUITS stands for Friends Routed Under Irrelevant Typical Scenarios. They say, a group of friends who are guys are definitely unbreakable despite the obstacle. These people have brought hilarious plots and came with the first 2 episodes. This time, the three fruits try to pose off having a lot of girls as fans and andulo oka fruit ki undaru. So they plan to prove that they can do to impress a girl and to show that they have what it takes to haave a girlfriend. What happens next??? 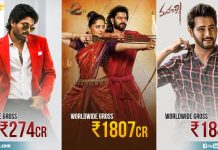 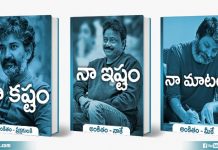 If Our Directors Had Written Books Like RGV, This Is How The Titles Would Be

Watch: How To Make Tasty And Nutritious Tomato Soup At Home!