Chiru never looses his cool with fans. He is infact that one star who considers his fans as his family addressing them as ‘thammulu’. As common people, we could say anything we want to our friends or people around. If we get into a brawl with them in public, the maximum audience we have would be those people passing by who would either think we are drunk or wouldn’t give a damn in hearing us.

Now, being a celebrity also has lot of cons attached. While you are always surrounded with fame and glamour, people are always watching you and hear every word you utter. It was just this unfortunate day for Chiru during the audio function of his son’s movie Bruce Lee. Chiru lost his cool scolding his fans ‘stupid fellows’. 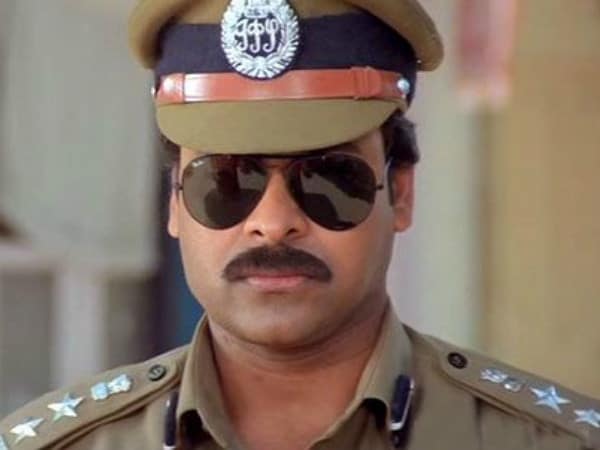 The media sometimes gets irksome but fans?? Poor guys, all they want is just a glimpse of their star and some acknowledgment from him. Now, Chiru did acknowledge, but the fans got some bitter taste of it. Just these two words were enough for everyone to troll on him.

We do know how much Chiru adores his fans, but this was just that bad day for both Chiru and his fans.  Not all days the same, right? I wonder if those fans would ever come again to see him.