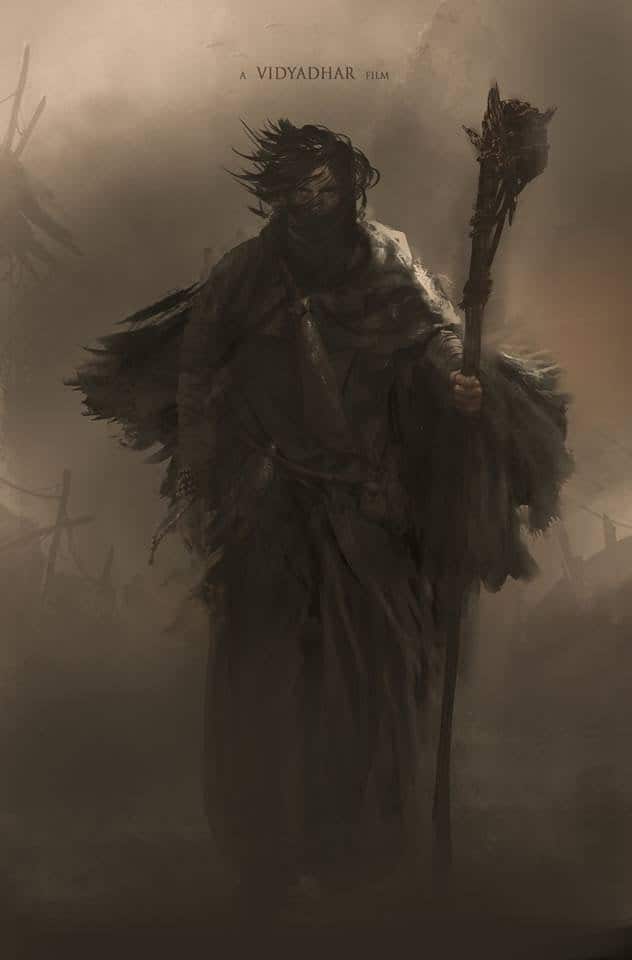 Karthik Sabareesh who owns Karthik Kult Kreations is the man behind this project who already produced Vaitarani and Vara shortfilms with this director. Karthik is also simultaneously working as a line producer for another crowd funded movie MANU.

And next Vara this short created a lot of buzzes when it was released in youtube, this short film precisely explains fossil discovery by a person (palaeontologist) who suffers from the chronic disease. 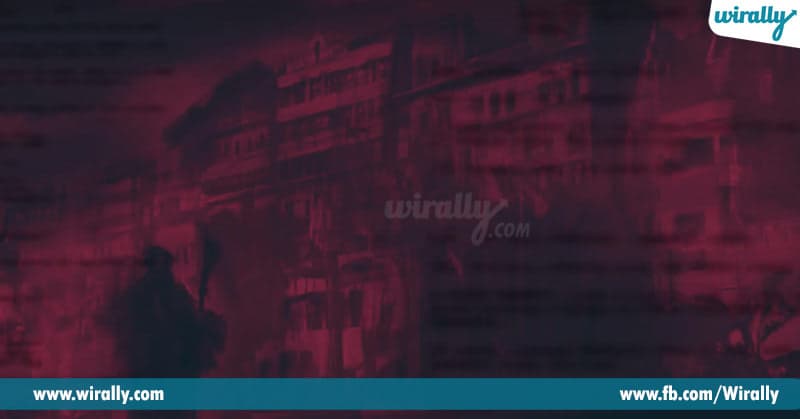 Vidyadhar Kagitha director who’s behind this two mind-blowing projects is now making a Feature Film ‘Gaami’, with the same team. But this feature film is quite challenging in terms of budget and making as it’s a classic adventurous feature film.

Gaami film estimated budget is the sum of 85 Lakhs which is the biggest amount for any independent filmmakers. So they pre-planned their pre-production by visited so many locations like freezing Himalayas, populated cities, and other across the country. Not only locations, but characters need prosthetic makeup, and they even planned shooting (production) for 10 months. The director and producers were very confident about this project but they are seeking help from us.

Nowadays crowdfunding films were the talk of the town, but the unit is approaching in a different way. Director Vidyadhar Kagitha took his facebook page seeking help from crowd says as follows.

We can assure that, we will return you something more than what you give us. Before considering to fund us, Go through our previous works. An action taken without trust is an action better not to be taken.

So, if you want to be a part of this Game-Changer feature film, please help them out.

For any queries regarding the project and funding methods.