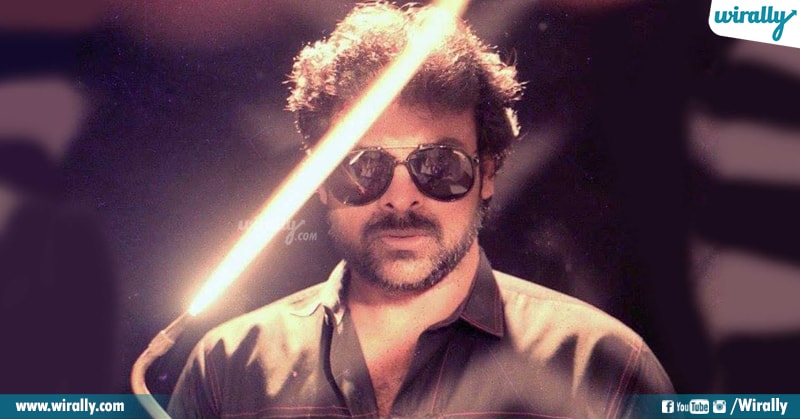 2) This film explores the concepts of exploitation of law enforcement by anti-social behaviour and the impact of mob psychology. 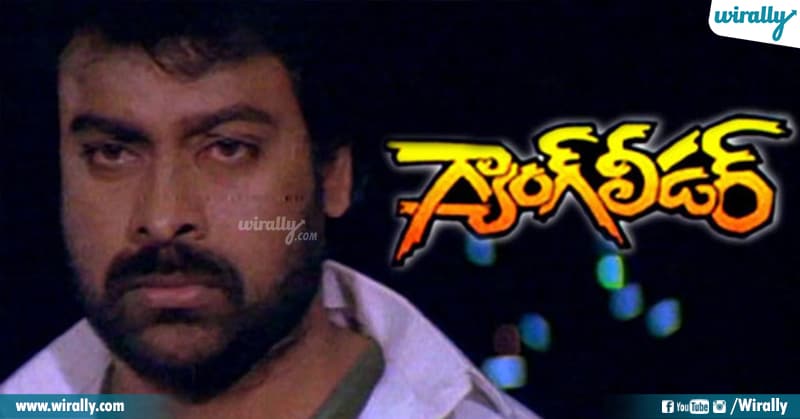 3) This film was screened at the International Film Festival of India. 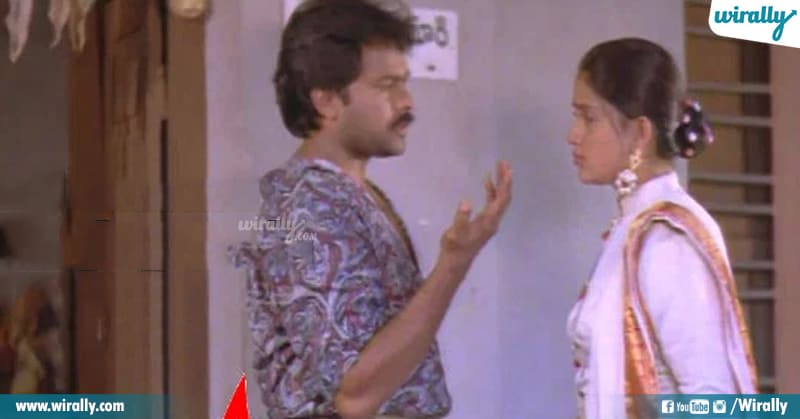 4) This film was later remade in bollywood as Aaj Ka Goonda Raaj, which Chiranjeevi reprising his role. 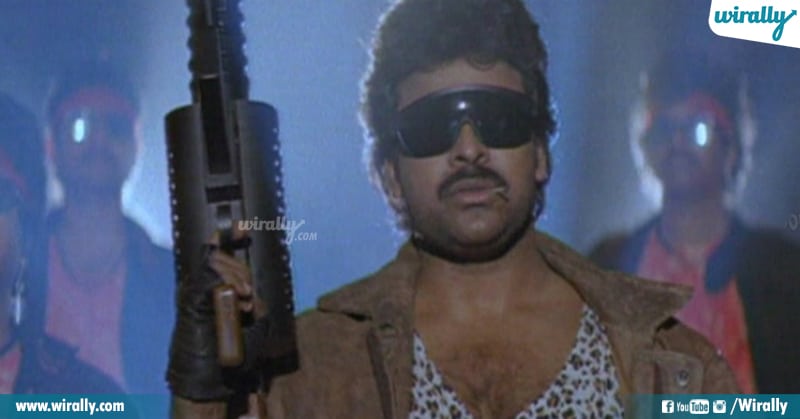 5) This film was remade in Kannada as Kutumba, starring Upendra. 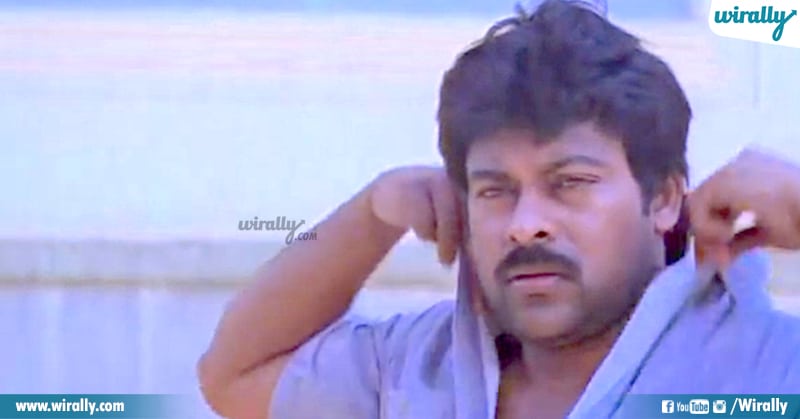 6) The classic car which was used in movie “Citroën CX pallas” was the only car in South India at that time. 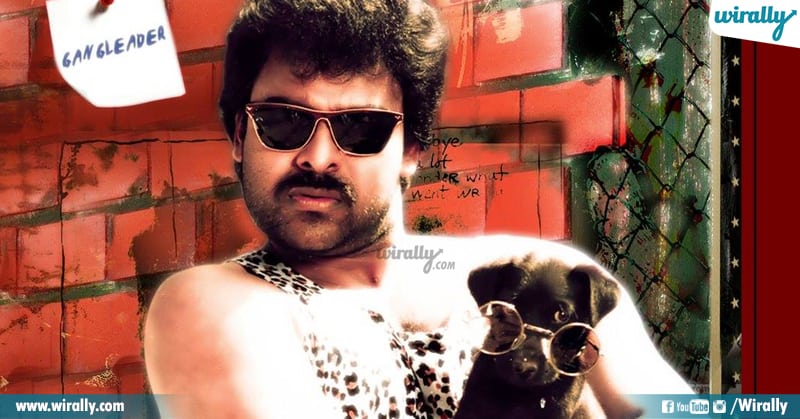 7) Industry hit with grossing nearly 9 crores by the end of its run. 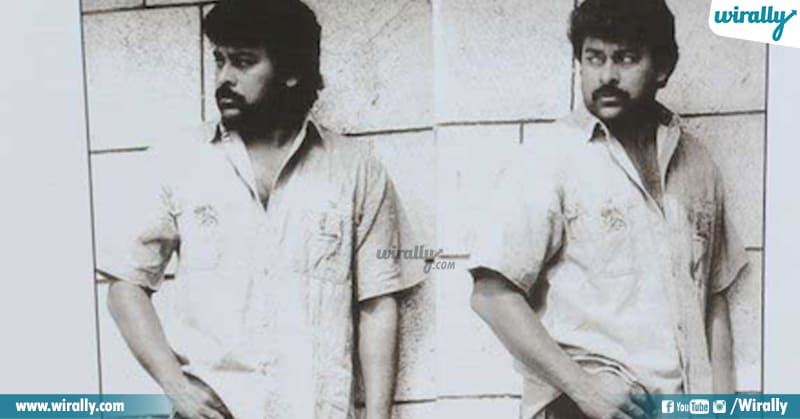 8) The movie had a 100 day run in 30 centers across Andhra Pradesh. It did a mind boggling 162-day run at Sudharshan in Hyderabad. 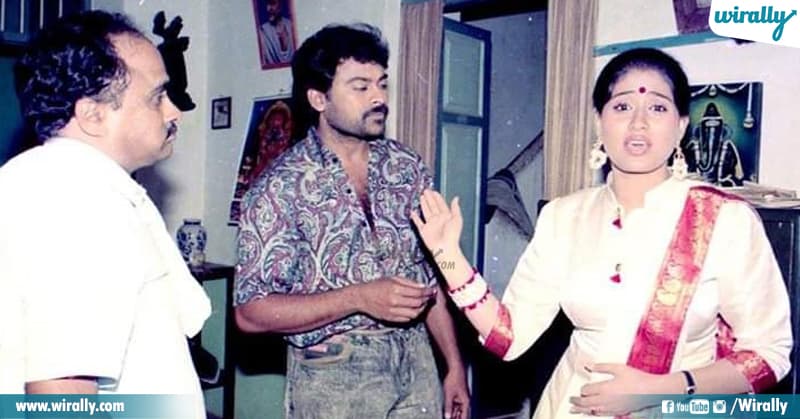 9) Gang Leader earned a distributor share of 4.50 crores in Andhra Pradesh with a gross of 8 crores. This made the film Chiranjeevi’s 2nd consecutive “Industry Hit” 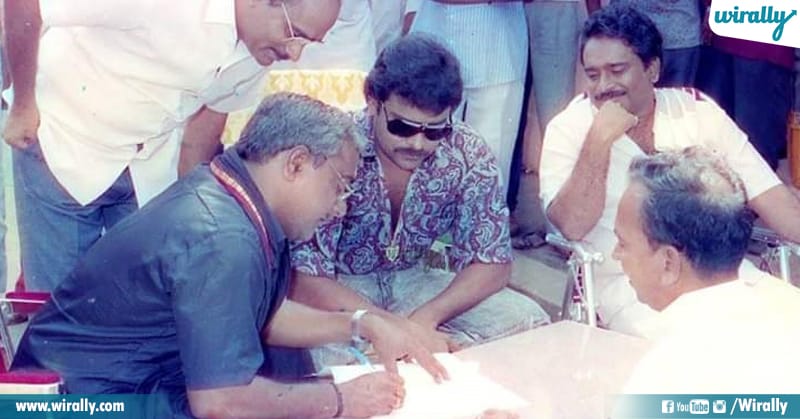 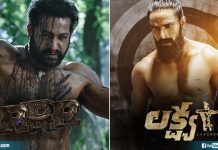