Indian men love cricket and women equally, whereas most women here do not like cricket. While is it always a struggle for the committed people to choose between their partners and cricket, guys always find some median to watch cricket. But, that sometimes comes very expensively to them. There are various kinds of women and their perception on guys who watch cricket. Here we have categorized them into the below four:

1. Bossy Girlfriend who knows nothing about cricket, but takes the right advantage. 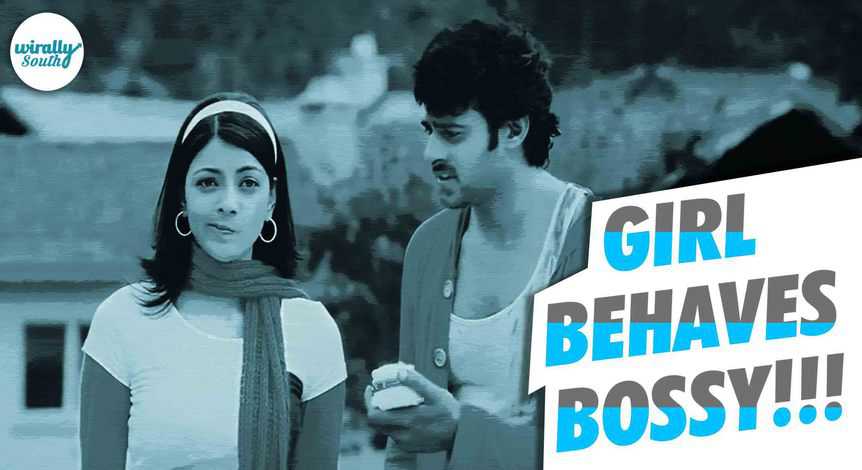 His girl knows nothing about cricket but learnt that MS Dhoni is the current Indian captain. She takes a chance to ask her husband/boyfriend for his cards to shop while he calls his friends home and plans a match screening party.

Result: Guy loses money but at least gets to enjoy the game! 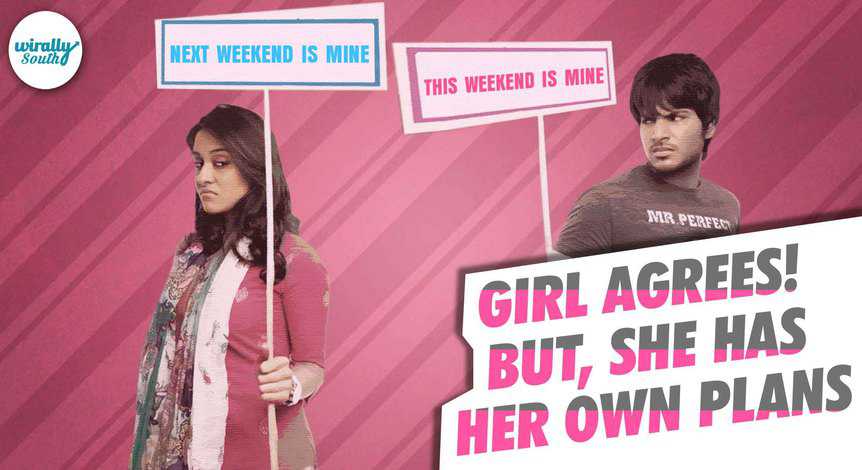 His girl knows at least the names of players in the game and labels young players like Rohit Sharma and Kohli cute. She lets her guy and his friends watch the game but on her terms; like ‘I would call my friends home for a girls night next week’ ‘You should cook this weekend’ etc.

Result: Guy gives into most conditions and enjoys the game for the moment but repents later!

3. ‘Enjoy your match baby, but….clean the shit your friends make’ 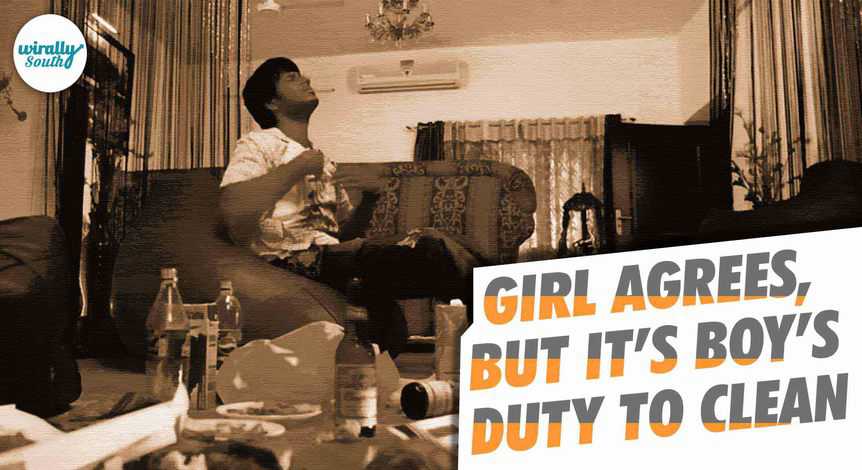 His girl knows the theory of the game and she enjoys watching it with him. She recommends hosting a screening party at home and the guy and his friends feel obliged.

Result: Guy and his girl enjoy the match but cleaning up after the party becomes the guys responsibility because his friends had come home! 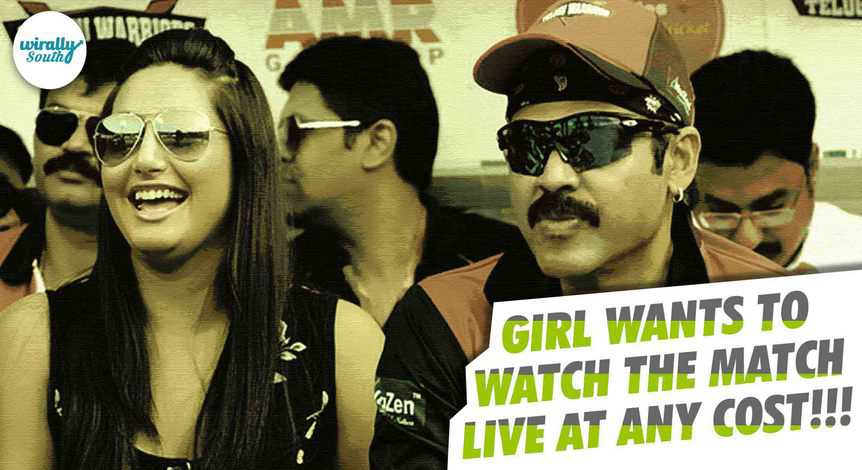 His girl is obsessed with cricket as much as he is. She does not like the idea of screening a match at home but rather likes watching it live. Better for a guy as he can watch it too.

Result: A hole in his pocket but they enjoy the game live!

Few Interesting Things You Should Know About Prabhala Theertham In Konaseema 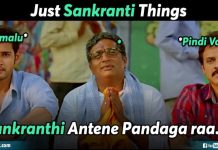 8 Things Which Explain What Sankranti Is All About To Us

13 One-Liners Of Anil Ravipudi Which Became Catchy & Famous For... 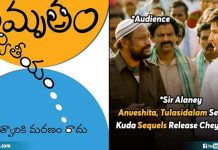 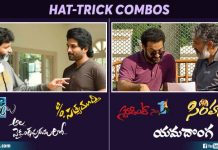