1. Balu from Sagarasangamam and Arjun from Arjun Reddy both are highly talented in their own professions.

If Arjun is the topper of his University, Balu knows many dance forms and want to create his own dance form called “Indian Dance”. 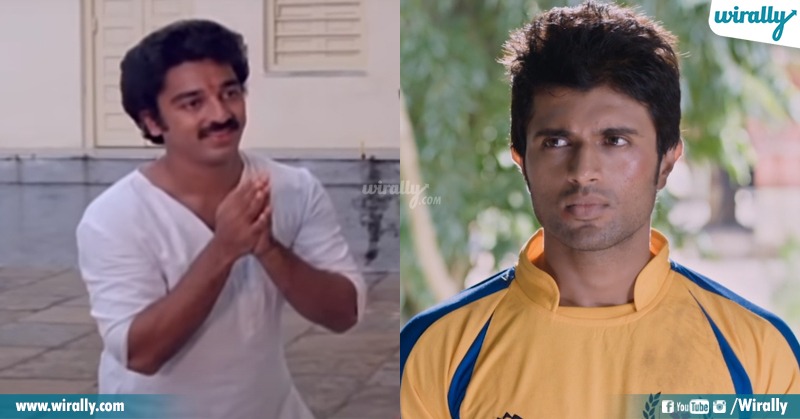 2. Both habituated to bad habits and went into depression due to one disturbance in their life leaving everything aside and of course both grows their beard.

Arjun, due to his breakup and Balu, because of his mother death. 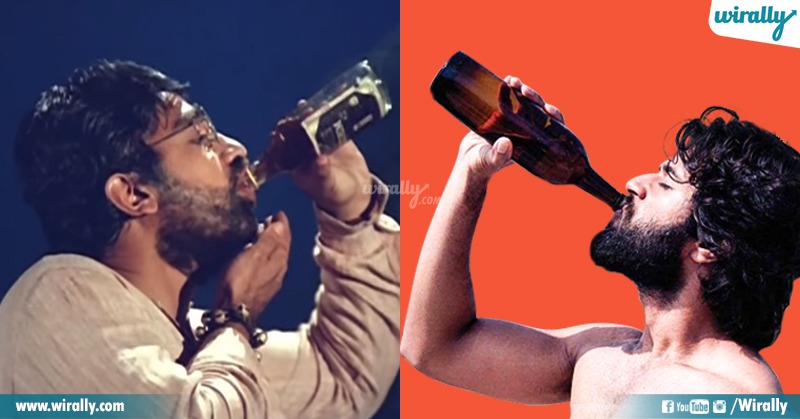 3. If Arjun Reddy has Shiva, Balu has Raghupathy(Sarath Babu) who will be with them whatever may be the . 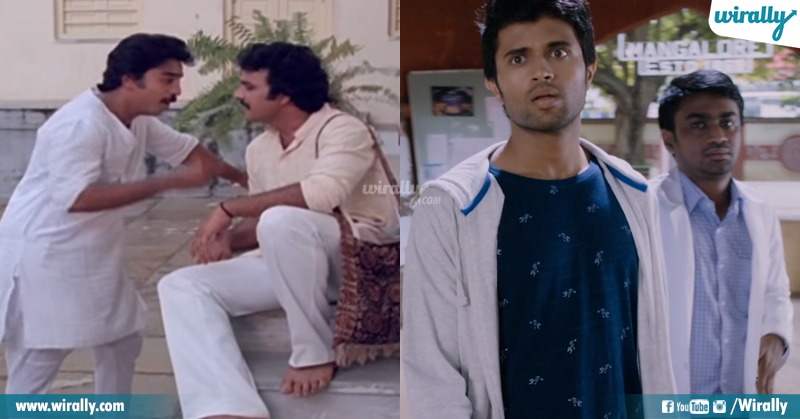 4.Both never cares anyone and can fight with anyone if they feel something is going against their self respect.

Balu denies to perform the steps choreographed by the then most successful choreographer in the film industry. On the other side Arjun wants to bring cup for his college that’s why he chose to be calm when Amit humiliated him for the first time, but when he did the same for second time, he chose the other way. Remember nothing is more than your self respect, that’s what made them to be loved by everyone. 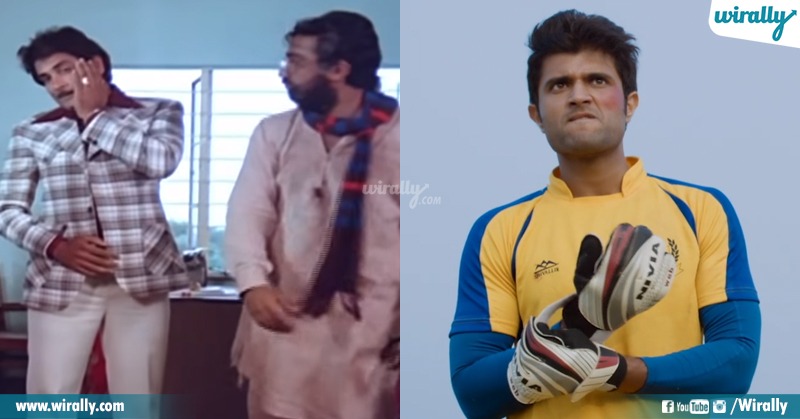 5.Both show their ultimate passion towards their profession even when they are down.

Arjun attends a surgery after having drugs and is in semi-conscious state but he needs to be there to save a life while Balu dances on a well after having alcohol (both are highly critical and highly dangerous)…. May be this one type of scene elevated the both movies whole to the next level. 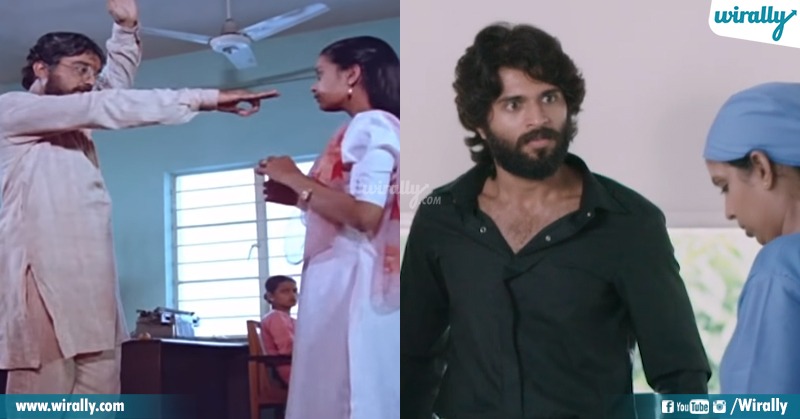 6.They will stick to their job ethics and speak up the truth, no matter what happens.

While the whole media praises Sailaja for her performance, Balu is the only one who will stick to his ethics and make her realize her mistakes at the cost of losing his job. Arjun can simply lie in the court that he is conscious while doing surgery but he didn’t. Due to which his license got cancelled. 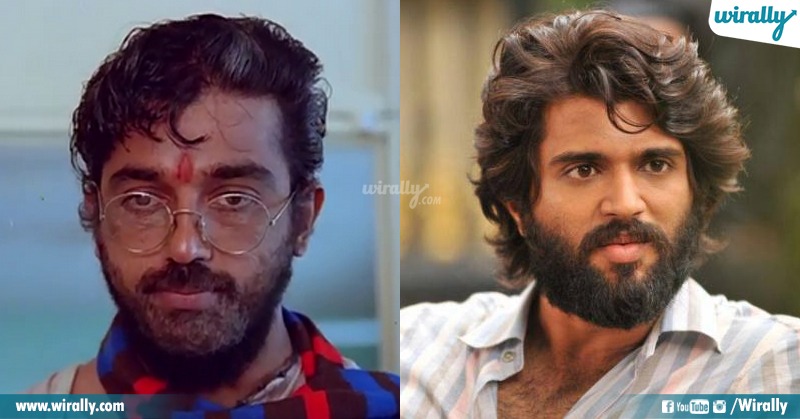 For Arjun Reddy Fans: Of course narration lo, scene picturization lo, heroine characterisation lo theda undi undochu but those are necessary for current generation to make them come to the theatre, but overall ga hero character, athani downfall and then his recovery have a lot of similarities between them.

PS: I’m not saying that Arjun Reddy is a copy of Sagarasangamam but actually praising that comparing with the classic, in fact one can take that as a compliment.