Sharwanand is an unsung actor and has bagged a few hit si n his film career, but has provided some terrific movies till now. He works for Tamil and Telugu film industries predominantly. He has done bachelor of commerce from Wesley’s, Hyderabad. During his college days, he was selected as “The Hindu’s Best New Face”. He is also a trained dancer.

Sharwanand first came to media attention in a Thumbs Up advertisement with Chiranjeevi. He started his career appearing in supporting roles in most of the films. He made his acting debut in Telugu with 5va Tareeku in 2003. He shared screen space with actors like Chiranjeevi and Venkatesh in the films like Daddy, Lakshmi, Shankar Dada M.B.B.S and more.

He got his fame through Vennela and proved his mettle in the film Amma Cheppindi. He got a lot of acclamation wth the critics but could not do well in the commercial side until Run Raja Run came. He revolutionized love stories with his thought-proving and a love story that is beyond words, Malli Malli Idi Rani Roju. 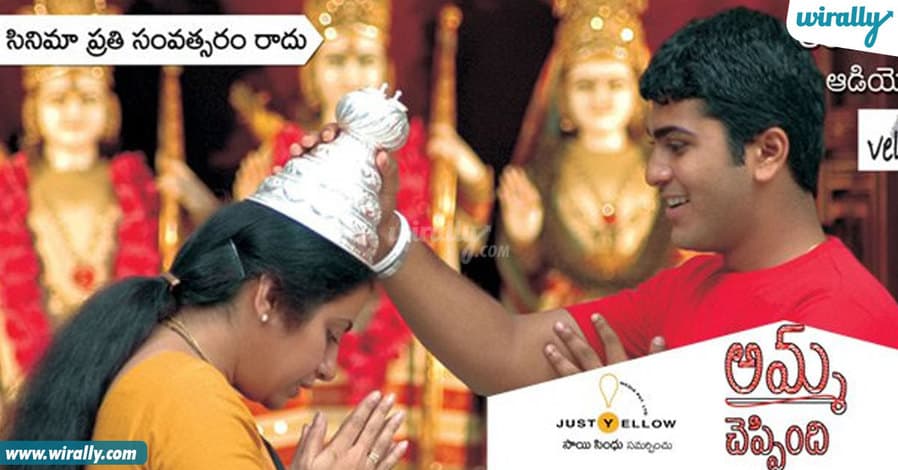 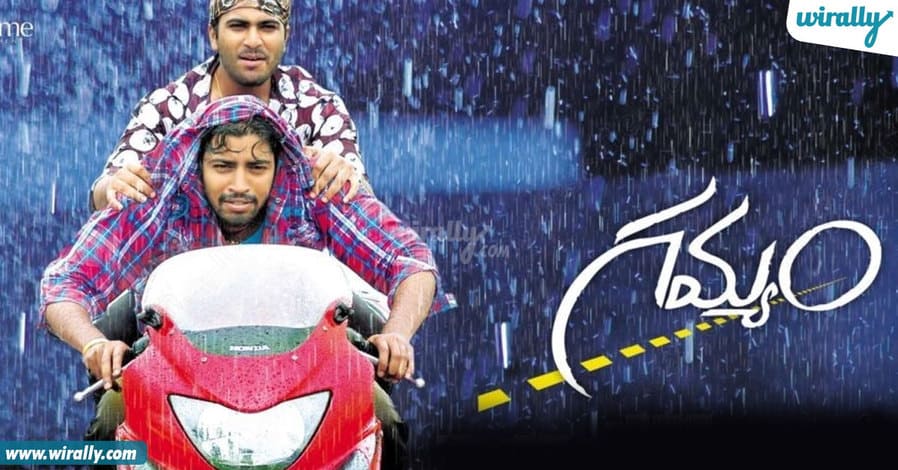 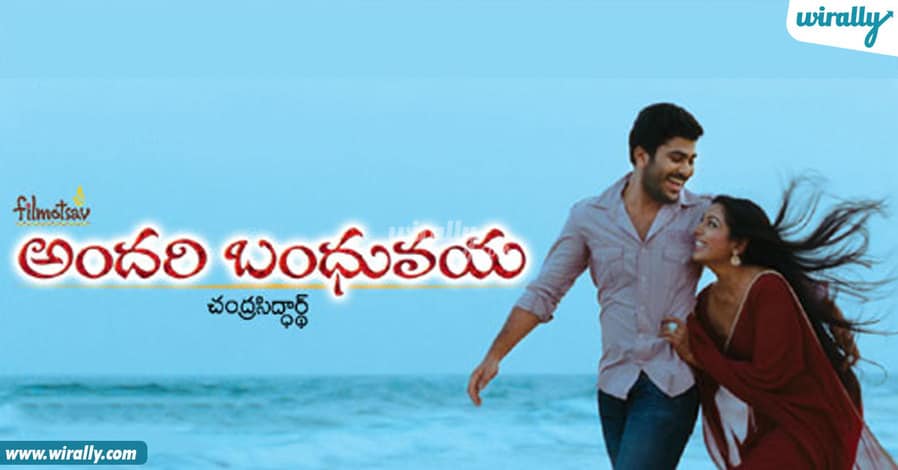 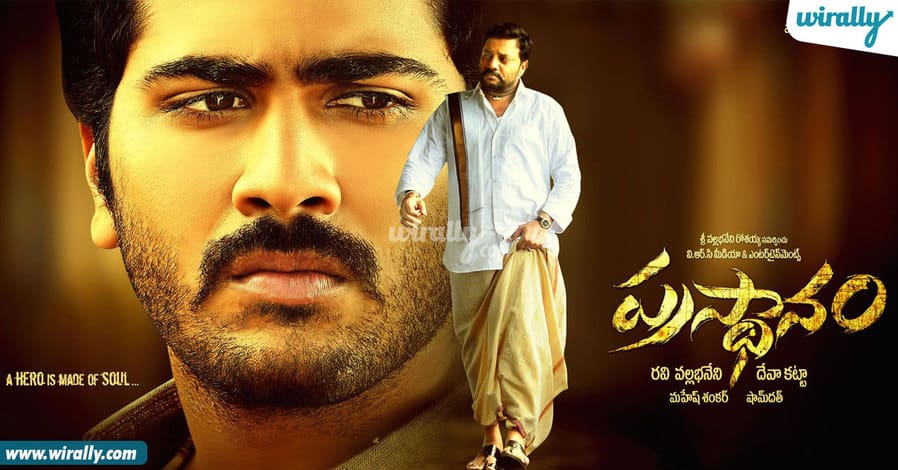 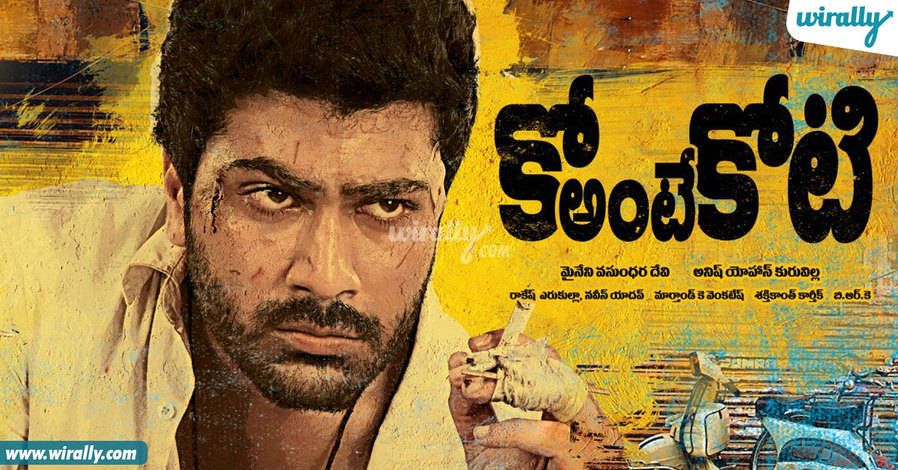 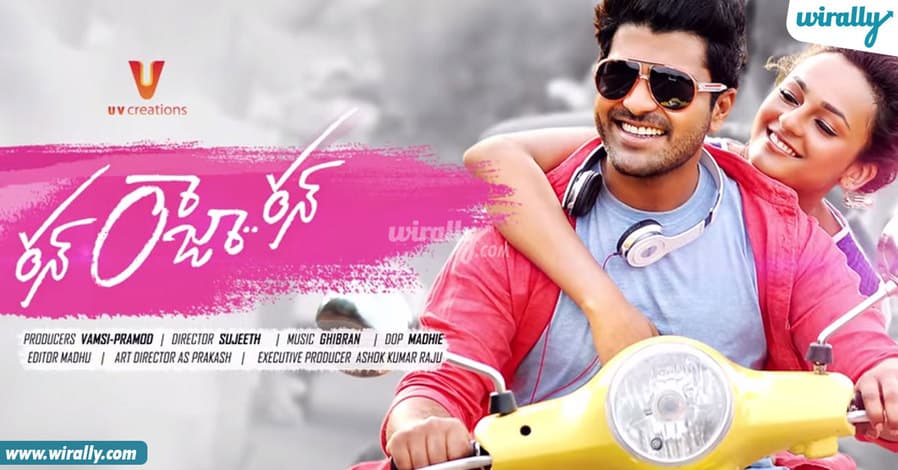 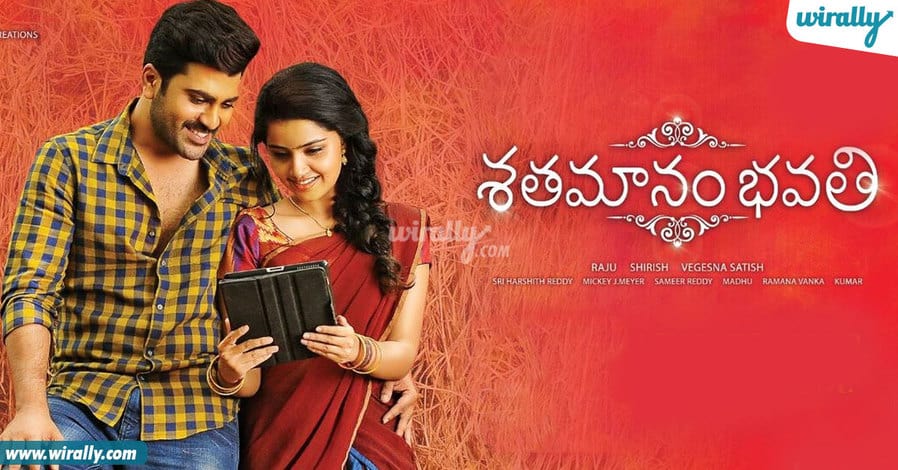 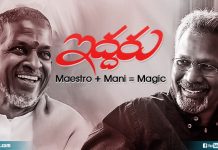 Not Only RUN, But Few Upcoming Telugu Movies Which We Wish...