There’s just something about spooky stories and haunted places, that attracts us to them, though you might not want to visit these places, you’d certainly want to know about them, The city of Nawabs is no stranger to these things, there have been several paranormal instances which seem to be straight out of novels or horror movies, in this article, we will looking a 5 of the most haunted places in Hyderabad which will creep you out with fear. 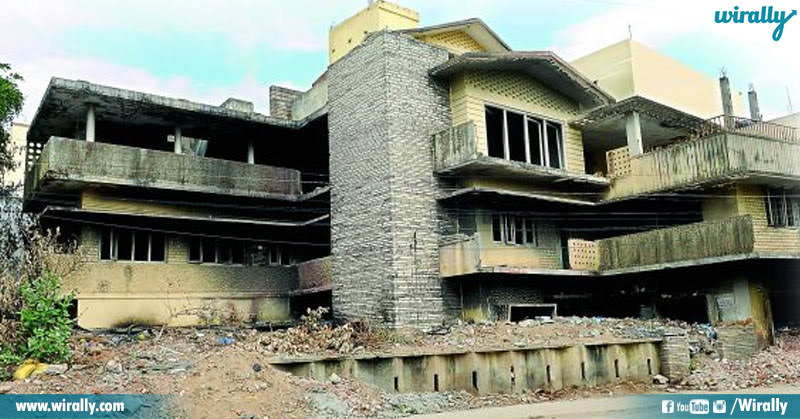 The Dedh Lakh Ghar is a residential house with a spooky back story, its believed that the owner who built the house along with his family died after moving into the house, if that wasn’t enough to scare you, Every person who has lived in this house has either committed suicide or died of unexpected illnesses. Several people have reported their scary experiences on the internet and have advised people never to visit this haunted place.
Location – Seethaphal Mandi area 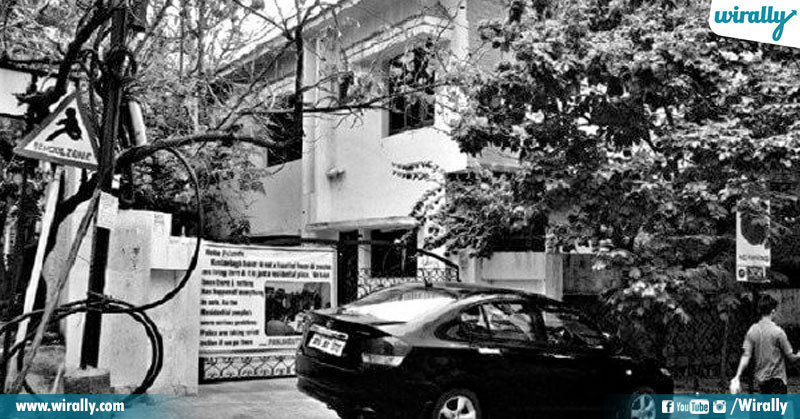 Perhaps the most popular place on the list, the Kundanbagh Witches Liar is home to several paranormal instances, located in the posh area Kundanbagh, there have many instances that can be best described as supernatural, it’s said that in the middle of the night, three women with candles come out in the balcony, and they store their garbage in a car (who would’ve expected ghosts to be clean and tidy).

Another incident occurred when a burglar entered the haunted house, he saw three dead bodies just rotting on the bed, when he informed the Police, the researchers concluded that the decomposed corpses were at least 6 months old, however, the scary part is that the neighbours claim that they’d been seeing the 3 women almost daily.
Location – Kundanbagh 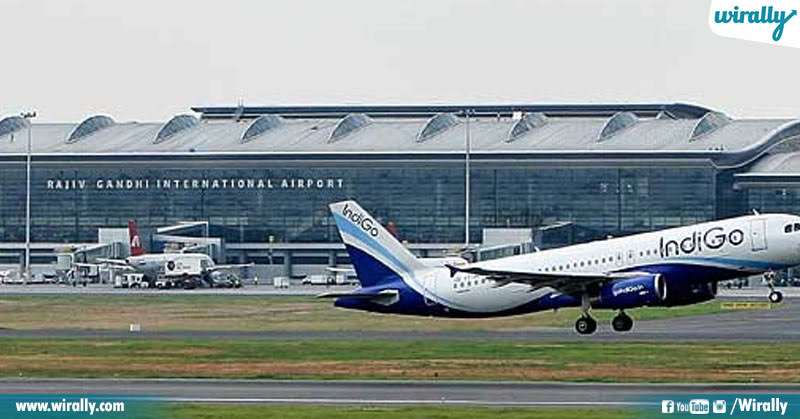 The Rajiv Gandhi Airport has had its share of controversies and ghost stories over the years, there have been several incidents of employees seeing a man with a rotating head in the inquiry room and pilots stopping the plane on the runway because they noticed a woman in white saree in front of them, many people believe that these haunted events are due to the fact that the airport was built over several dead bodies, and it is now the ghost of these dead bodies that haunts the place.
Location – Shamshabad 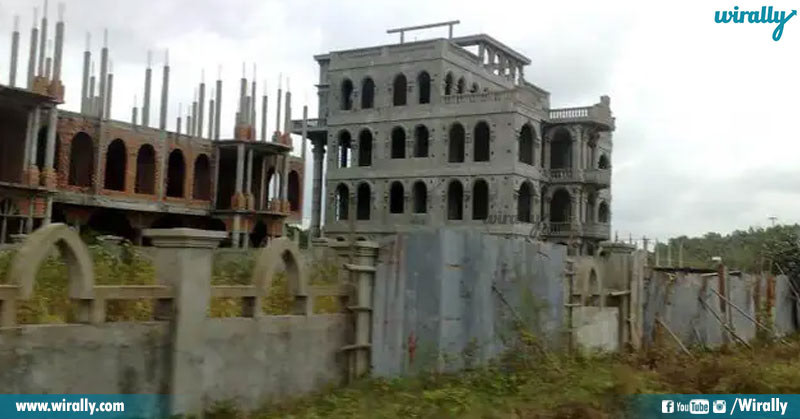 Though the college was built to learn the advancement of science and contribute to society, a tragic event changed all of that, and the college turned into a haunted spot, It is believed that several dead bodies were bought to the college to perform experiments, and the ghosts of these people now haunt the place, another scary incident occurred when a guard was appointed to stop people from entering the college, he was later found dead, the cause of his death remains unknown.
Location – Khairatabad 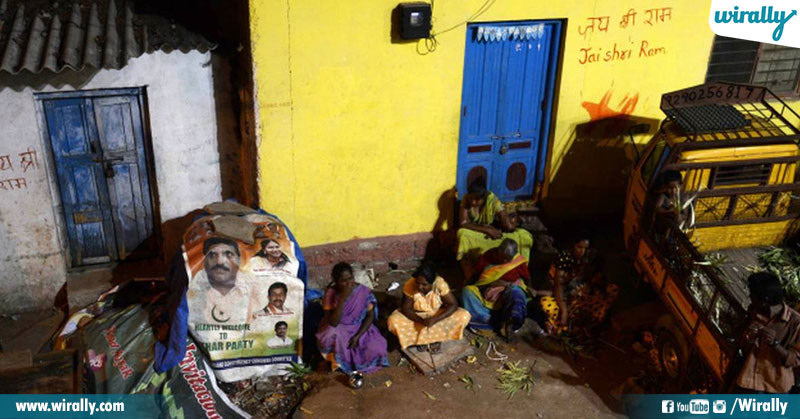 Ravindra Nagar is one of the scariest and mysterious places that you can visit in the city, its believed that strange things started occurring after a temple was destroyed, several suicides took place, people believe that it is the work of the ghosts and it’s the punishment for destroying the temple, the place is deserted after 6 pm, and you won’t be able to find anyone on the streets, many people have carved the walls their houses with ‘Jai Shree Ram’ in red colour to protect themselves.
Location – Ravindra Nagar