Today, we take a trip down memory lane and look back at some of the Indian companies that were established before Independence and which created a prominent name associated with the nation.

Here are some of the Indian companies founded before Independence 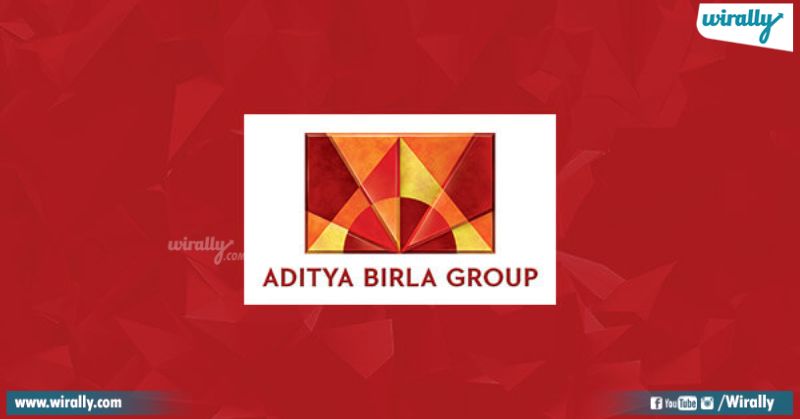 Aditya Birla Group was founded by Seth Shiv Narayan Birla in 1857. It operates in 36 countries with more than 140,000 employees. It is one of India’s largest Corporate houses and first truly multinational corporation. The Aditya Birla Group is the world’s largest producer of Viscose staple fibre. 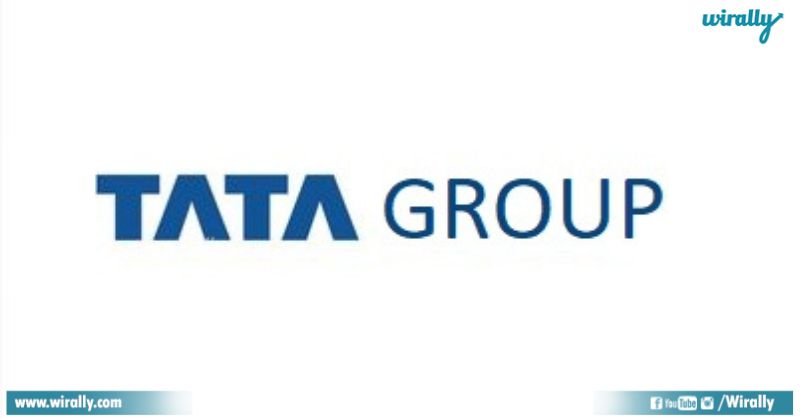 Jamsetji Tata, a young 29-year-old, with Rs 21,000 in hand, started a trading company in British India. Then he bought a bankrupt oil mill at Chinchpokli and converted it into a cotton mill. Two years later, he went on to sell the mill for a profit. He soon set up another mill in Nagpur. That’s how the Tata group has its operations started. Today, the Tata group has operations in more than 100 countries and exports to over 150 countries. 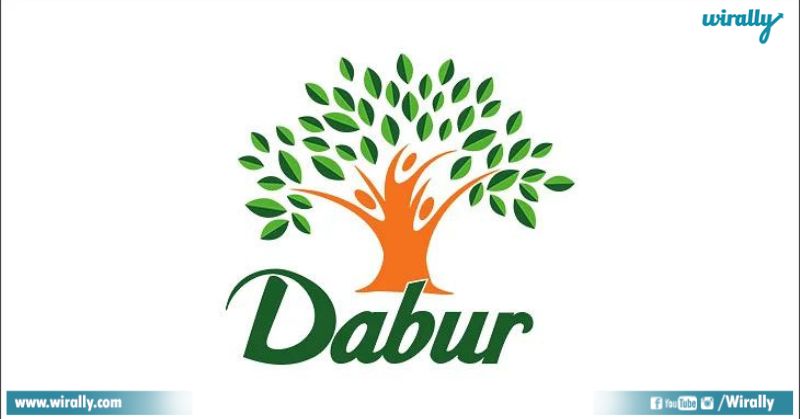 Daktur Burman, who used to cure villagers diseases with Ayurvedic medicines, started a small clinic in West Bengal. And today, Dabur has become one of the world’s largest Ayurvedic medicine and natural healthcare companies. The company portfolio is spread across 21 categories and has over 381 trusted products. 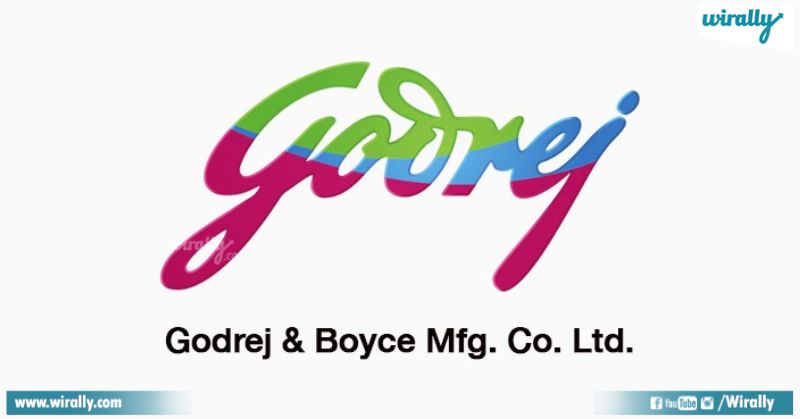 Godrej & Boyce was founded in 1897. Founded by Ardeshir Godrej along with his brother Pirojsha Burjorji Godrej, they patented the world’s first springless lock, built the first indigenously manufactured fire and burglar resistant safe in India, and later invented a process to make soap from vegetable oil. 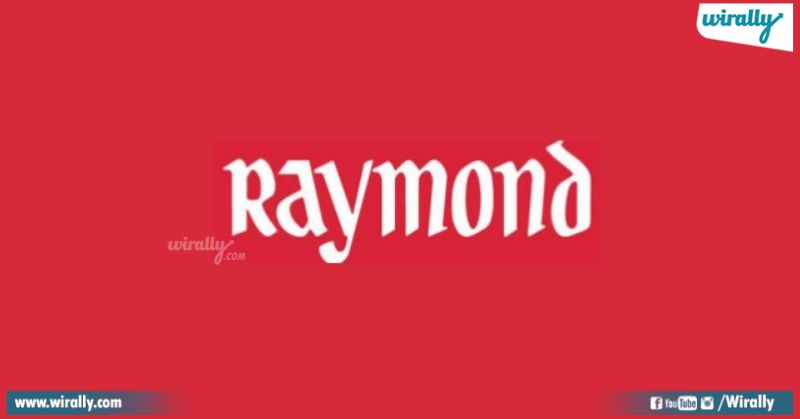 Founded by Albert Raymond in 1925, it is an Indian branded fabric and fashion retailer. And it is the largest integrated manufacturer of fabric in the world. 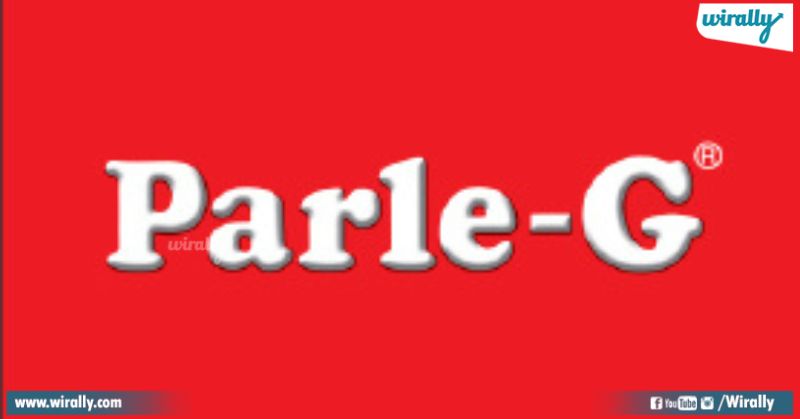 Parle Products was established as a confectionery maker in the Vile Parle suburb of Mumbai, in 1929. Parle Products began manufacturing biscuits in 1939. In 1947, when India became independent, the company launched an ad campaign, showcasing its Gluco brand of biscuits as an Indian alternative to British-branded biscuits.

A 2011 Nielsen survey reported that it is the best-selling brand of biscuits in the world.

And the “G” in the name Parle-G originally stood for “Glucose”, though a later brand slogan also stated “G for Genius” 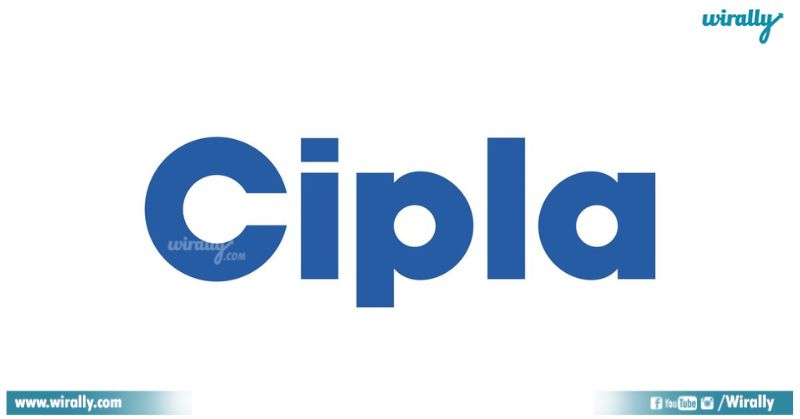 In 1935, Cipla was founded by Khwaja Abdul Hamied as ‘The Chemical, Industrial & Pharmaceutical Laboratories’ in Mumbai. In July 1984, the name of the company was changed to ‘Cipla Limited’. In 1985, the company provided generic AIDS and other drugs to treat poor people in the developing world. In 1995, Cipla launched Deferiprone, the world’s first oral iron chelator. In 2001, Cipla offered antiretrovirals for HIV treatment at a fractional cost. 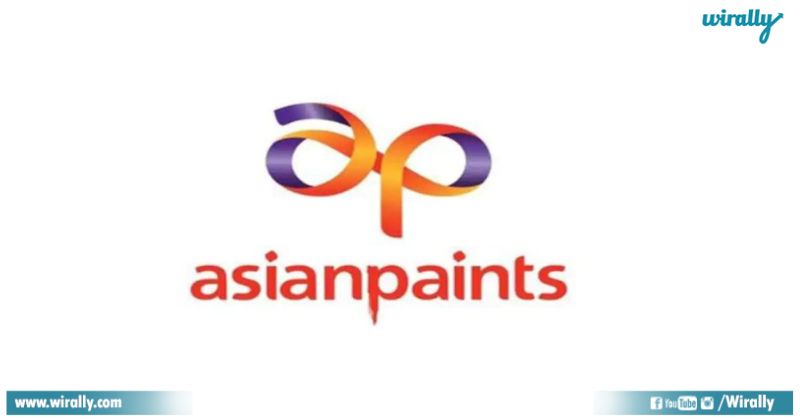 The company was started in a garage in Gaiwadi, Girgaon, Mumbai by four friends Champaklal Choksey, Chimanlal Choksi, Suryakant Dani and Arvind Vakil. 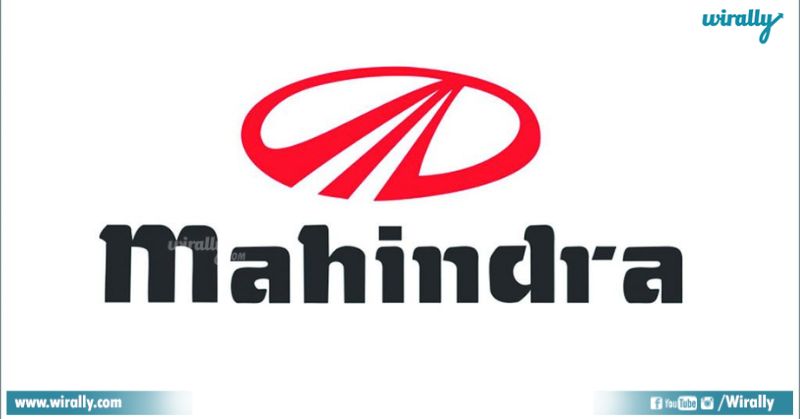 It was founded as a steel trading company on 2 October 1945 in Ludhiana as ‘Mahindra & Muhammad’ by brothers Kailash Chandra Mahindra and Jagdish Chandra Mahindra along with Malik Ghulam Muhammad. In 1948, the company changed its name to Mahindra & Mahindra. It is one of the largest vehicle manufacturers by production in India.