The third T20 between India and South Africa was washed out due to rain, sealing India’s chances of making any sort of comeback in the tournament.

While the players, match referees, and fans waited for the match to begin, the Indian cricket team found something to troll on – VVS Laxman.

The calm, wristy Hyderabadi had arrived for the pre-match discussion in a shirt that was uncharacteristically flashy. 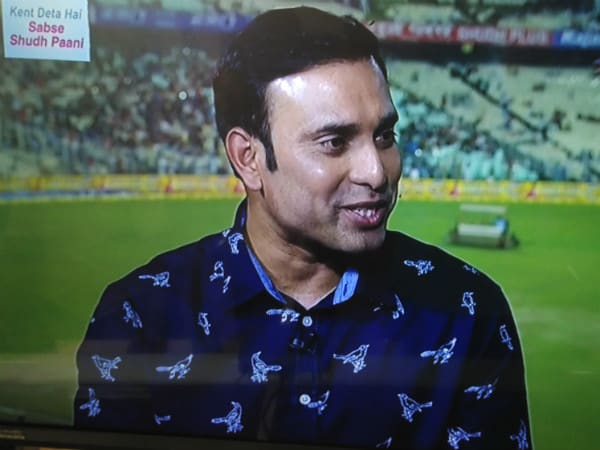 Remember, we are talking about VVS Laxman here. This guy booted the strongest Australian team for three days straight and didn’t so much as smile or frown the entire time!

The Indian team held out a placard to Laxman, telling them what they thought. 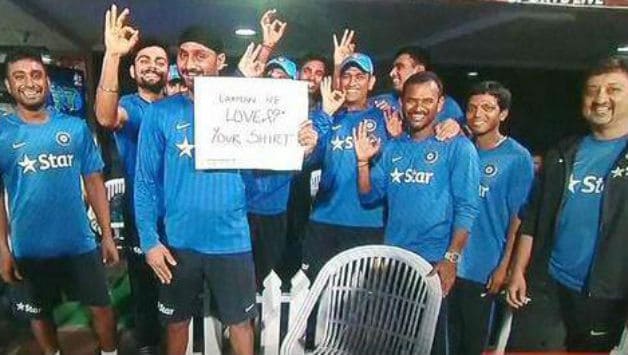 ‘Laxman, we love your shirt’, the placard reads, with Bhajji holding it out to the camera. Bhajji certainly likes Laxman more than he does Sreesanth, I’m assuming.

Looks like Laxman is going to stick to checks and stripes for the time being.

Raking The 5 Hottest Sauces In The World!