Mahavir Singh Phogat, a former wrestler, decides to fulfill his dream of winning a gold medal for his country by training his daughters for the Commonwealth Games despite the existing social stigmas. 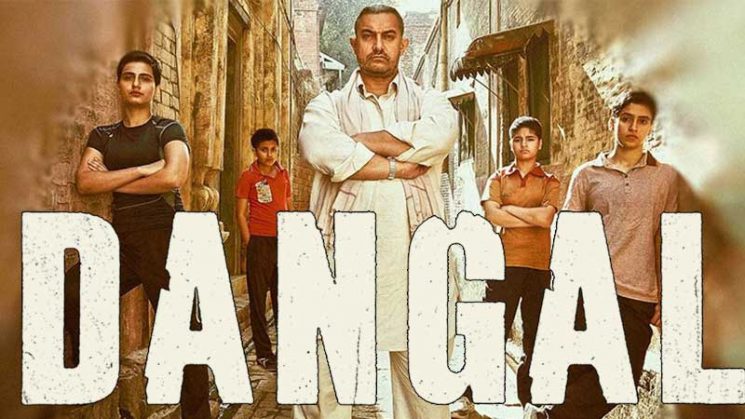 Insia, an ambitious young girl, dreams of becoming a singer but faces opposition from her father. Undeterred, she strives to follow her passion by anonymously posting her songs on the Internet. 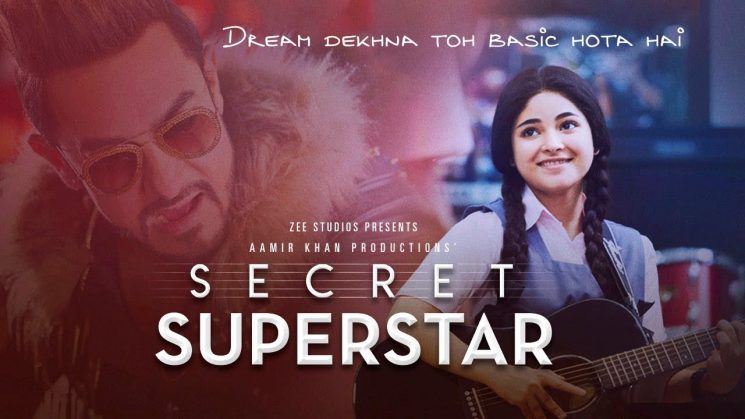 A young mute girl from Pakistan loses herself in India with no way to head back. A devoted man with a magnanimous spirit undertakes the task to get her back to her motherland and unite her with her family. 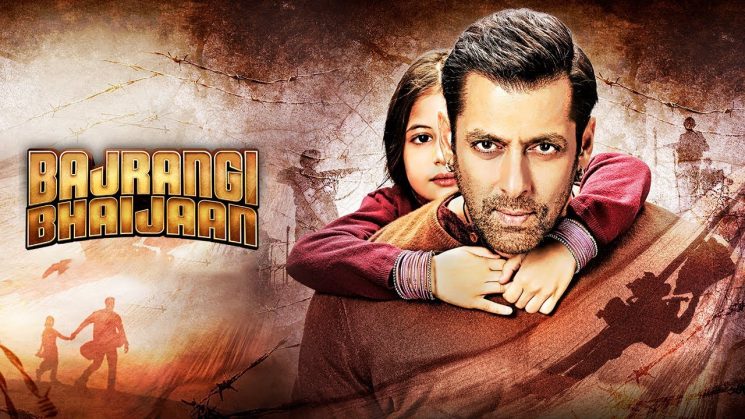 Anil, a street singer, is humiliated and driven out of Bombay along with his mother. However, he soon becomes a famous performer but the enemies from his past try to destroy his hard-earned career. 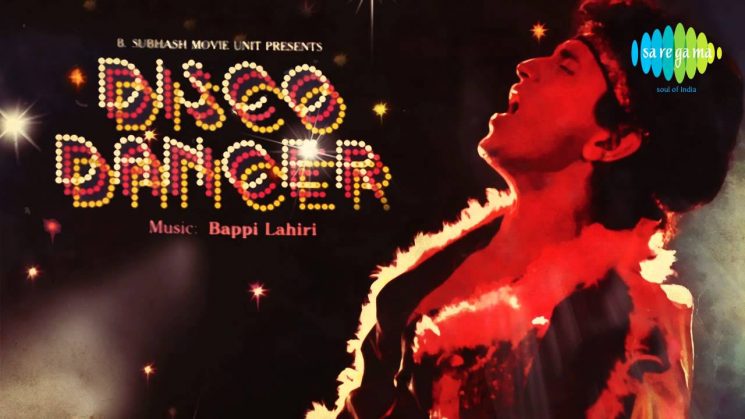 When Bhallaladeva conspires against his brother to become the king of Mahishmati, he has him killed by Katappa and imprisons his wife. Years later, his brother’s son returns to avenge his father’s death. 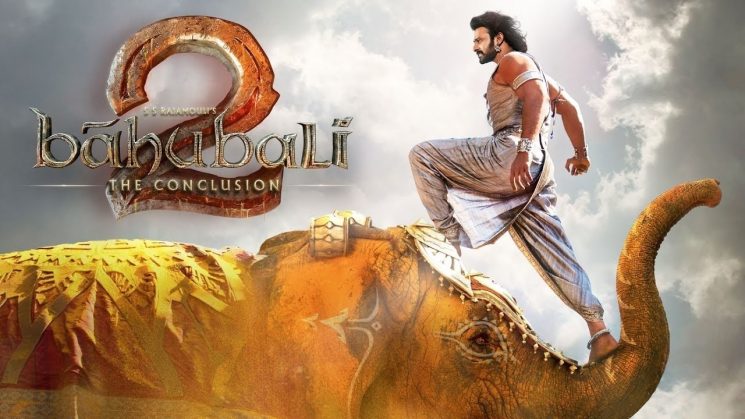 A stranger in the city asks questions no one has asked before. Known only by his initials, the man’s innocent questions and childlike curiosity take him on a journey of love, laughter, and letting go. 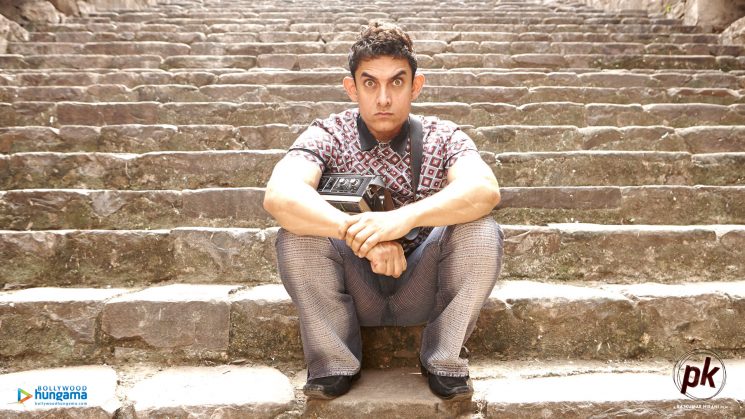 Akash, a piano player pretending to be visually impaired, unwittingly becomes entangled in a number of problems as he witnesses the murder of a former film actor. 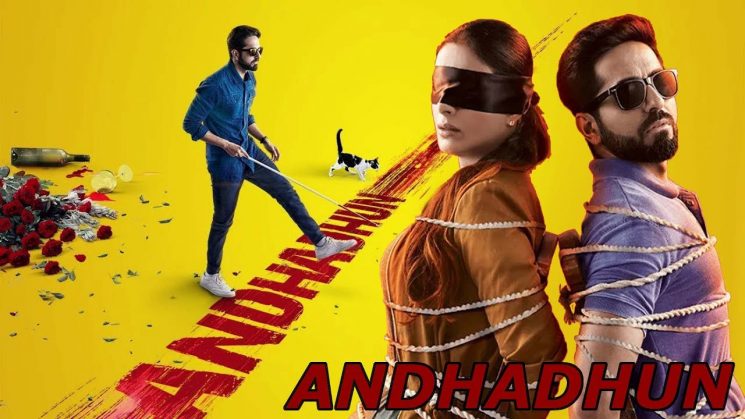 When Sunita’s husband tries to kill her, she escapes and tries to reach a friend in Bangalore. Penniless, she unwillingly joins a traveling gypsy caravan and falls in love with the driver Mohan. 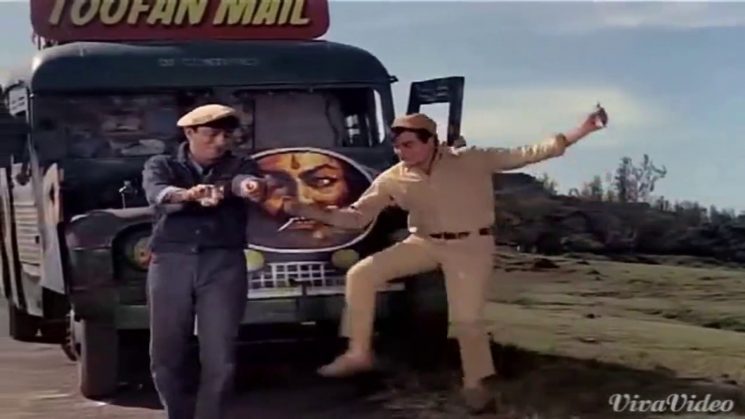 Raj and Mita Batra yearn to get Pia, their daughter, educated at a posh school. When they learn that their background is holding her back, they are willing to go to any lengths to change her fate. 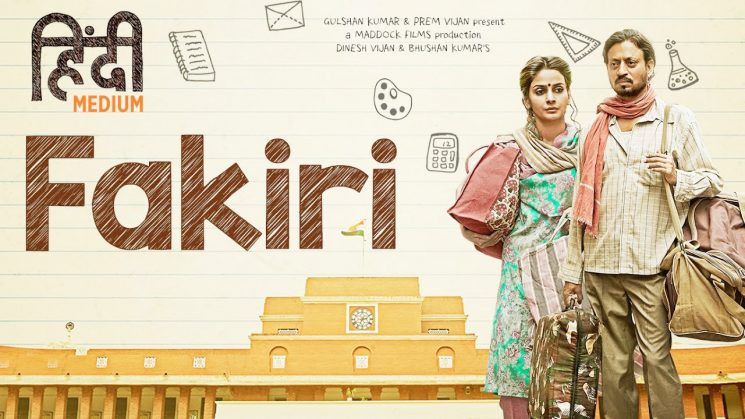 Sahir, a circus entertainer, robs a corrupt bank in Chicago in order to avenge his father’s death. However, his troubles increase when Inspector Jai and Ali suspect him of the robbery. 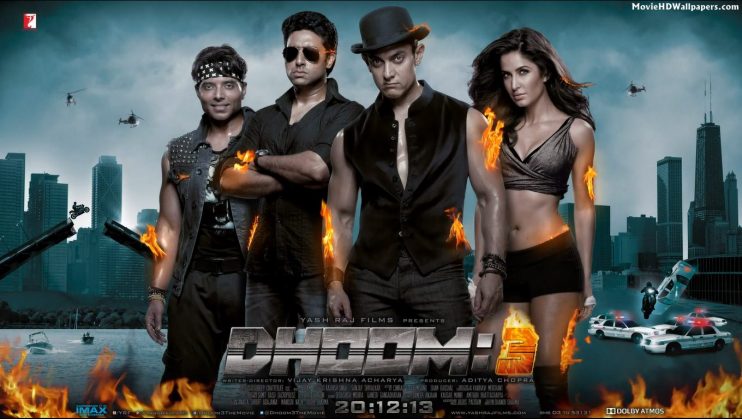 In college, Farhan and Raju form a great bond with Rancho due to his positive and refreshing outlook on life. Years later, a bet gives them a chance to look for their long-lost friend whose existence seems rather elusive. 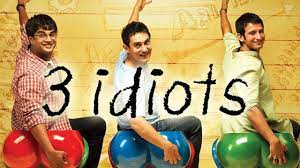 Raj and Meera fall in love but are forced to stay away from each other as they belong to rival mafia families. Years later, they get a second chance when their siblings fall for each other. 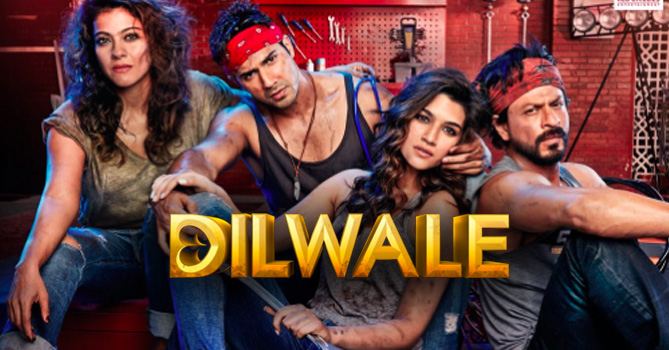 After the death of his son, Sultan Ali Khan, a middle-aged wrestler, gives up the sport. Years later, he sets out to revive his career as he needs the prize money and wants to regain his lost respect. 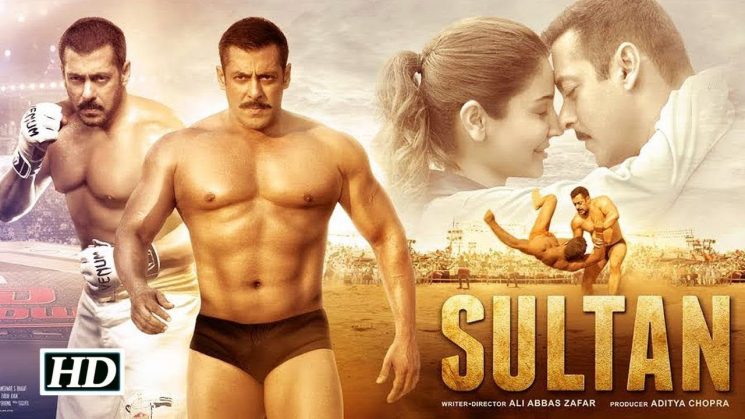 A fearless revolutionary and an officer in the British force, who once shared a deep bond, decide to join forces and chart out an inspirational path of freedom against the despotic rulers. 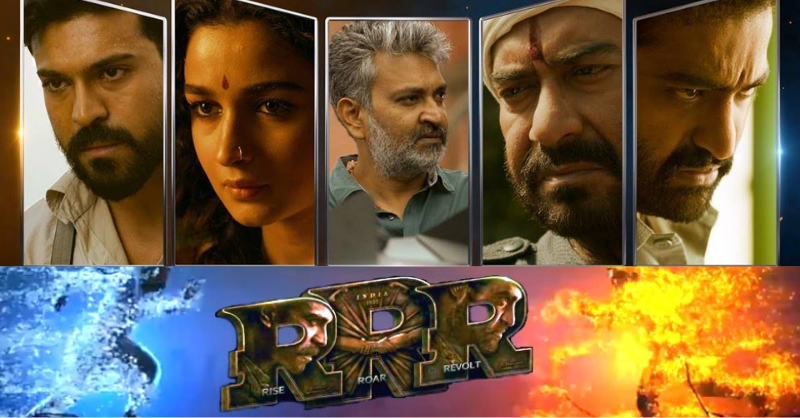 In medieval India, a tyrannical sultan and his army attack a prosperous kingdom to try and capture the beautiful Queen Padmavati. Her husband Maharawal Ratan Singh assembles his valiant forces to defend his land and the honor of his beloved wife.