Acting is a glamorous job and one that pays highly. The leading ladies in Malayalam cinema add to this glamour quotient with their grace andd poise. They are the reigning queens of Mollywood and rule over the hearts of their audience

With their mesmerizing smile, enchanting body language and fiery performances, they are at par with the male leads. No wonder, they are paid handsomely for each movie. Here is our list of the Malayalam actresses who are paid the highest in the industry. 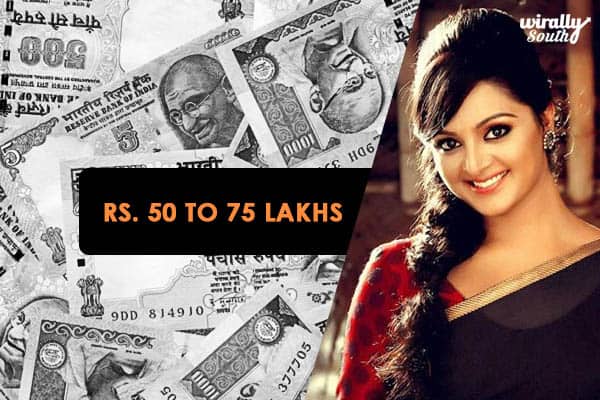 Considered to be one of the most talented and versatile actresses of Malayalam cinema, Manju Warrier is back after a prolonged hiatus. Having acted in a number of movies and also working as a brand ambassador for many companies, she is one of the highest paid actresses of Mollywood. If sources are to be believed, she charges Rs. 50 to 75 lakhs for a film and Rs. 1 crore for endorsing brands.

With beauty and grace, Nayantara managed to endear herself to the Kerala audience just like she did the Tamil and Telugu audience too. A highly paid actress in Kollywood, she is nowhere behind when charging for working in Malayalam movies too. She charges Rs. 35 lakhs to 50 lakhs for acting in a Malayalam film. 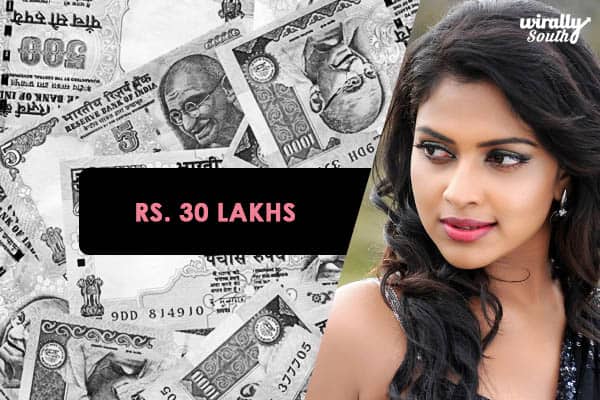 Having made a very inconspicuous entry into Mollywood, she soon took to reigning the hearts of Malayalis with her girl next door images in some movies and glamorous roles in others. With an ability to carry all kinds of roles with élan, Amala Paul is one of the most sought after actresses of Mollywood and charges Rs. 30 lakhs per movie. 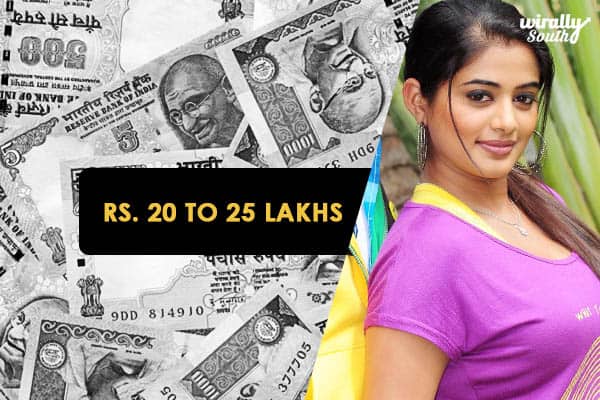 After venturing into South Indian movies through Bharathiraja’s Tamil film, this Kerala beauty soon started getting offers for Malayalam films too. Known for her mature acting and endearing smile, she has acted with most of the bigwigs of Malayalam cinema including Mammootty and Jayaram. She charges Rs. 20 to 25 lakhs for acting in a Malayalam film. 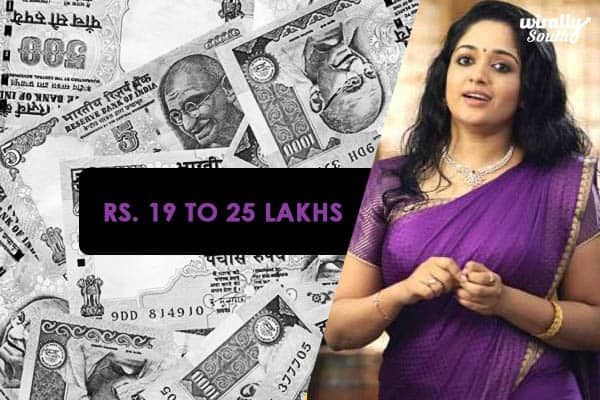 She has been around in the Malayalam film industry for more than two decades now and has many power packed performances to her credit. Having won the Kerala state award many a times, she is known for her ability to emote with perfection and move the audience to tears. She charges anywhere between Rs. 19 to 25 lakhs for a movie. 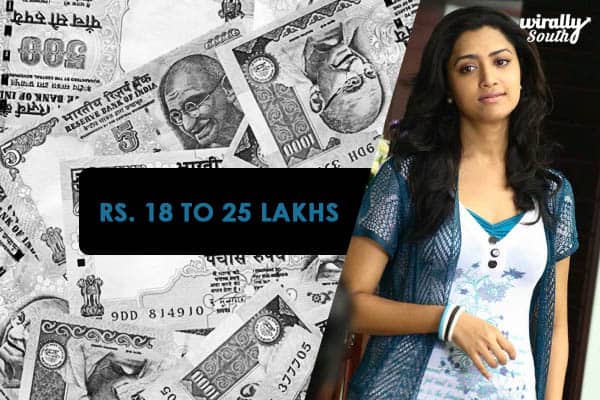 This multi talented beauty is known for both her glamorous roles as well as performance oriented ones. She has even displayed her flair for comedy in a few films. She is believed to charge Rs. 18 to 25 lakhs per film. 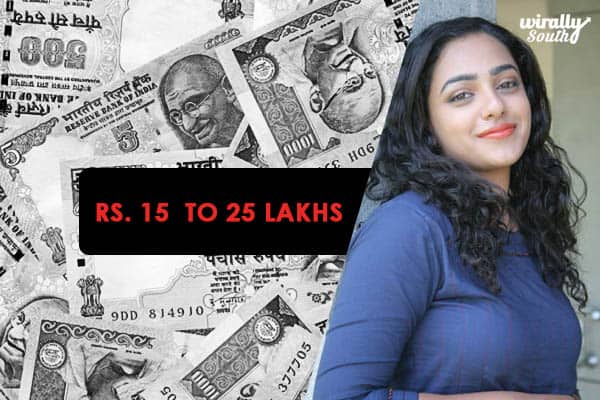 With her innocent face, Nithya Menon easily made her place in the heart of the Malayalam audience. However, with her performance in Talsamayam Oru Pennkutty she proved that she was more than just a beautiful face. Over the past few years, she has been a part of some of the most prestigious films and thus a sought after actress. She charges between Rs. 15 lakhs to 25 lakhs for a Malayalam film.

These beauties have mesmerized the Malayalam movie lovers with their great looks and immense talent, thus proving their mettle in the male dominated industry. The Malayalam audience looks forward to seeing them for many more years to come.