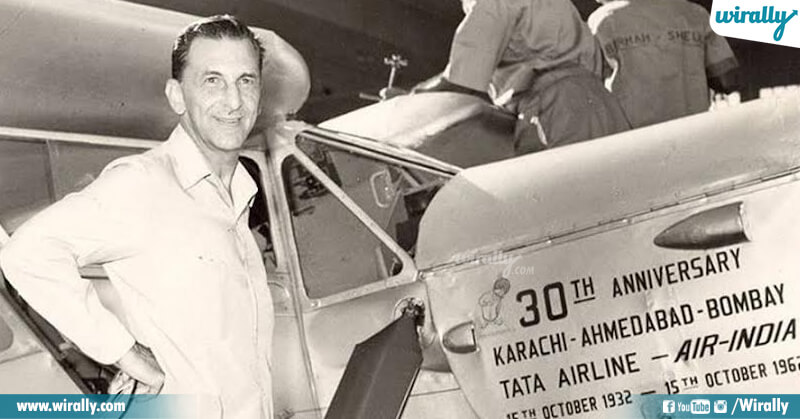 2. Tata Air Services To Tata Airlines All Started on October 15th in 1932: 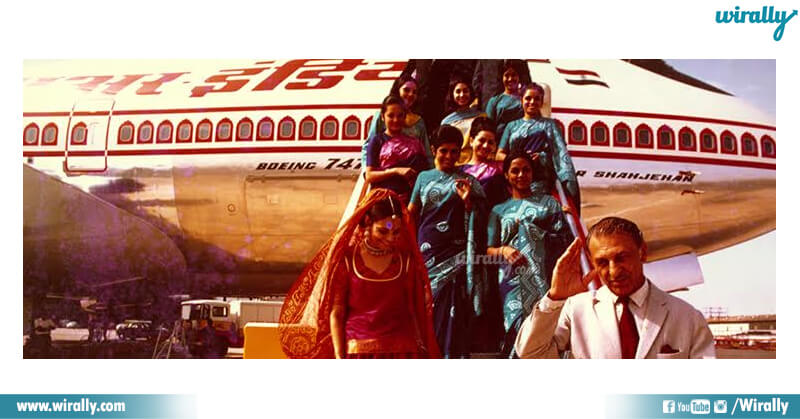 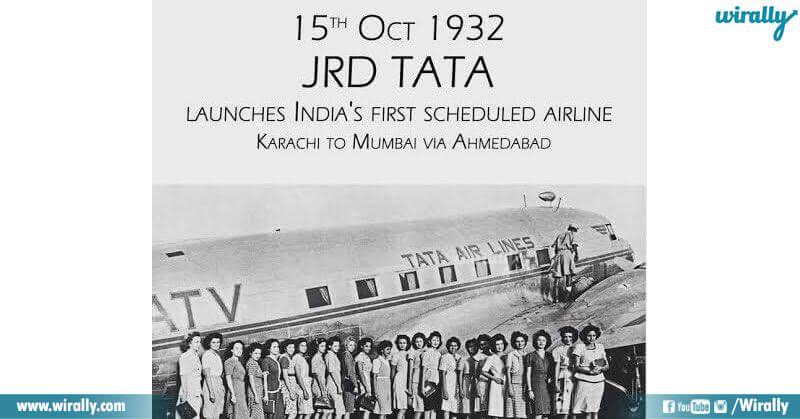 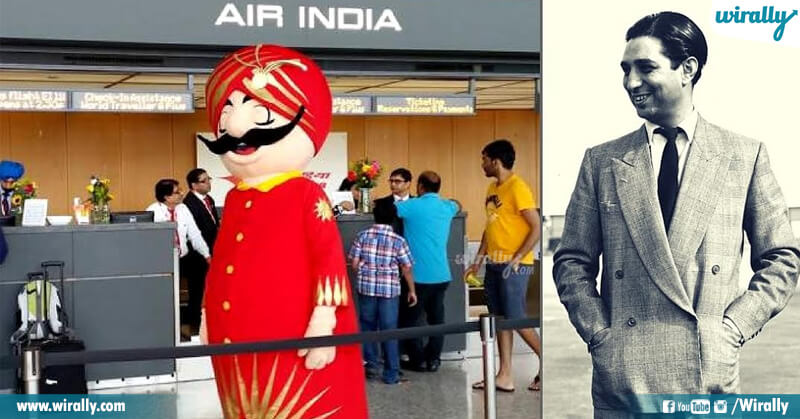 5. Tata Airlines was acquired by Indian Government and Nationalised as Air India in 1953: 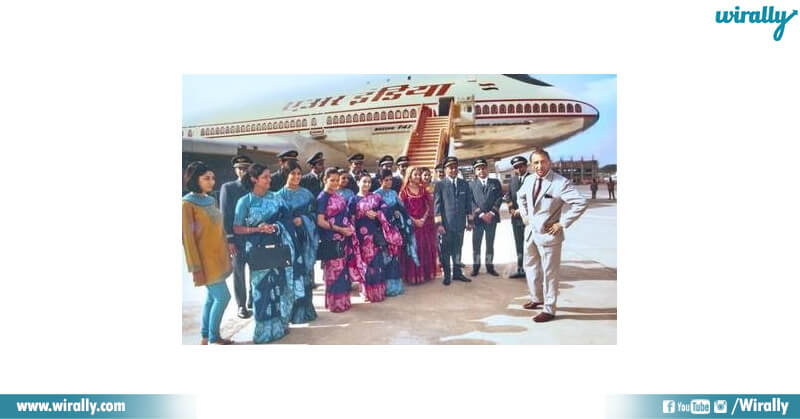 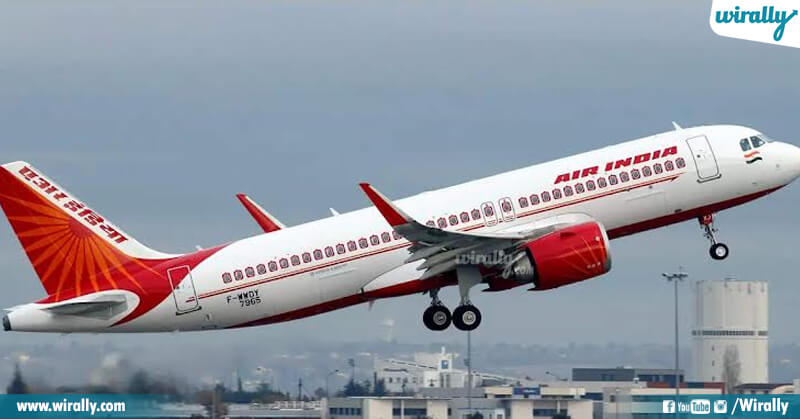 7. Downfall of Air India has all started in 2012 after competition from Jet Airways, IndiGo and SpiceJet. 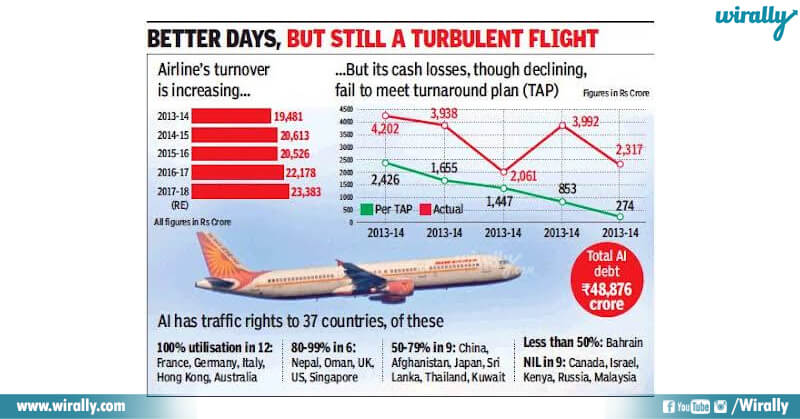 8. Privatisation of Air India started in 2017 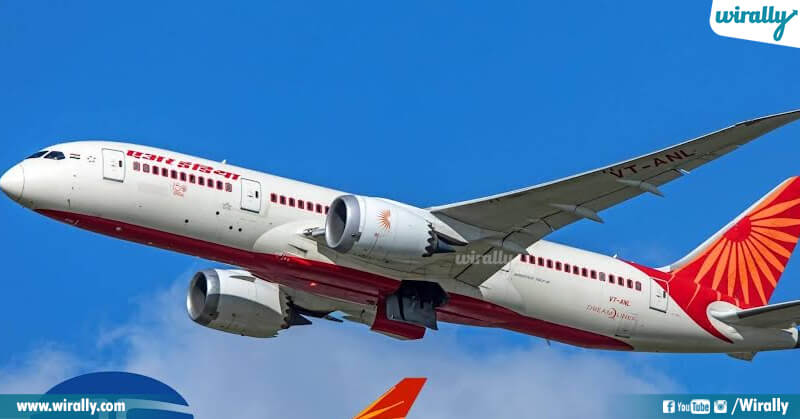 On 28 June 2017, the Government of India approved the privatisation of Air India. A committee has been set up to start the process.In 2018, the Government issued an Expression of Interest (EOI) to sell 76% stake of Air India, along with low-cost airline Air India Express. 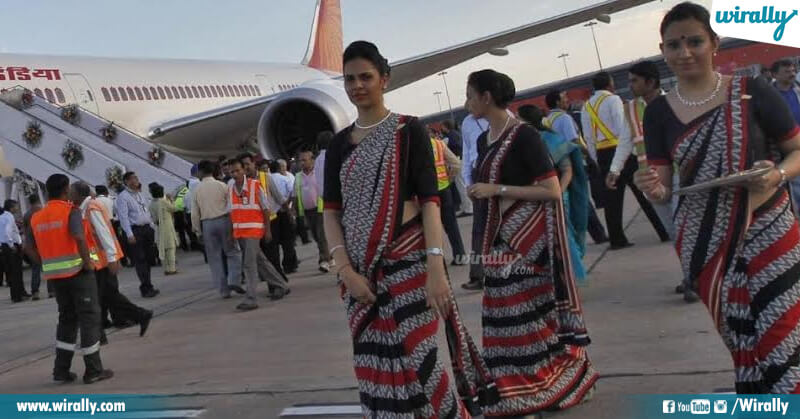 After a long wait Tata Sons (Tata Group( now acquired Air India (TATA Airlines) after 68 years. Now everyone is looking for how TATA’s will handle the losses and what they are going to do to make Air India proud again.