After a few unsuccessful films, Nithin has got his comeback with Ishq and since then he has not failed to keep up his winning streak. He is up with his latest film, Lie.

Nithin has a completely different look that is exciting already and now it is more thrilling since he has got Hollywood actor Dan Bilzerian on the board. Dan is an American poker player and stunt master, who featured in some notable Hollywood films including Lone Survivor (2013), The Equalizer (2014), Cat Run 2 (2014) and Extraction (2015).

Neeraja Kona and Nithiin have tweeted to put this news out. 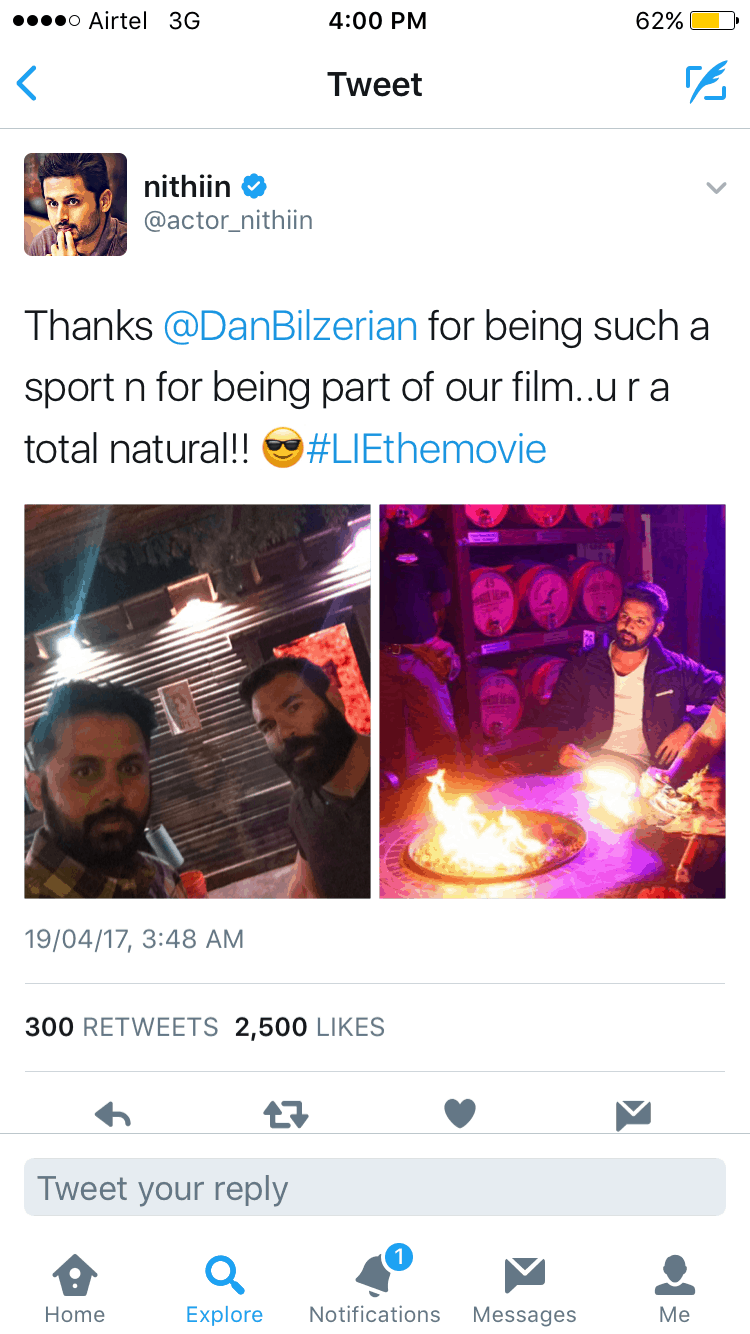 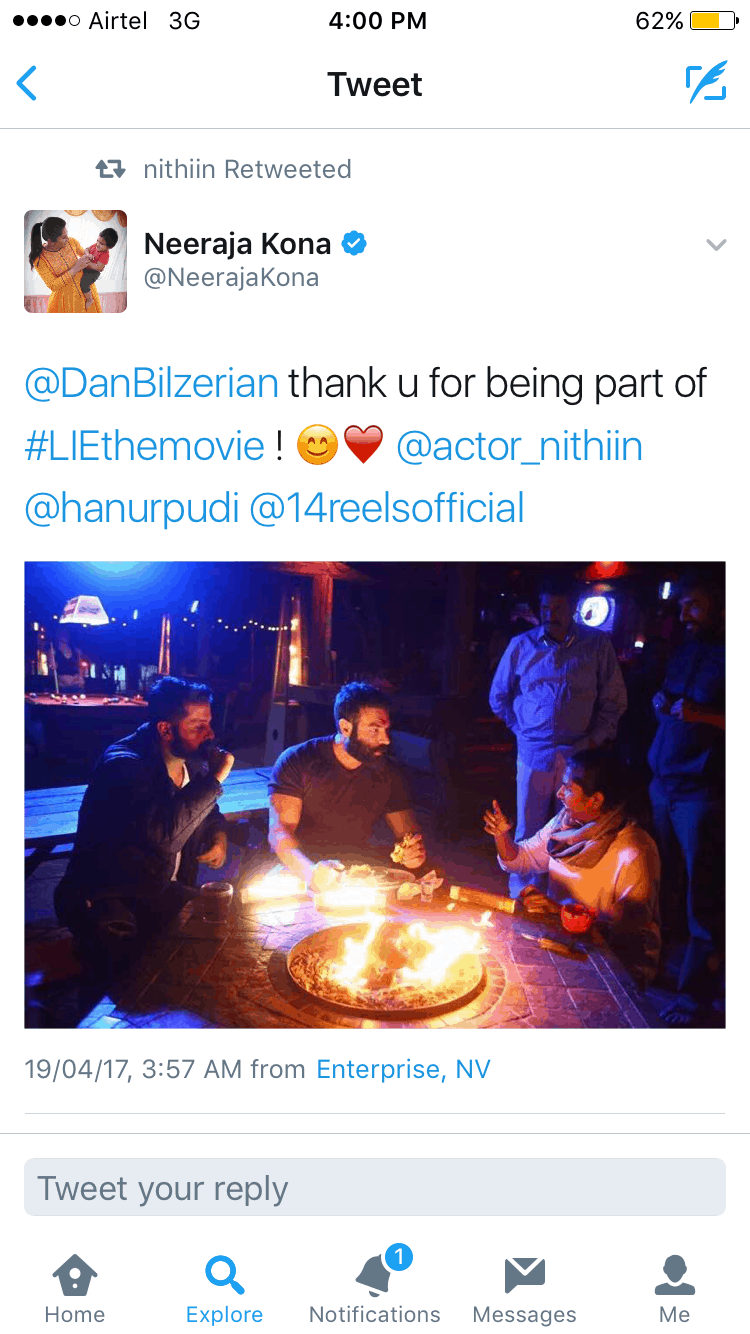 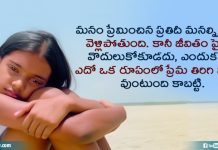 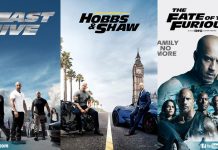 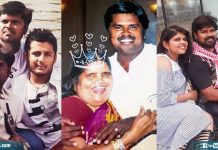