While Indian filmmakers are usually accused of copying or being inspired by Hollywood films, but there are times Hollywood films have copied from Indian movies. Back in the past in an interview, Kamal Haasan himself had said that Hollywood makers used to steal a lot of scripts from South Indian films and one of his films, ‘Swati Mutyam’ was ripped off in Hollywood as Forrest Gump. Also, Hollywood iconic director Quentin Tarantino had admitted in a private conversation with Anurag Kashyap that few stunt sequences in Aalavandhan inspired him to make Kill Bill…. 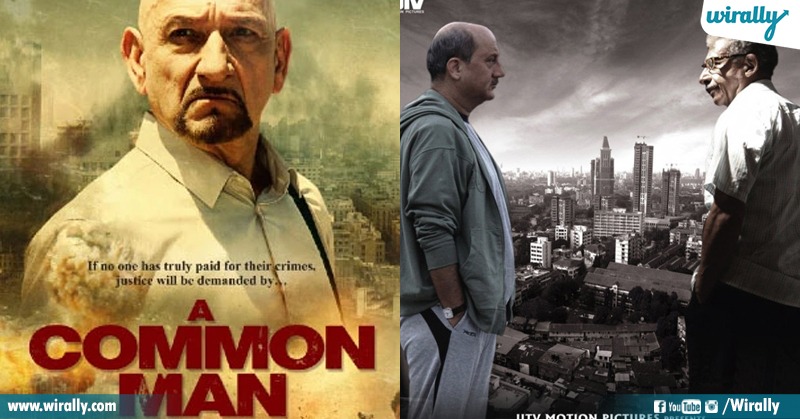 A Common Man is not just inspired but is an official remake of Neeraj Pandey’s masterpiece. 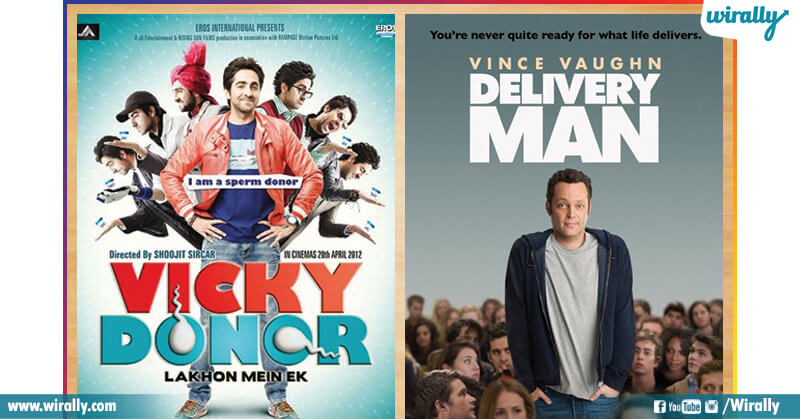 The basic idea of the Delivery Man film, sperm donation, has been inspired by Vicky Donor. 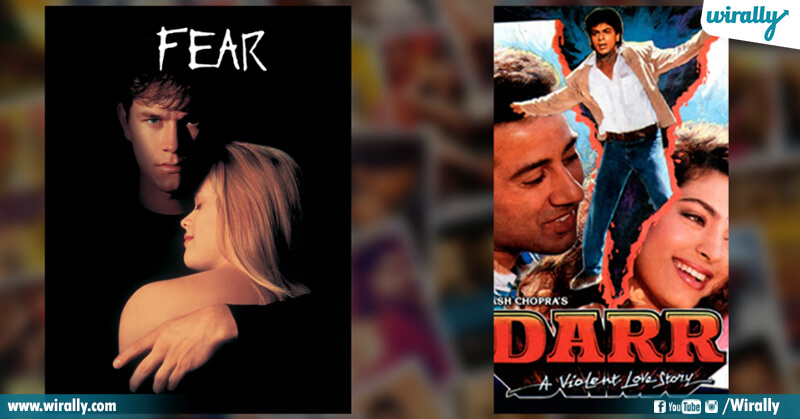 Apart from the name (direct translation) and the love triangle, the epic scene of the stalker, Shahrukh Khan, carving K-K-K-Kiran’s name on his chest has also been adapted by James Foley in his American thriller, Fear. 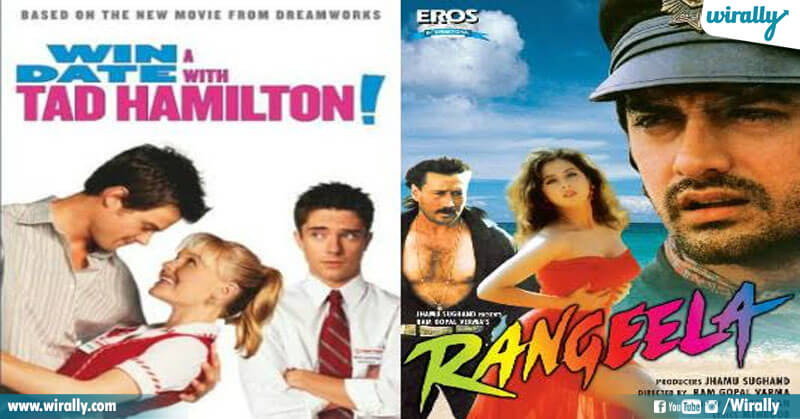 The basic plot of both the movies is a girl caught in a love triangle between her best friend and a movie star. 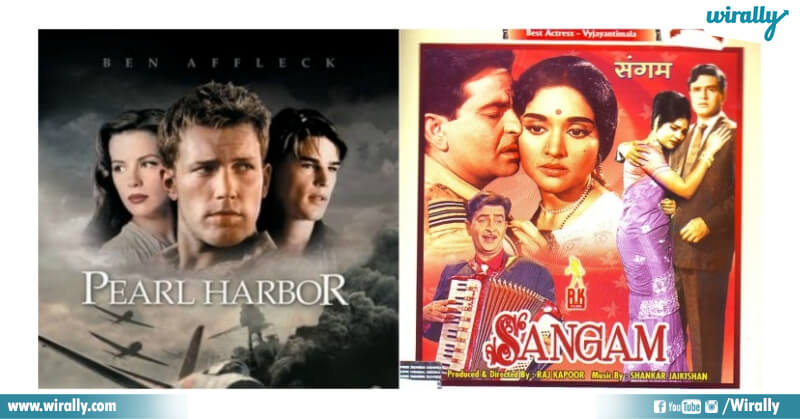 Pearl Harbor was less about Pearl Harbor but more about a romantic love triangle between two best friends and a girl. Plots for both movies are fairly similar and the only difference between the two movies was that Sangam had only one friend as a pilot whereas its Hollywood counterpart had both. 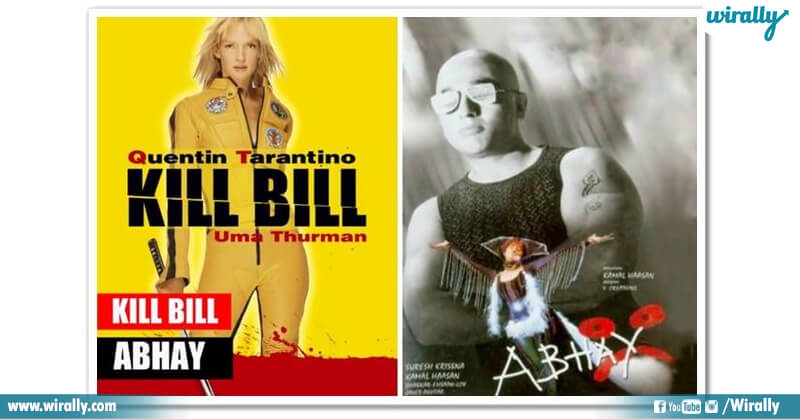 Though the plot differs,this famous thriller by Quentin Tarentino had action sequences which he himself told Anurag Kashyap were inspired by the Kamal Hassan-starrer Abhay . 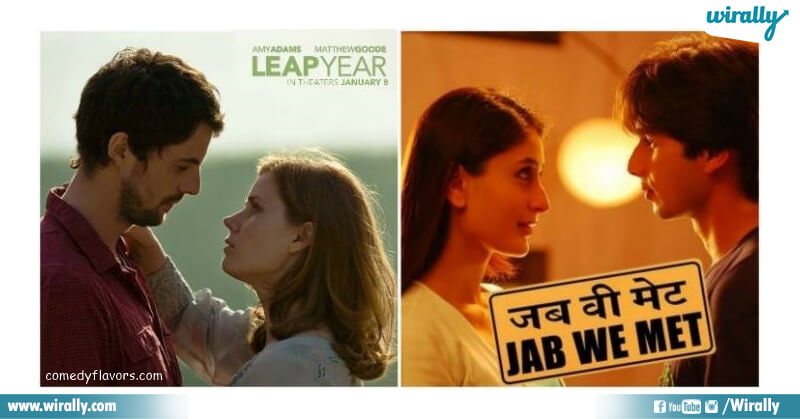 The makers of Leap Year claimed the movie was not inspired by Jab We Met . But why don’t you decide for yourself? A bubbly, highly-talkative girl on her way to propose to her boyfriend meets a stranger and shares a hotel room with him. They fall in love, get separated but eventually re-unite and get married. 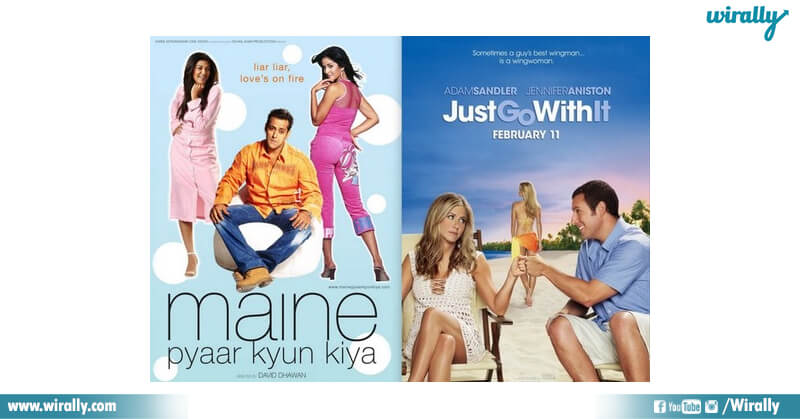 Jennifer Aniston=Sushmita Sen &Adam Sandler=Salman Khan. Yes, that does not really add up, but the basic plots of both movies are very similar. 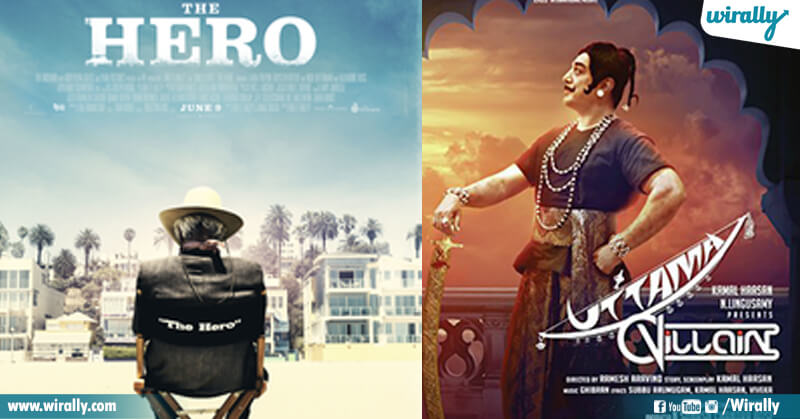 In both the films, the protagonists are leading film stars and are diagnosed with cancer. They want to have their focus on delivering one last film in their career and in the process, they reconnect with their estranged daughter.

These 8 Hard Hitting Dialogues From ‘Unheard’ Will Make You Add...

From Dear Comrade To Sarileru Neekevaru: List Of Movies & Roles...