Since nearly 6 months, Muddalapuram, Anantapur District, Andhra Pradesh was facing a drought and major water crisis. People in the village used to travel several kilometres to fetch potable water. The drought got to the neck of not just their daily routines but also affected agriculture hugely. Villagers have contacted the village head/ sarpanch and also the local mandal level authority to solve their woes. However, their problems were not solved. 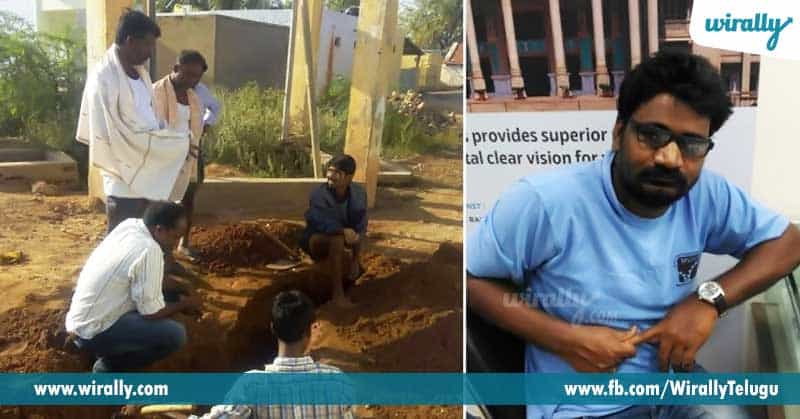 Vishnuvardhan belonged to the same town, worked as a Chatbot Developer in Bangalore. Since the villagers were not as educated, Vishnu’s mother shared all the problems with him asking him for any idea. When Vishnu questioned the local authorities, they turned ignored him. Vishnu decided to step in and help villagers. He immediately dropped a mail to the Ministry of Drinking Water & Sanitation (Central Government) and headed back to his work thinking the Government of India would solve the Water Crisis in his village.

He had later received a call and also a mail from the Ministry of Drinking Water & Sanitation Department and the director respectively. They took the issue seriously and immediately ordered the AP Government and local authorities to take action and also sent few officials to investigate the matter. 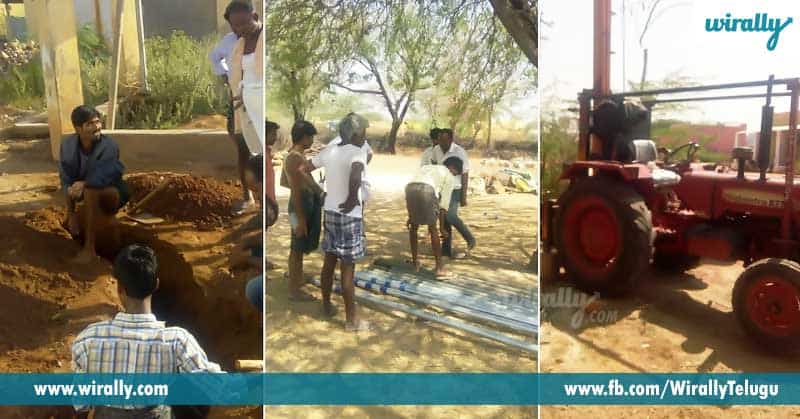 The local authorities started investigating on pipelines and went on to recollect all the flaws. The authorities also gave instructions for two bore wells, out of which one was highly fruitful and bore 4 inches of water which is sufficient for the entire village in the coming days. And finally Vishnu helped his village free from the suffering of drought. 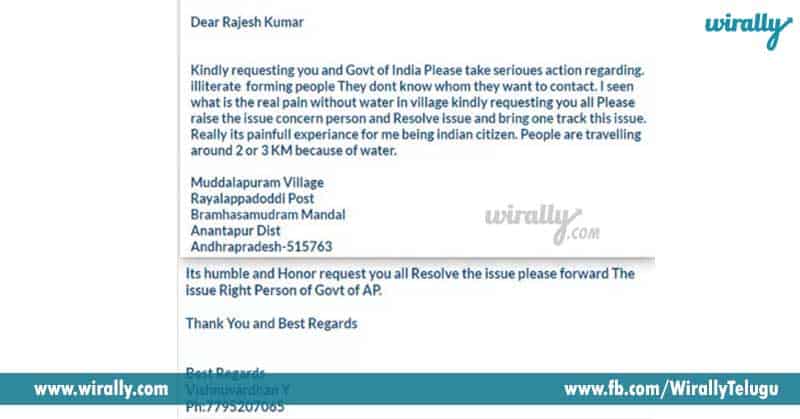 Now Vishnu aims at bringing good roads and transportation system to his village.

7 Indian Dishes And Their Surprising Origins