We Bet You Didn’t Know These Things About India’s No.1 Director S.S. Rajamouli

1. Rajamouli & his family hails from Kovvur, Andhra Pradesh. His primary education was done at Kovvur and his higher education was at Eluru. 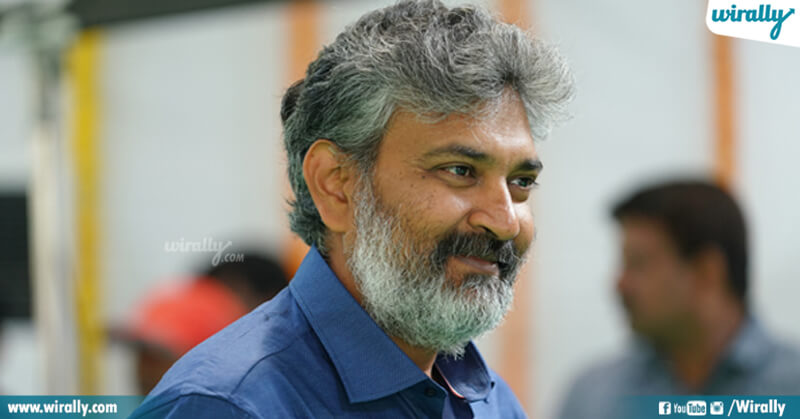 2. As his father and brother are in the film industry. So, he joined as an assistant with Editor Kotagiri Venkateswara Rao for some time. 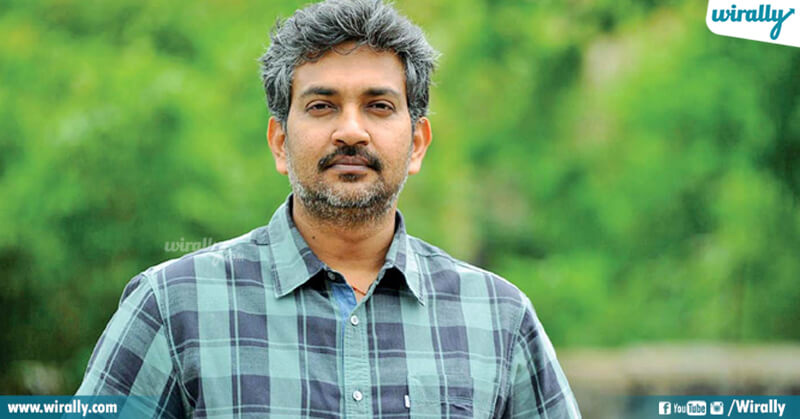 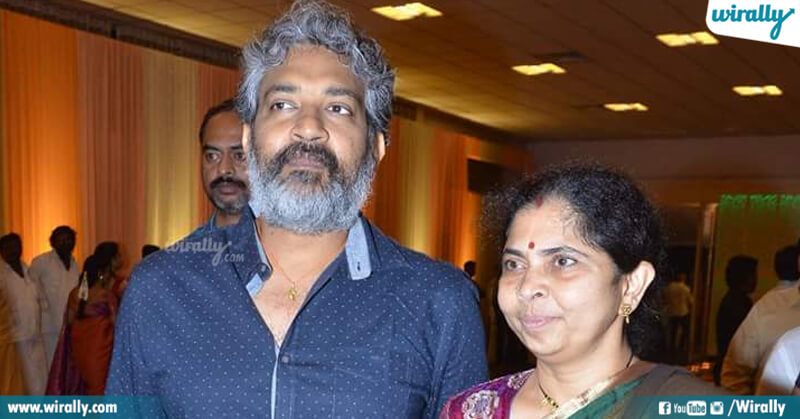 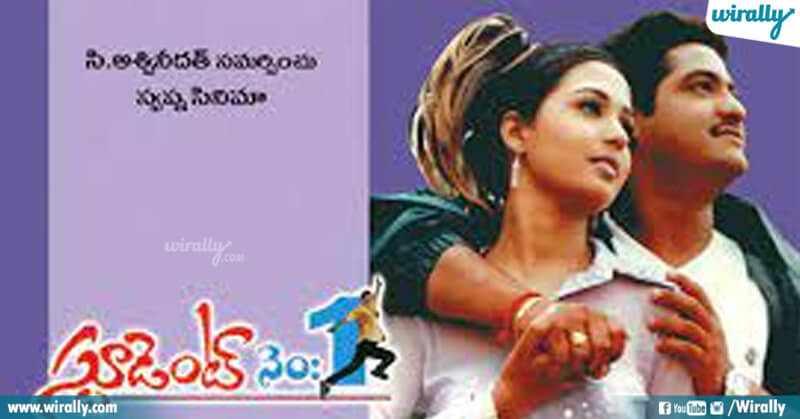 6. After his first film, he planned his first mythological film with Malayalam actor Mohanlal, but the film eventually got shelved. And Rajamouli also planned to direct a fantasy film with Kovelamudi Surya Prakash(Son of K. Raghavendra Rao) however the project was shelved due to high budget and lead actor’s debut film Neetho (2002) became a failure.

7. In the lead up to the ‘2015 Rugby World Cup,’ a video of the rugby scenes from Rajamouli’s Sye went viral. And Sye was a first-of-its-kind film in Tollywood, in that it was based on a rugby game. And Sye was also the first instance where Rajamouli collaborated with K. K. Senthil Kumar. 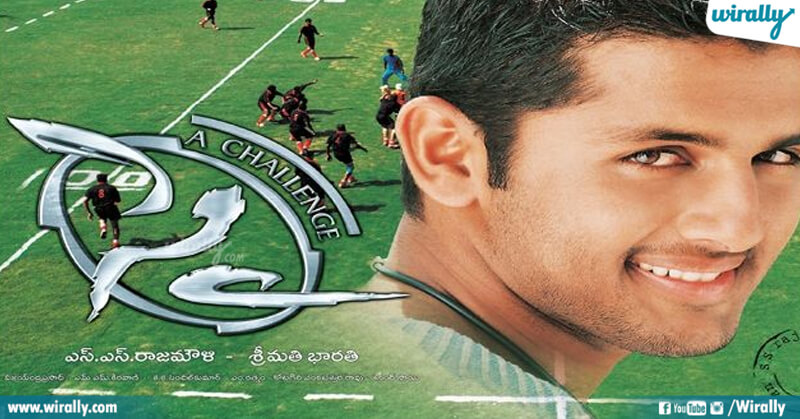 8. Rajamouli’s Vikramarkudu was screened at the International Film Festival of India in the mainstream section. And while shooting Vikramarkudu, the shooting was disrupted by quarry workers who started pelting the film’s unit with stones, damaging most of the equipment and injuring some of the film crew, including the director Rajamouli. The quarry workers were asked, by the quarry manager, to stop their work and leave the area, for the shooting of particular scenes. What started as a small miff between the manager and the workers escalated with the workers showering stones, even as the film crew was leaving the quarry in their vehicles. The injured crew members were admitted to Apollo hospital. Director Rajamouli suffered a hairline fracture to his hand. 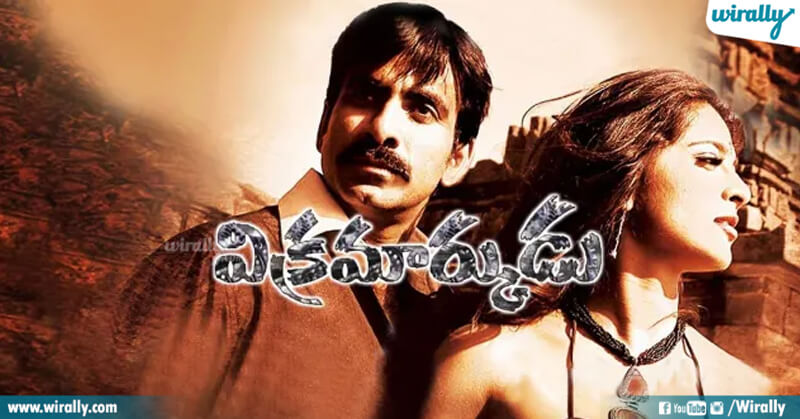 9. Yamadonga, the thrid collaboration between Jr. NTR and S.S. Rajamouli has relaunched the career of Jr. NTR.

11. In many interviews, Rajamouli stated, “Maryada Ramanna was his personal favourite film among all the films he had directed.” 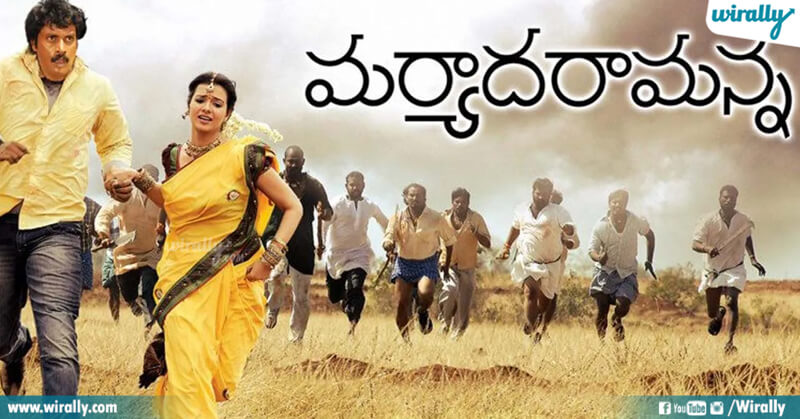 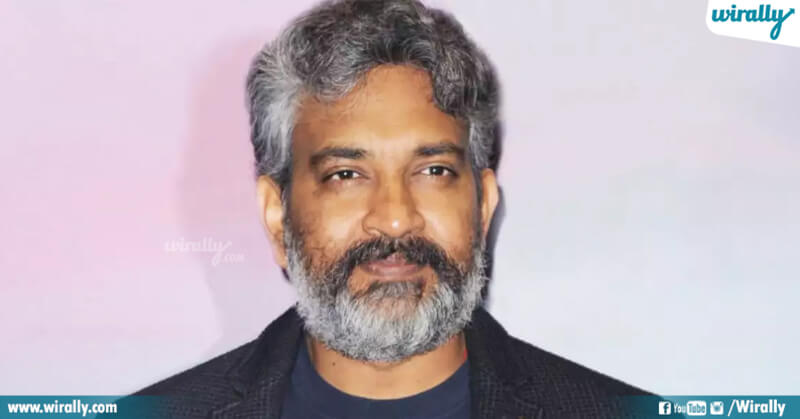 13. And then comes Bahubali, with Bahubali he changed everything. He became the undisputed King of Indian Cinema. Grossing ₹1,796.56 crore worldwide, becoming the highest grossing Indian film of all time, collecting approximately ₹8 billion worldwide within just six days of its release. It became the first-ever Indian film to gross over ₹10 billion, doing so in just ten days. Within India, it set many film records, becoming the highest-grossing film in Hindi, as well as in its original Telugu and Tamil languages. It stands as the highest grossing film in India, the second highest-grossing Indian film worldwide and the 39th highest-grossing film of 2017. The film sold an estimated 100 million tickets (all languages combined) during its box office run, the highest estimated footfall for any film in India since Sholay. 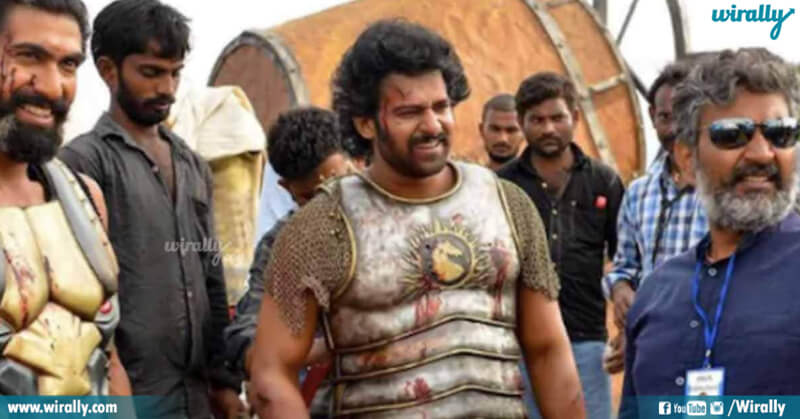 15. And now, it’s all about RRR – Rajamouli said, “When I read about Alluri Sitarama Raju and Komaram Bheem, it was exciting to know that their story is similar. They never met each other. What if they had met? What if they had got inspired by each other? That is what RRR is about. It is completely fictitious. The film is mounted on a very large scale. We had to do a lot of research for it. To know costumes, their dialect, their way of living and that is why it took so much time for us to get this together.” 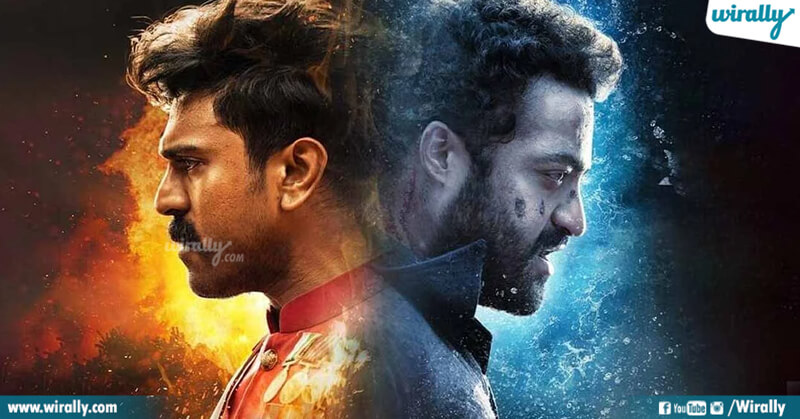 16. Rajamouli is all set to collaborate with Mahesh Babu for his next film.

17. And the dream project of Rajamouli, the epic Mahabharatha, when will it happen!! 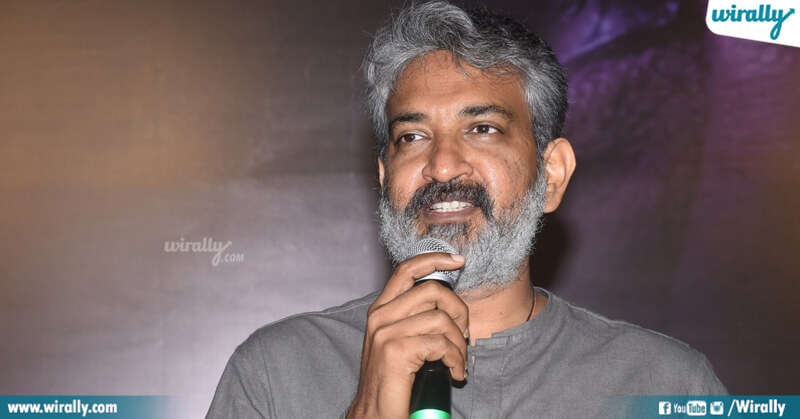