This women’s day instead of every year’s routine of motivating quotes we would like to share a real life incident of a girl, sit back and enjoy the read.
Winds drizzled down my legs as I was making efforts to make my way through the dizzy lane, I could feel the dry leaves crackling under my feet. A cool sultry free air welcomed me as I pulled open the door at the super mart. 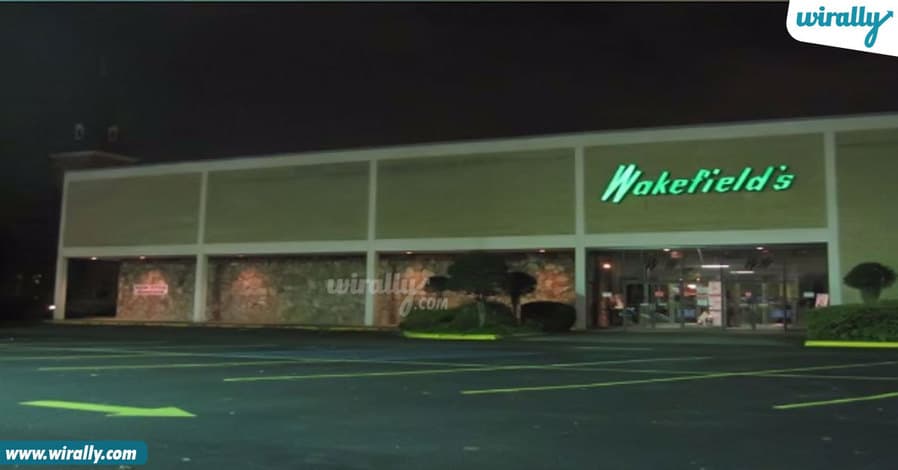 Suddenly the quiet lanes looked more peaceful than the billing and people noise and chaos. At a glance I planned out where and what to grab , as I was glaring at the departments a deep intense stare burned my back it felt as someone was shooting their deep glares at me

There stood a creepy, dark intense look guy with a phone stuck to his ear he seemed to be having a deep and long lasting conversation with the person.
My mom the other day said there were people at the neighborhood who were creep asses just ignore and make your way. I was new to this colony I had to mind my own business to avoid any kind of attention.

I got to the soaps dept where I grabbed my Fluorescent edition as I was moving ahead with my purchase I heard the soaps crackling and making its way down, somebody has definitely taken them wrongly as I turned back to see who didn’t have courtesy towards these beauties to my horror the same guy behind me picked 2 soaps and gave me a smile.

My feet took bigger steps now with a bit of tensed pulse. I reached the other side of the dept where I grabbed a shampoo it said it would smoothen the hair and give me a shinier daze the thought of me flaunting my hair across my classmates took my thoughts away from the horror of that creepy person.
Seems like he was not happy seeing me flaunt my hair, he grabbed the same shampoo which I did. Now a bigger smile took major part of his face

I went on avoiding him grabbed a toothpaste , lip gloss and a eye liner the previous one was broken all thanks to my little sister, I checked the list I bought and gazed at his basket

I went on with the purchases but I had my own plans to teach him a good lesson, I went on towards to the sanitary pad section I looked at him and giving him a bigger smile chance was mine.

I called out loud, “new whisper with ultra wings and now with larger overnight usage.” Definitely for someone who’s buying lip gloss and eye liner.

Suddenly the look on his face changed.

He had been on that stupid call the entire time and then he hung up the call.
The sanitary dept was bit deserted only he and I standing at the extremes.
All the crime patrol scenes made a medley appearance in front of me 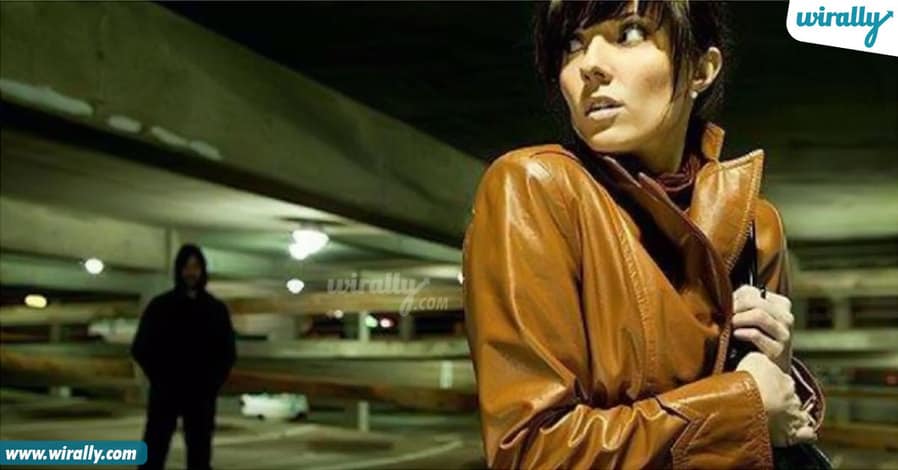 ‘Pepper spray to the rescue!’ I thought.
He took slower steps and reached me his hands were getting closer I had my hand bag pressed against my hip tight. His hands grabbed the sanitary pads and he took them.
I gave him a disgusted look!!
I almost was at the verge of leaving the mart I couldn’t stop staring him even during the billing
He surely grabbed some chilled beer , Kit Kat and a orbit while mine was billing
“Thank you mam please visit again” – said the cashier
Yeah sure next time when I want to get almost rapped !!!!! “Crazy woman.” said my mind.
The cool air again bid me bye while I was pulling the door.

“Excuse me lady,” said a voice from behind. 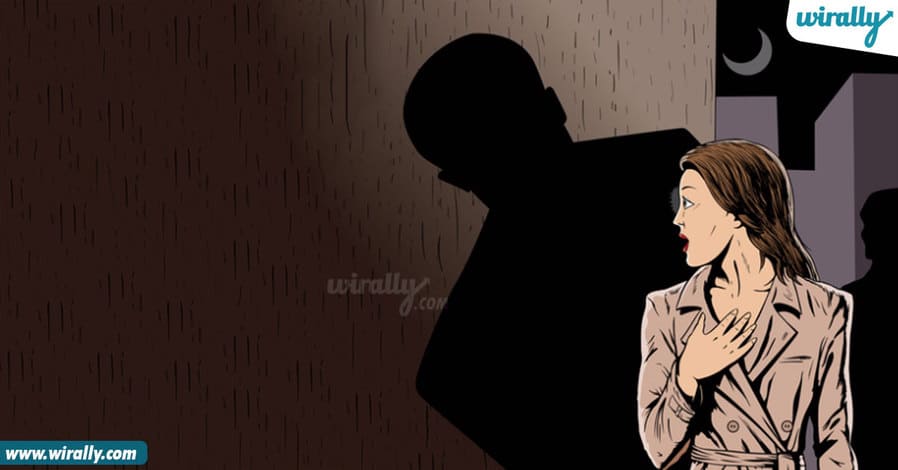 It was the same guy from the store.
“Sorry to disturb and ruin your shop time.”
I was confused

“Don’t get me wrong my sister just moved in town for her further studies, she’s not keeping well these days all thanks to this weather , I dropped down to grab some stuff for her and I want to thank you for helping me out. Thank you.”
“I ..Uh… I didn’t quite get you” – I said

“Haha. Yeah, my sister said just follow a smart girl and find your way through purchases , I think I did a good job just following your steps, though I had to pay the price for it by having your creepy looks, you thought I was a bad person didn’t you? “He said.

“I blushed for no reason”

“I gotta go. She might be waiting for me. This city is not so good with new comers. Isn’t it?”
I just kept smiling and staring as he was leaving on his royal Enfield.
Suddenly a creepy looking guy looked extremely hot with that charm.

He slowed down and turned back

“Would you convey a message to your sister?” I asked.
“Definitely”- he said
“Tell her, she has an amazing brother 🙂 “– I said.

We both had a smile and an instant connection.

He just smiled and went duding his bullet
I looked back at the same old dizzy cold dry leaves road.
It has been 7 years since that incident.
We’ve been married since 7 years.
From there did our love start, we used to meet regularly at the super mart and then on dates and I can proudly say that the creepy guy is my husband and I’m his proud wife. 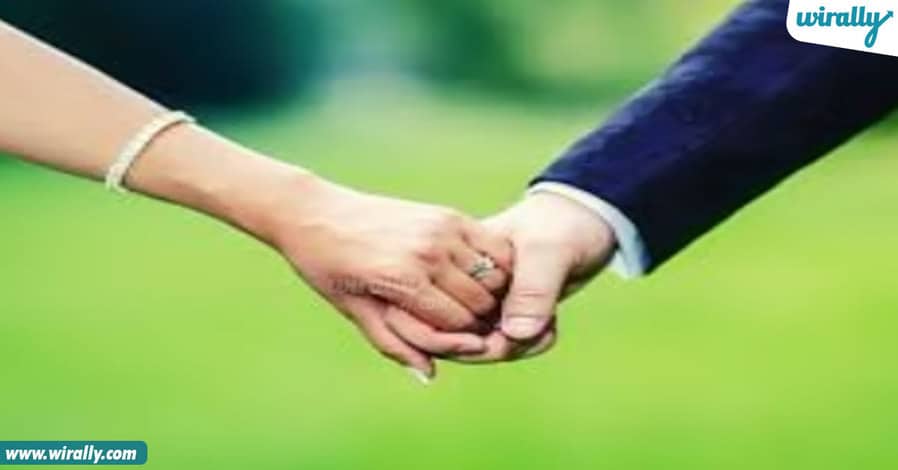 It’s really strange how quickly we judge a man’s attitude by his temporary gestures.
We need to be open to changes.
This women’s day let’s not only celebrate women’s power but a man’s ability to understand women and her changes. 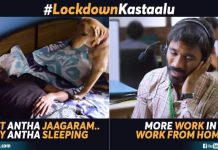 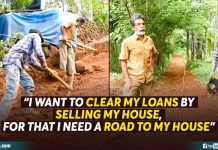 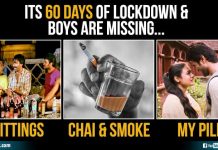