Indian Actors Who Had Extramarital Affairs

Actor Naresh & Pavitra Lokesh recent marital affair made it into the news & stirred controversy. Naresh’s wife alleged that Naresh didn’t give her any divorce and started living with Pavitra Lokesh who’s a noted character artist in Tollywood. Naresh & Pavitra played couple roles in a few movies later on they became good friends and developed a relationship.

The marital affair of Naresh & Pavitra stirred a controversy, and made headlines for a few days. This is not the first time that celebrity marriage affairs came into limelight and made headlines, there are few incidents and in the past also.

Rekha & Amitabh Bachchan this duo is known for some hit movies together. Rekha has developed keen interest towards Amitabh. Don’t know the facts but Rekha & Amitabh  were the most rumored couple who had an extra marital affair in the past. Big B had a good equation with Rekha while he was married to Jaya Bachchan. Rekha Still remained unmarried for Big B. 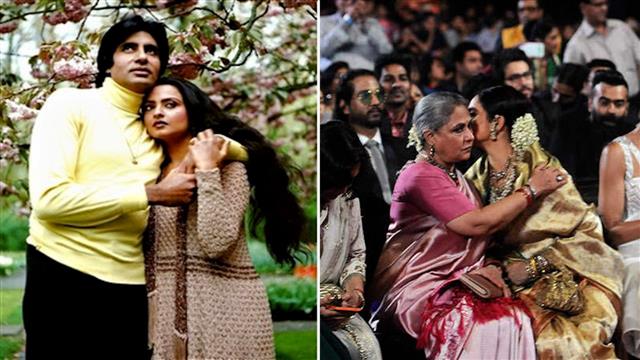 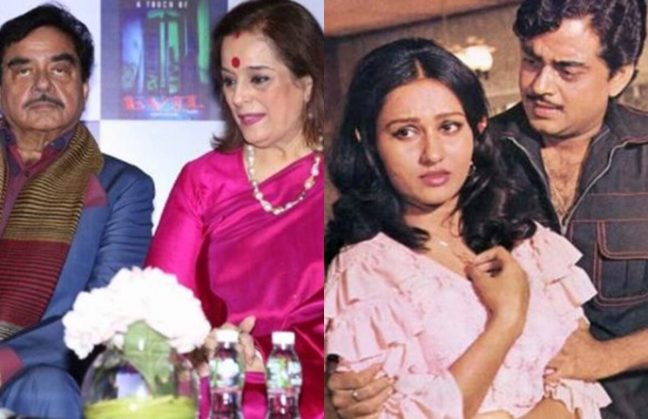 According to some reports, Mithun Chakraborty & Sridevi were secretly married from 1985 to 1988 before Sridevi married to Boney Kapoor. Mithun had already married to  Yogita Balee in 1980. 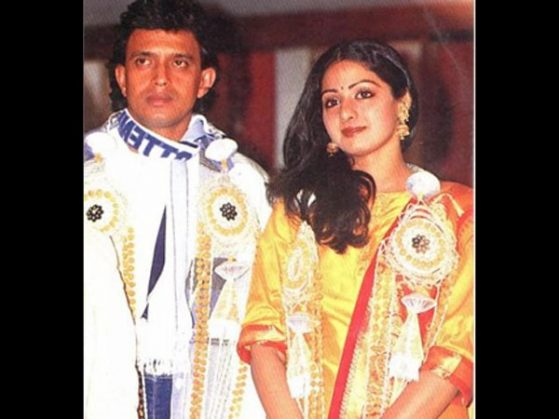 Kangana the sensational Bollywood heroine had an affair with Aditya Pancholi, who is already married to Sooraj Pancholi in 1986. 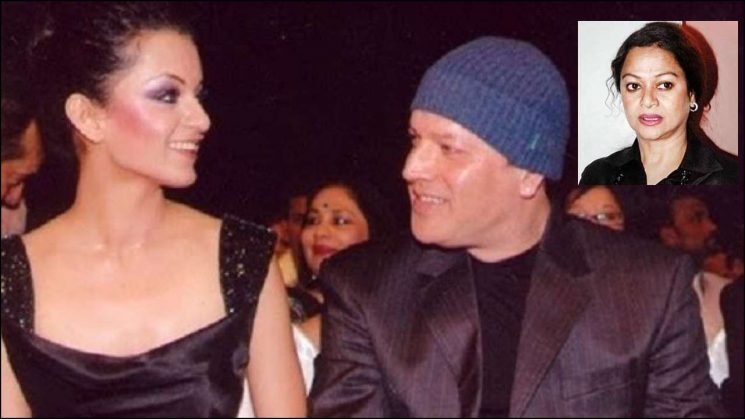 Greek god Of Bollywood Hrithik Roshan had an intimate relationship with Mexican actress Barbara Mori. The actress shared screen space with Hrithik in Kites movie and their onscreen chemistry ended up as real one when Suzanne was Hrithik’s wife. 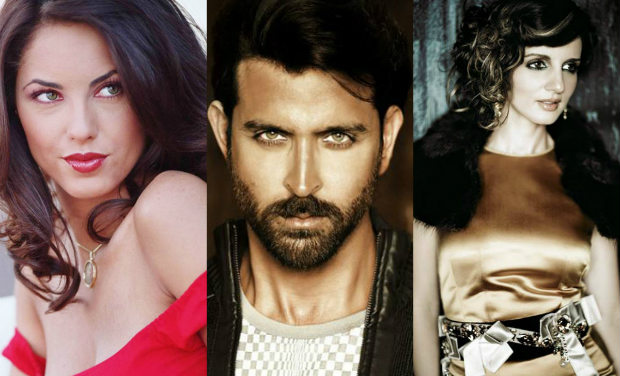 Kangana Ranaut openly claimed that Hrithik Roshan had a secret affair with her some time during Krrish movie shoot. Susanne has approached for divorce when she came to know about their affair. 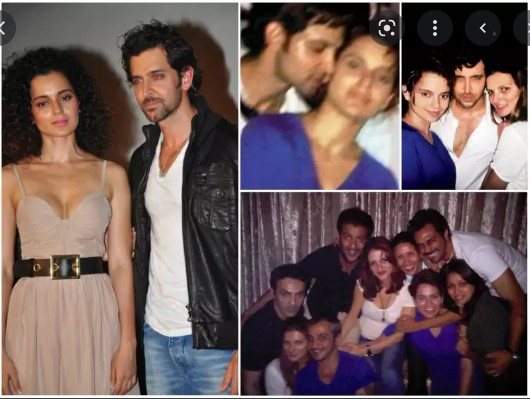 Govinda & Rani Mukherjee reportedly had an affair after they met for the film Had Kardi Aapne in 2000. 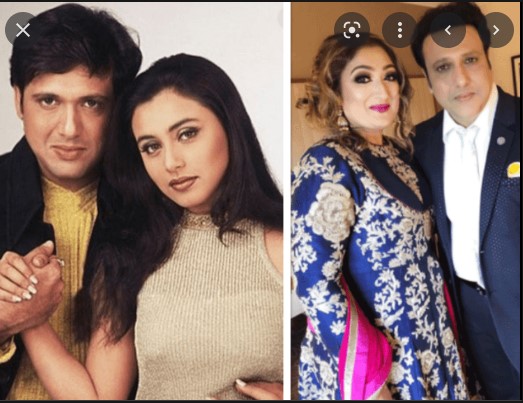 Boney Kapoor secretly maintained an affair with Sridevi when he was legally married to Mona Shourie. Even Sridevi tied a Rakhi to him but later they openly admitted their relationship and married in 1996. 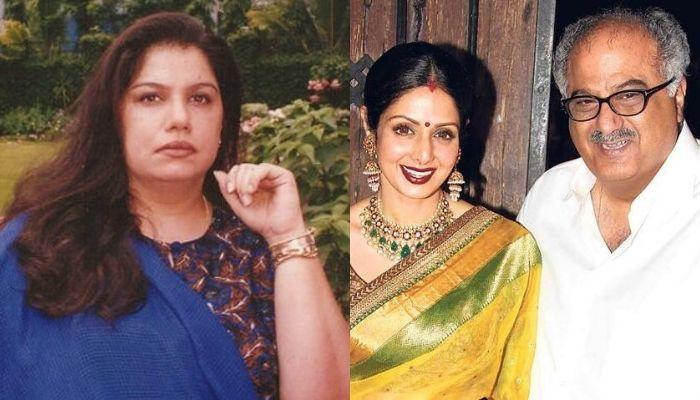 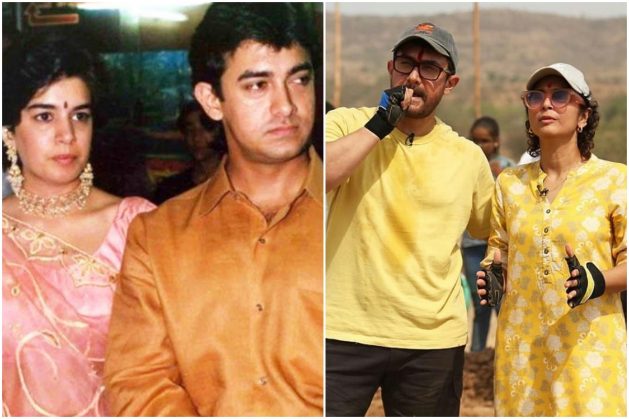 The most discussed affair in the B-town is Malaika Arora & Arjun Kapoor. The dancing diva Malaika developed a secret relationship with Arjun Kapoor while she was legally married to Arbaaz Khan. However she divorced him and is now happily dating Arjun Kapoor. 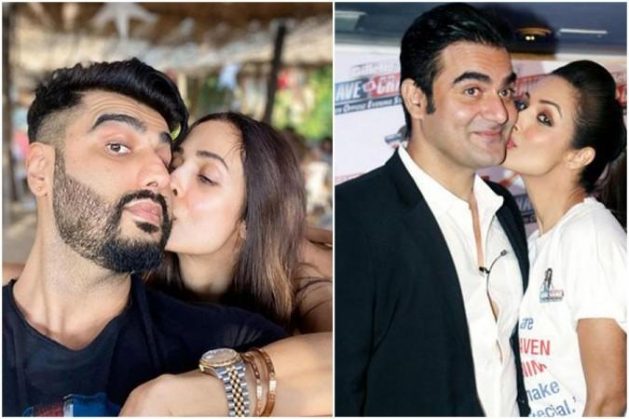 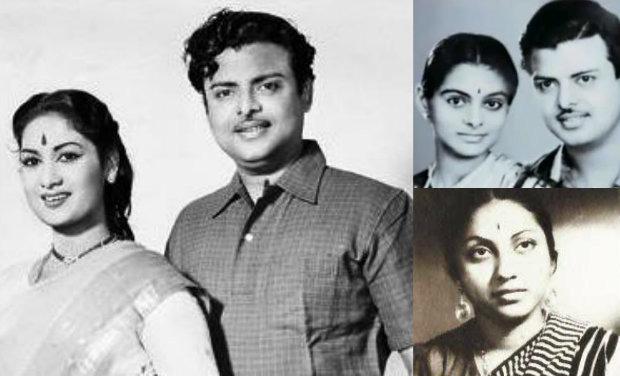 Pawan Kalyan who dated Badri heroine Renu Desai for a logtime and married her after they gave birth to 2 kids is later had relationship with russian Anna Lezheneva. When Renu Desai came to know about this she decided to divorce him and they got separated from each other in 2012. 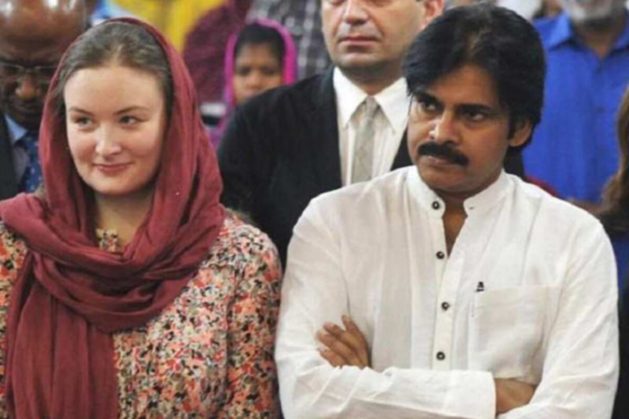 Prabhudeva maintained a secret relationship with the heroine Nayanthara which later got exposed to the media. Prabhudeva’s wife approached court against their marriage and both Ramlath and Nayan separated with Prabhudeva. 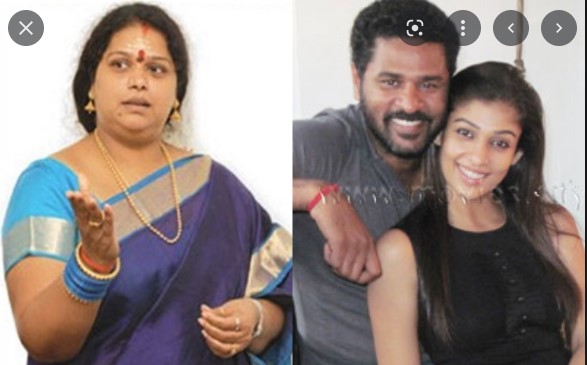 The last and latest in the list is Naresh & Pavitra Lokesh, the duo’s extra marital affair made it into news. Naresh did couple movies with Pavitra Lokesh and they got close to each other. 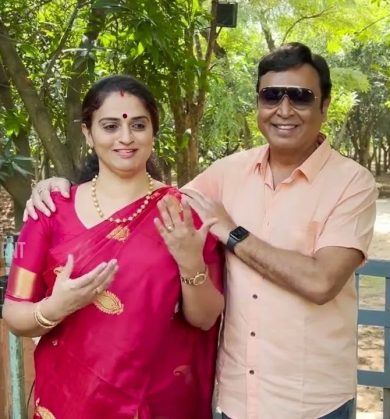