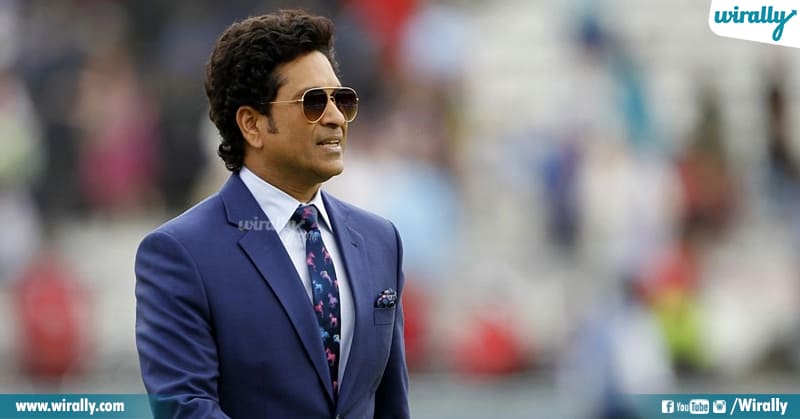 Tendulkar’s & Sachin’s – Restaurant Chains: In 2011, Sachin started a restaurant chain with Tendulkar’s in partnership with celebrity hotelier Sanjay Narang. Soon after this he opened 2 other restaurants named Sachin’s in Mumbai and Bengaluru.

2. Sehwag as an Education Entrepreneur 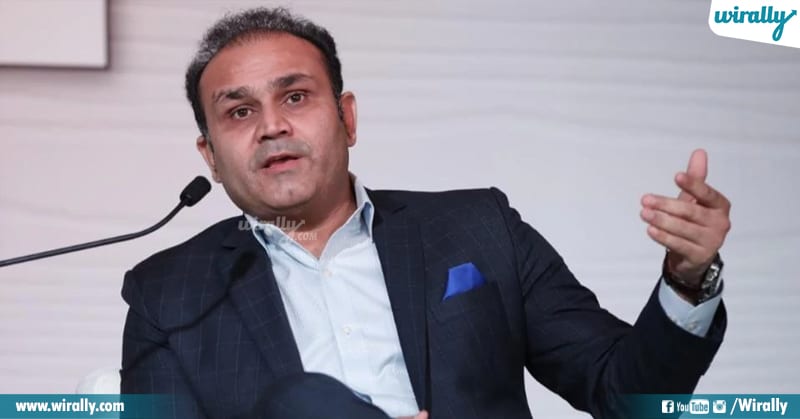 International Schools: Sehwag before announcing his retirement he started his Sehwag International Schools chain in Gurgaon which is successfully running now. Through this he is also encouraging poor people who can’t afford education and cricket and providing education, training cricket for them.

3. Sourav Ganguly as franchise and investor! 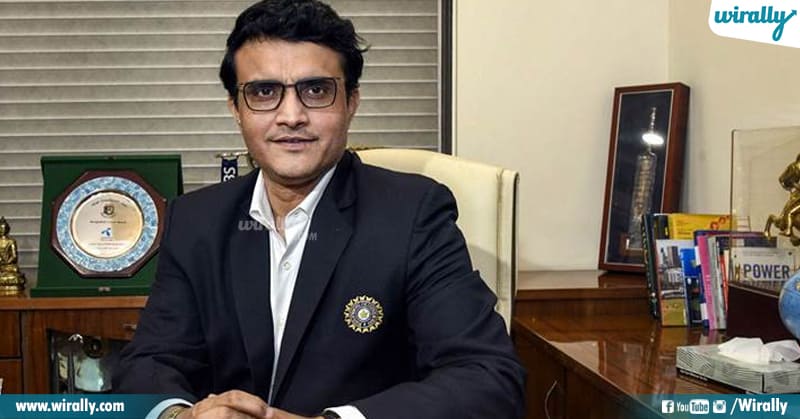 Dada entered into business with his ‘Sourav’s – The Food Pavilion’ restaurant didn’t attain much success. And then he invested in a digital start-up called Flickstree and also one of the franchises for ATK, Indian Super League Team which has won the two League trophies. 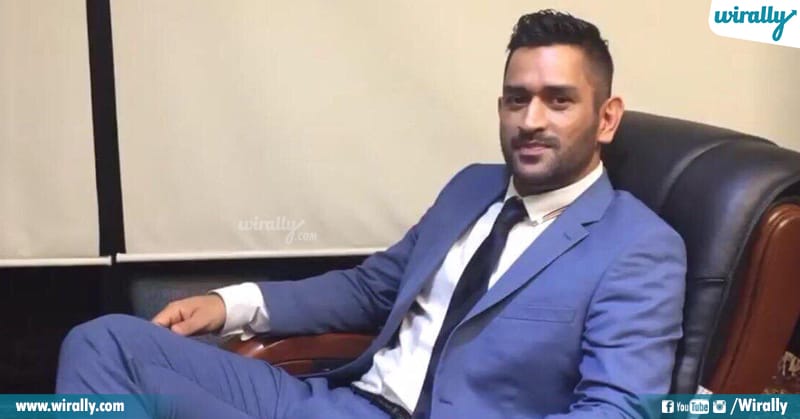 The best captain of our Indian Team captain Mahendra Singh Dhoni entered into business and earned huge money like no other Indian Cricketers. Dhoni, entered into the world of business, by buying a Supersport World Championship Team ‘Mahi Racing Team India’, which is co-owned by Akkineni Nagarjuna.

As an Entrepreneur with SEVEN: Dhoni started his own apparel and fitness products brand called Seven.

5. Virat Kohli as not only great cricketer but also great ambassador and Franchise: 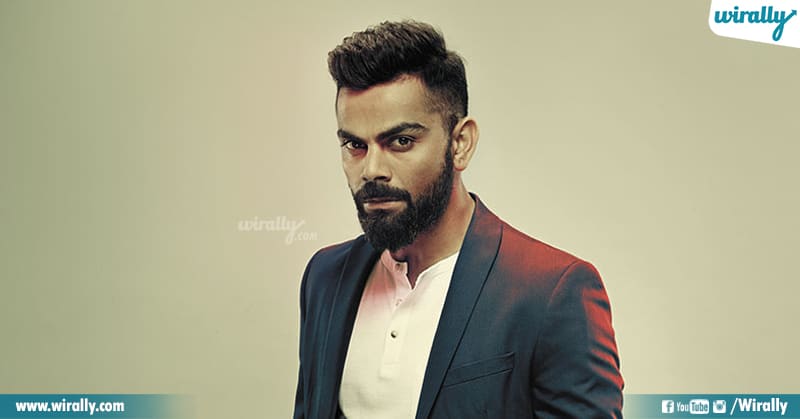 6. Yuvraj Singh as an entrepreneur with ‘You We Can’ 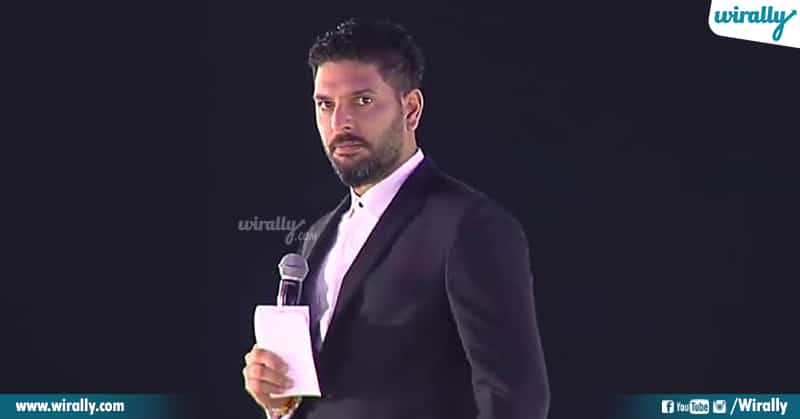 Yuvraj started his second innings with the ‘You We Can’ fashion clothing and fitness products brand. 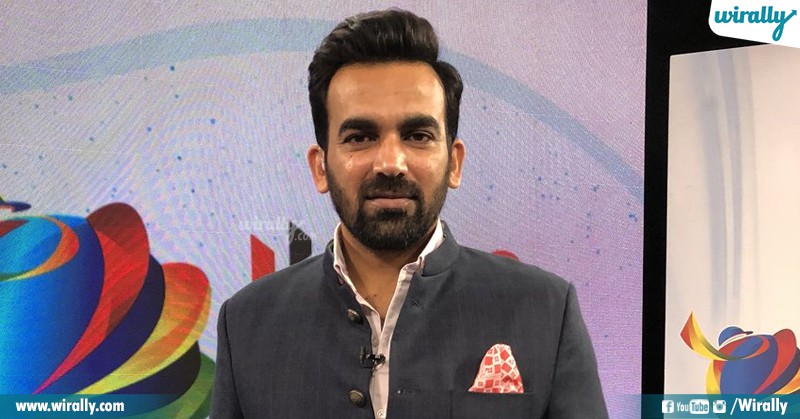 In 2005, Zaheer started a restaurant with the name of ‘Zaheer Khan’s’ and which later turned out to 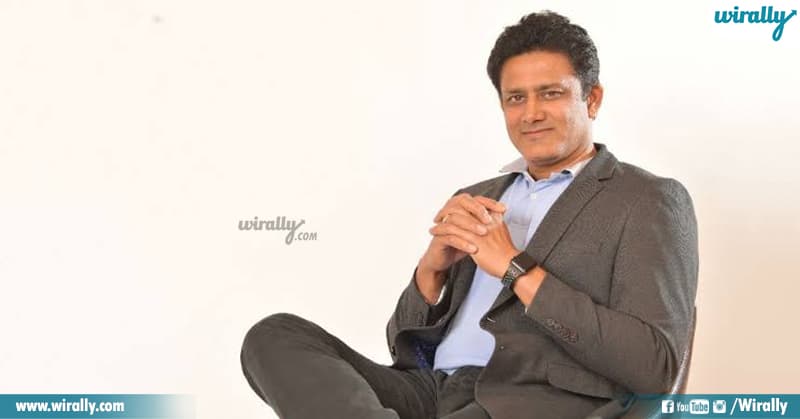 Legendary spinner Anil sir is co-founder of a sports training and consulting company called TENVIC. He also founded Spektacom, a company that produces chip-like stickers that can judge the power with which the batsman hits the ball and also the areas by monitoring it on mobile phones with an application.