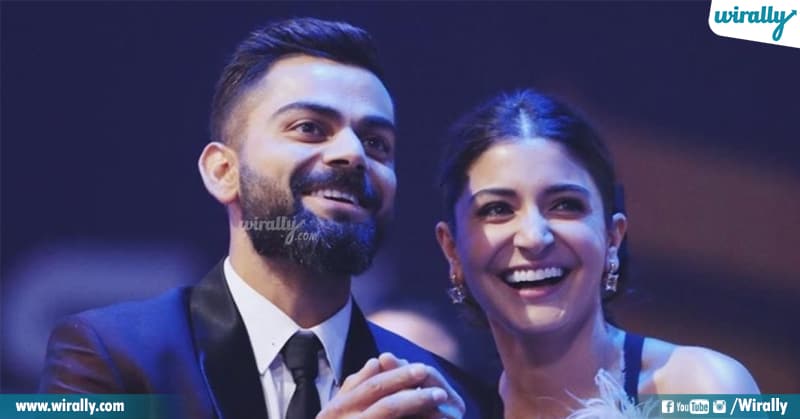 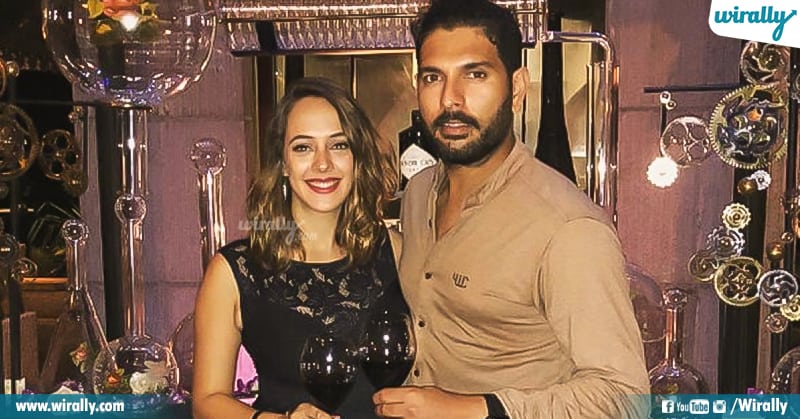 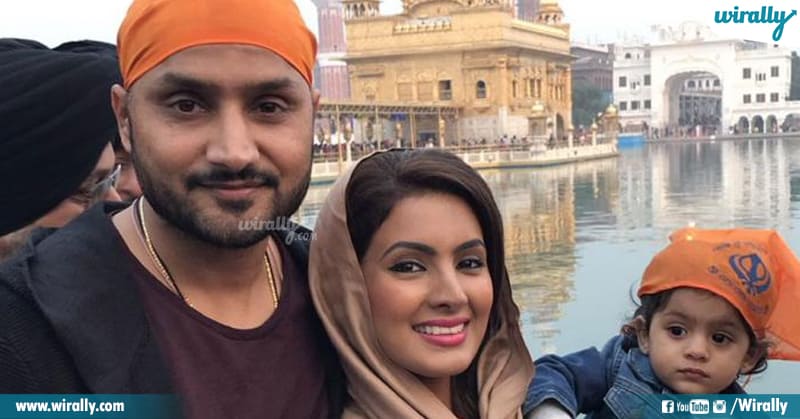 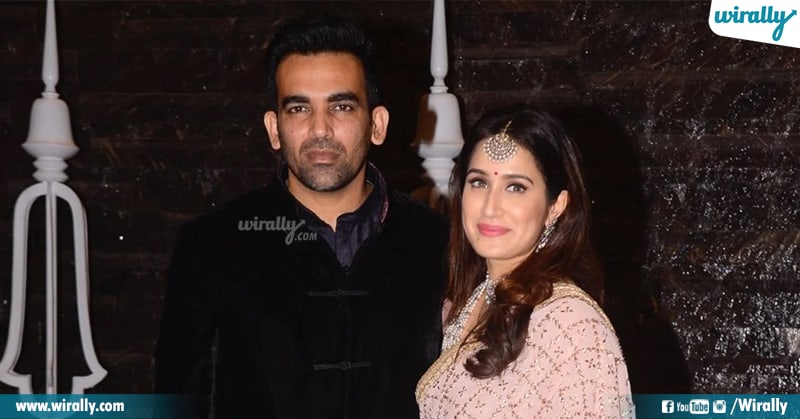 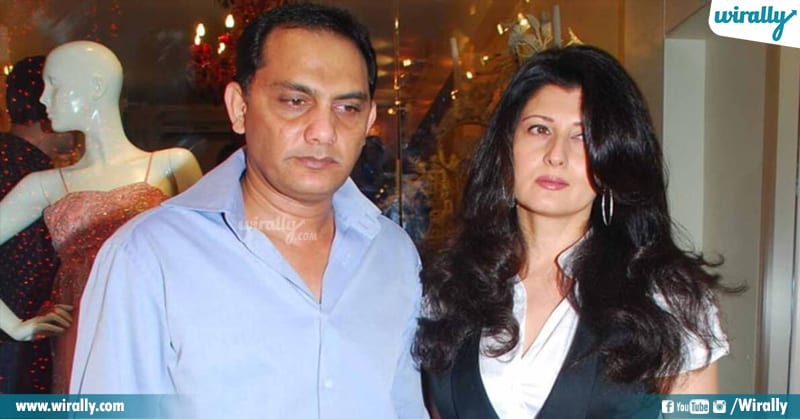 Ex captain and hyderabadi player Mohammed Azharuddin tied a knot with bollywood actress Sangeeta bijlani in 1996 and later they got separated from each other in 2010. 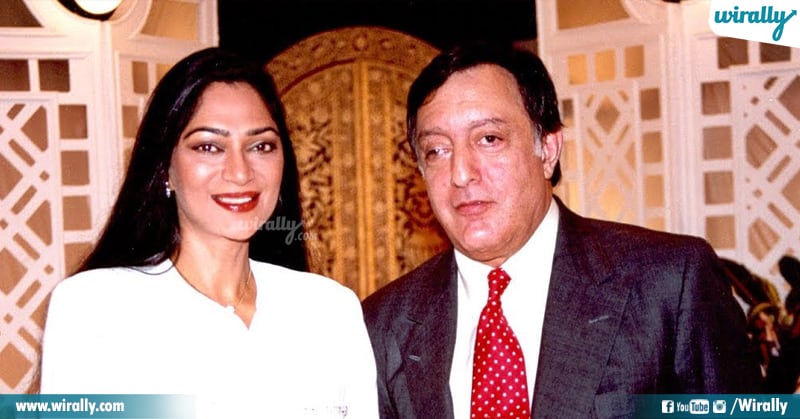 The Nawab Mansoor Ali Khan who is ex indian cricket team captain fell in love with yesteryear actress Sharmila Tagore and they got married in 1969. 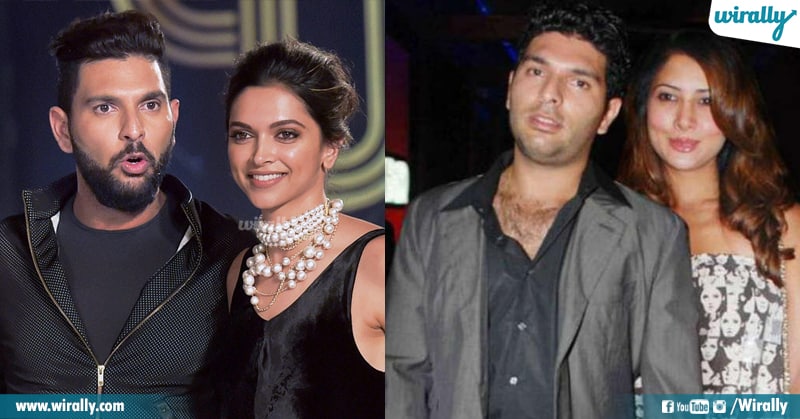 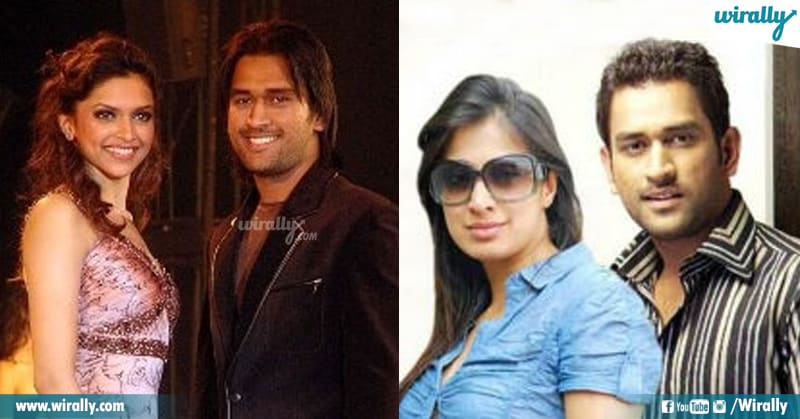 Well after with Yuvi….Deepika Padukone dated Mahendra Singh dated for some days. But it didn’t work out well and Mahi then dated south indian actress Laxmi rai. 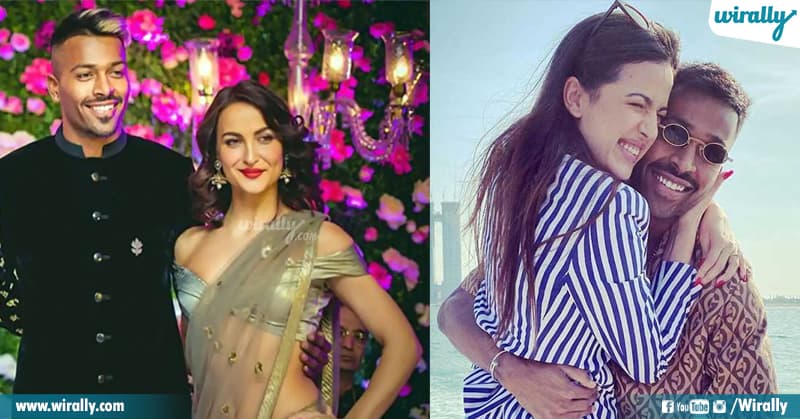 Hardik Pandya this cricketer had good relations with models and one of them is Elli Avram but later Pandya engaged to Serbian actress Natasa. 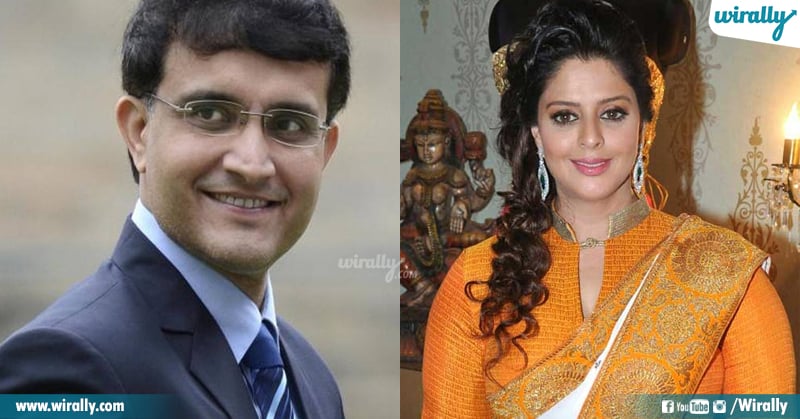 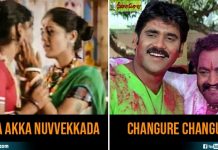 11 Beautiful & Emotional Songs That Show The Lovely Bonding Between Siblings 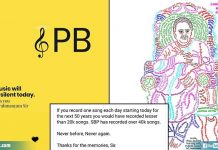