In India, Politics is itself a Big Business where people sell sympathy and liquor to capture votes. But is Indian politics limited to compassion and alcohol? Of course, no. We often come across politicians spending whooping amount of lacks and crores on elections and their private parties, whether it be their son’s reception or daughter’s marriage. Many sitting members of parliaments and members of legislative assemblies are seen traveling in helicopters and private airplanes. Have you ever thought about where does this money comes from?

Is it the money they collect via political fundings in the name of an election campaign, or is it their undeclared wealth? It is indeed possible that many fill their coffers through aforesaid wrong means, but you’ll be amazed to know that in India, various politicians are themselves rich enough to host such multiple parties without any pressure on their pockets and even without giving a second thought before spending such significant amounts.

Many politicians own various big companies and have accumulated a wealth of crores from it, making their lives luxurious and the public anxious. They have enough for their need and are serving in parliament more for the sake of their choice than for money or any other secondary benefits. This article talks about wealthy political tycoons who live in crores and play with lacs while being in parliament or various state legislatures.

The report further gives us information about their private life, business life, and political life. We’ll see what makes various politicians capable enough to spend such significant amounts on their lifestyle. After all, it’s not that they were born with a silver spoon, but it’s that they grew and made silver spoons for themselves. 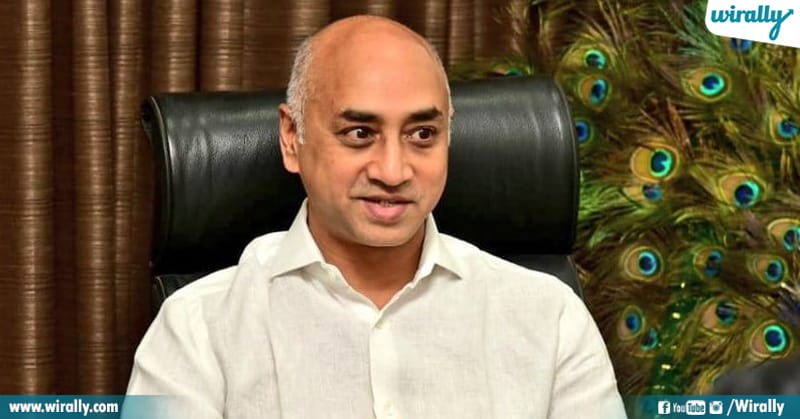 Mr.Jayadev Galla, often called Galla Jayadev, is an Indian Politician and Industrialist born on 24 March 1966. His father, Ramchandra Naidu Galla, was the founder of the famous Amara Raja Group. Galla is currently serving as managing director of the same company( Amara Raja Group) founded by his father. Along with holding the post of managing director, he also serves as a parliament member from the Guntur constituency of Andra Pradesh. Galla Jayadev is a member of the Telugu Desam Party and is known for his witty comment in Lok sabha, where he said that ” allocation of budget for Andhra Pradesh is less than collection done by Bahubali movie. Galla’s company Amara Raja Group is a multinational company that is famous for products like Automotive batteries, battery chargers, electronics, industrial batteries, digital inverters, industrial batteries, infrastructure, power, processed food, trickle chargers, and UPS. Jayadev Galla’s net worth is estimated to be more than 680 crores, making him one of the wealthiest members of parliament. 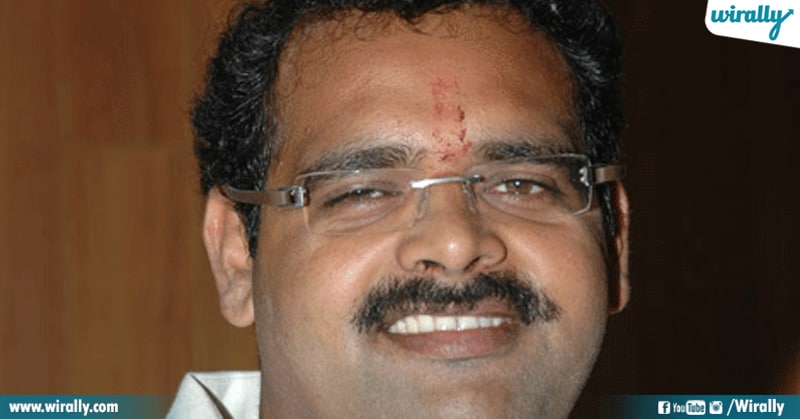 Mr.Lad is currently serving as a member of the legislative assembly from Bellary constituency, Karnataka. He resigned from Rajya Sabha on 20 May 2013 after elected as MLA from Bellary. Along with being a politician, Mr. Anil lad is also known for his mining business and has a net worth of more than 288 crores INR. He owns a company named VSL Mining Pvt Ltd infamous for an illegal mining case for which the central bureau of investigation arrested Anil lad. 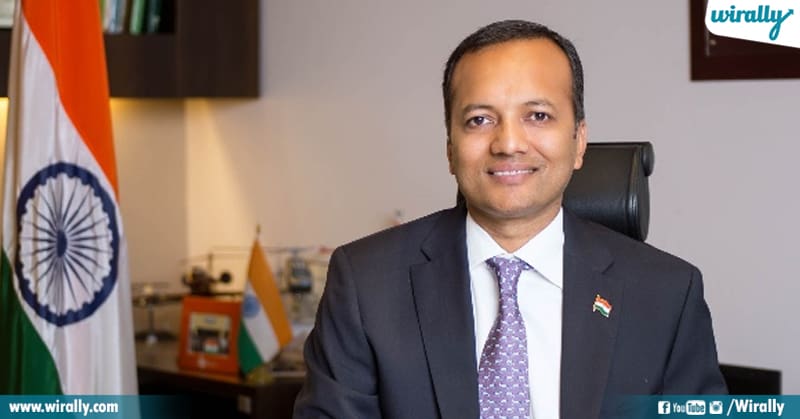 Naveen Jindal is an Indian politician and industrialist having a net worth of 29652 Crore+ INR. He contested the Kurukshetra constituency election and won it in the 14th and 15th Lok sabha from Indian National Congress. He is the son of famous industrialist OP Jindal who died in a helicopter crash in 2005. Currently, Naveen serves as chairman of Jindal Steel and Power Limited, along with being the chancellor of OP Jindal Global University known for its education worldwide. Jindal steel and power was founded in 1989 by Naveen’s father. His Mother, Savita Jindal, is also a politician along with being a business tycoon. Naveen Jindal was born on nine march 1970 in Hisar, Haryana. He contested election for the first time in 2004 and then again in 2009. He is one of the parties in the famous national flag case where the supreme court allowed citizens to hoist the national flag with decency and India’s federal flag code. Naveen Jindal has also won various awards and honors for his work in the field of business. 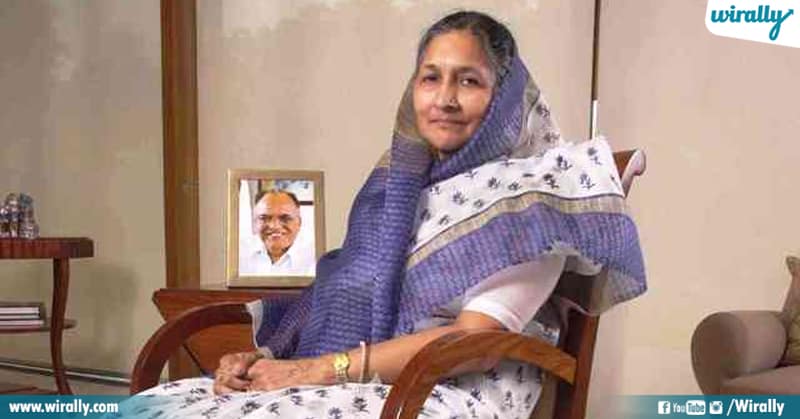 Savitri Jindal is the 70-year-old widow of famous Businessman OP Jindal. She currently serves as the chairperson of the Jindal group. She had a deep interest in politics and was a Minister in the Haryana Government and Member of the Haryana Vidhan sabha from Hisar constituency. Savitri Jindal is currently the richest woman in India and was the 16th richest Indian in 2016. She was conferred with Acharya Tulsi Kartritva Puraskar in 2008 by Akhil Bhartiya Terapanth Mahila Mandal. She is the mother of Naveen Jindal, yet another political and business tycoon. 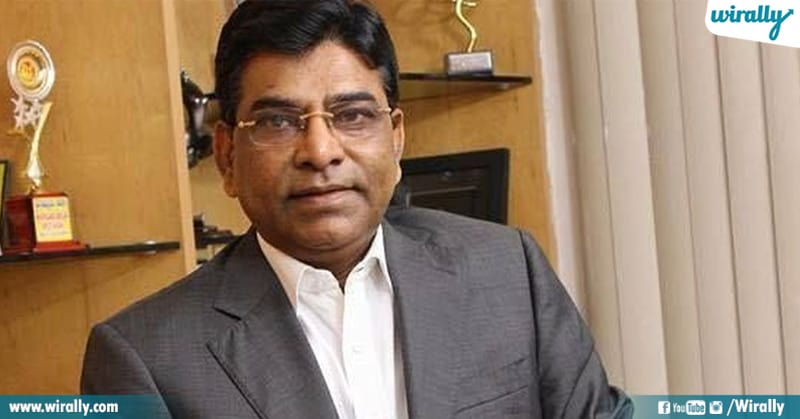 Nama Nageshwar Rao is an Indian politician born on 15 March 1957. Before joining politics, he ran infrastructure company Madhucon projects. Madhucon Projects Limited is an India-based construction, infrastructure development, and management company. Mr. Rao served 15th Lok sabha from Khammam constituency on the ticket of Telugu Desam Party and currently serves the same constituency(Khammam) on the ticket of Telugu Rashtra Samithi party. He has a net worth of more than 173 crores, making him one of the wealthiest politicians currently serving the Lok sabha. 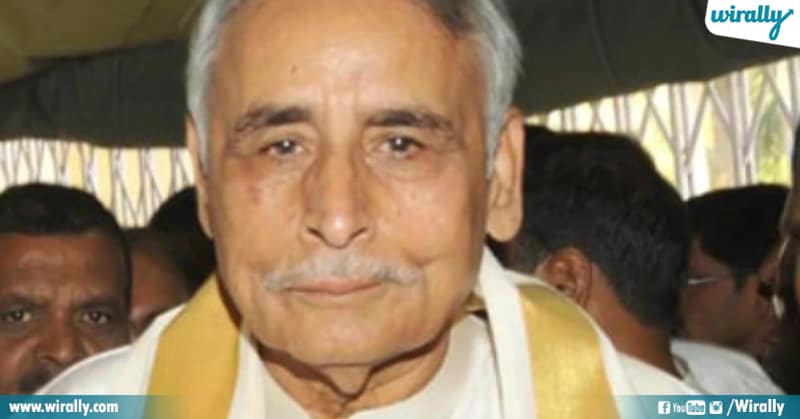 Mahendra Prasad is yet another politician of India who is also having business in his name. He was born on 8 January 1940 and is currently a member of parliament, having a seat in Rajya Sabha and represents Bihar on the ticket of Janta dal (united). He also owns two pharmaceutical companies – Aristo Pharmaceuticals and Mapra Laboratories Pvt. Ltd.
Aristo is one of India’s top 20 pharma companies, with a presence abroad in various countries such as Vietnam, Sri Lanka, and Myanmar. Having a wealth of 2 billion dollars, He is currently the wealthiest Member of parliament. Surprisingly Mr.Prasad also got featured in Forbes magazine multiple times. 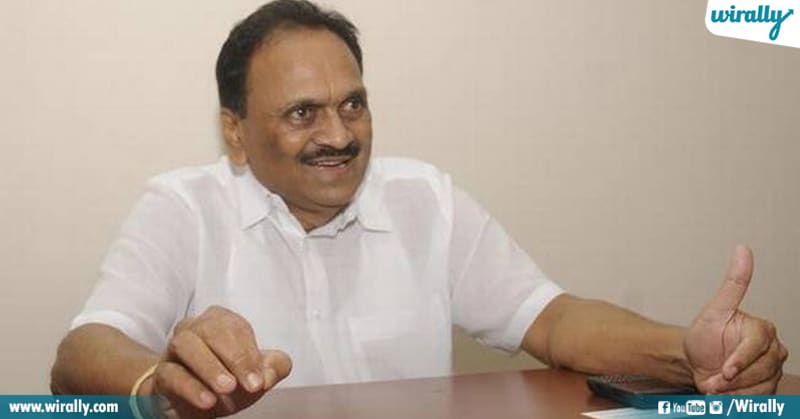 Gokaraju Ganga Raju is an Indian politician and industrialist who served 16th Lok sabha from Narsapuram constituency (Andra Pradesh) as a Bharatiya Janata Party candidate. Born on 14 June 1948, Mr.Ganga was the son of yet another famous politician Gokaraju Ranga Raju. He founded the Laila group of companies years back and is also vice president of cricket control India (south zone). The net worth of Mr. Ganga is more than 271 crores, making him one of the most wealthy politicians who served as a parliament member. 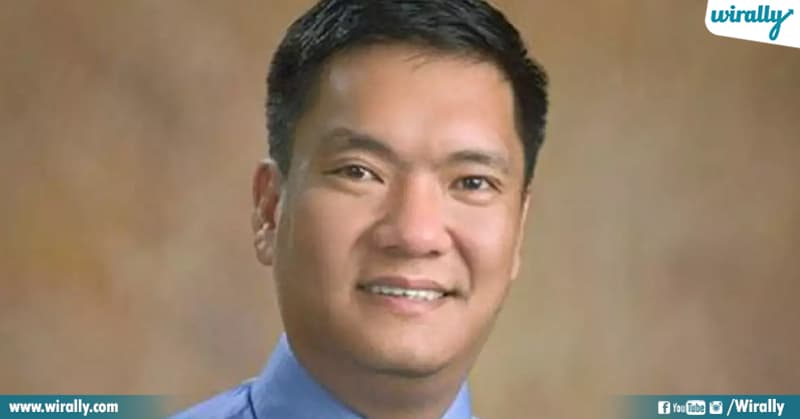 Mr. Takam Pario Tagar is an Indian Politician who currently serves as a leader of opposition in Arunachal Pradesh. He is known for switching his party multiple times and thereby working for the Peoples Party of Arunachal and Indian National Congress. He won the seat in the legislature of Arunachal Pradesh from Palin constituency and was the wealthiest Member of the legislative assembly in 2014, having a net worth of about 200 crores +
INR. He, along with being a politician, is a businessman and owns various businesses in his name. 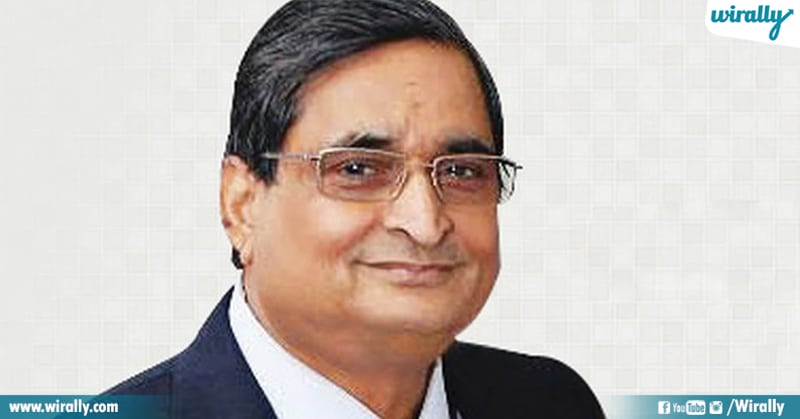 Ravindra Kishore Sinha is an Indian politician, businessman, and journalist born on 22 September 1951. He represented Bihar at Rajya Sabha between 2014-2019 as a candidate of the Bharatiya Janta Party. He is the founder and owner of a security and intelligence service(SIS), a private security provider in India and Australia .Security and intelligence service was set up in 1985 and offers security services to bank, hotels, institutions, IT & ITES, residential colonies, Retail, and commercial establishments along with it also provides electronic security systems, consulting, housekeeping and security services like Pre-employment Verification & Surveillance. These Cash services include the transfer of cash and valuables and ATM replenishment, and recruitment and training services. The company has more than 200000 lac permanent employees and along with it has 300 + branches in its name across India and Australia. 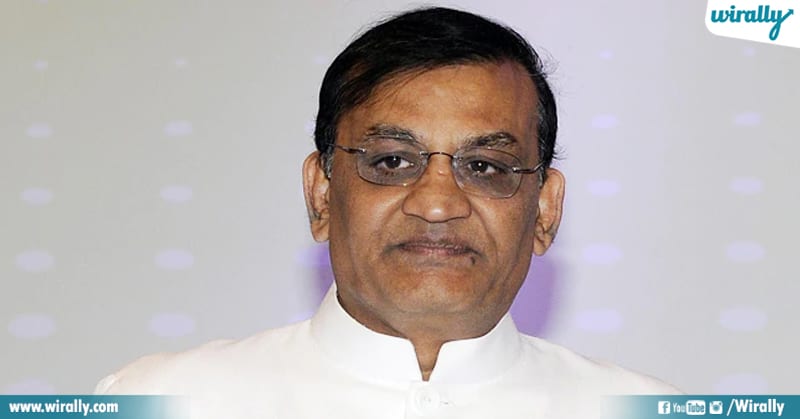 Mr.Dhoot is a Member of Parliament Currently serving in Rajya sabha representing Maharastra’s state from the Shiv Sena party. He was born on 11 September 1955. He is also the Promoter & Co-Owner of Videocon Group of Companies headquartered in Mumbai, Maharashtra ( a company founded by his father in 1979 ). the shoot was elected in parliament way back in 2002, and this win made different roads for him to move on and on in his political career. His company videocon is one of the most loved Indian brands which manufactures televisions, washing machines, and mobile phones, etc. . As claimed by the grandson of Venugopal Dhoot, ” Videocon is first television manufacturer to bring in markets colored tv sets. The company is currently running into losses from the last ten plus consecutive quarters and has admitted for Insolvency Proceedings.

Also Read: Directors Who Had A Dream & Classical Debut This Year